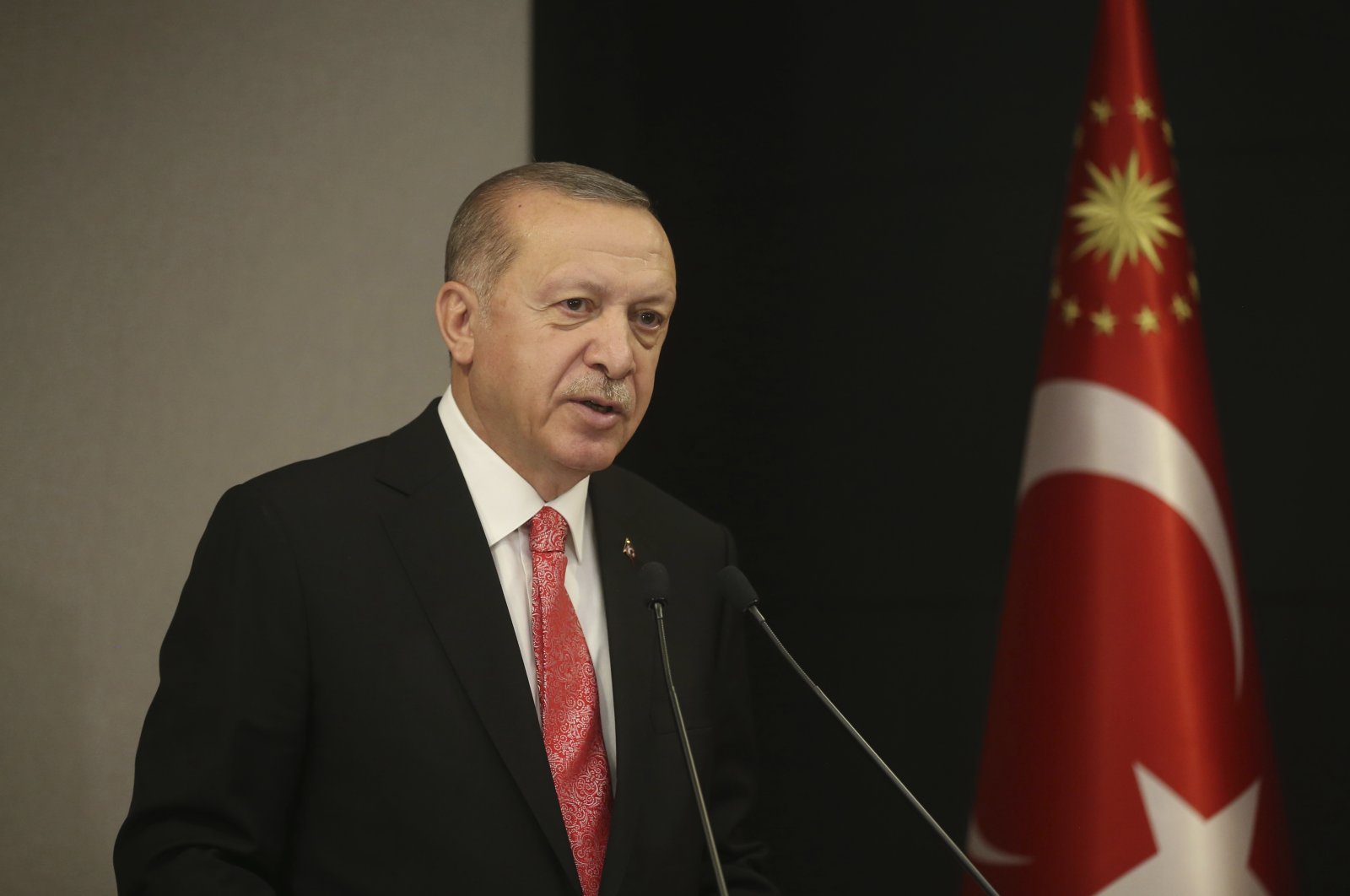 Turkey will impose a four-day partial curfew beginning Friday midnight before ending on the midnight of Tuesday, May 19, at the end of a day marked by a national holiday, President Recep Tayyip Erdoğan announced on Monday.

"There will again be a lockdown in place on May 16-17-18 and 19," Erdoğan said in an address to the nation following a weekly cabinet meeting, as Turkey has gradually launched its normalization program following the success of early measures against the COVID-19 pandemic.

Ankara has imposed lockdowns in major cities over the past four weekends, as well as on national holidays to slow the spread of the new coronavirus.

May 19 is a public holiday in Turkey, so the government decided to extend the weekend curfew until Tuesday.

The restrictions on the three largest cities, Istanbul, Ankara and İzmir, will remain in place.

Steps for normalization should not be perceived as a return to life as it existed before March 10, when anti-coronavirus measures were first introduced, Erdoğan said.

"We have entered a new period" where rules of hygiene and social distancing need to be strictly followed, he added.

"We have seen the examples in the world of how complacency could lead to big catastrophes."

Erdoğan last week detailed some of the early normalization programs that have been slowly expanded over the past few weeks. Noting that Turkey would "gradually return to normal life," Erdoğan said it would be "a new normal." He warned that tougher steps would be taken if people failed to follow the rules.

Those aged 65 years and above and below 20, who had been under stay-at-home orders for more than a month, were allowed to go outside for four hours, one day a week starting last weekend.

Erdoğan said that this practice would continue.

People over 65 will be allowed to leave their homes, remaining within walking distance and wearing masks, on May 17 between 11 a.m. and 3 p.m. local time, he said.

Children under 14 will be allowed out on May 20 and 22 during the same hours, also within walking distance and wearing masks, he added.

March 21, around 7.5 million senior citizens had been under lockdown, forbidden from going outside in a measure taken to stop the spread of the new coronavirus. The same restriction was brought in by the government for people below the age of 20 on April 4.