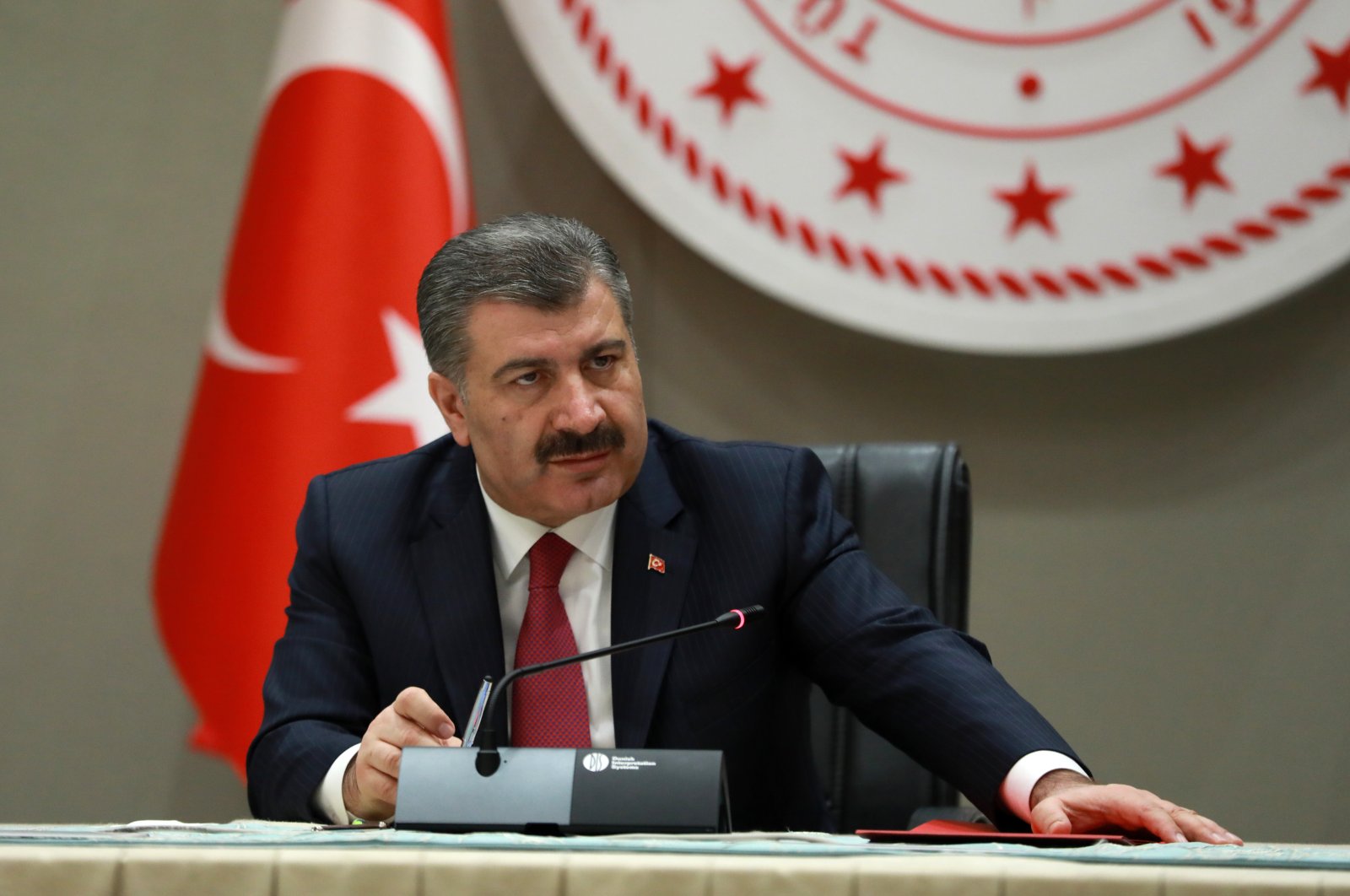 Number of confirmed coronavirus cases in Turkey has increased by 293, making a grand total of 1,529. Meanwhile, the number of deaths has risen to 37, Health Minister Fahrettin Koca announced Monday.

"3,672 tests have been carried out over the last 24 hours. 293 new [COVID-19] cases were identified. Despite our best efforts, 7 more succumbed to the disease," he wrote.

Koca announced the latest numbers hours after attending a press conference where he said Turkey would soon begin mass production of ventilators and increase the number of health personnel in hospitals across the country.

Speaking to the press, Koca said all preparations were complete and a local company would soon start producing domestically-developed ventilators.

Governments across the world have rushed to supply their countries' hospitals with ventilators as some coronavirus patients who develop severe breathing problems need to be on ventilators for weeks.

Other steps in Turkey's all-out efforts include the appointment of 32,000 new healthcare personnel, he said.

Talking about increasing testing rates, Koca said the first batch of rapid test kits has arrived from China and the tests would be deployed immediately.

“50,000 rapid test kits have arrived from China this [Monday] morning and they have been distributed. By Thursday, we will receive a total of 300,000 tester kits, we have also made arrangements to order up to a million more test kits,” he said.

The minister also stated that Turkey ordered medicine from China that has proved promising in treating the coronavirus and health personnel have started administering this to the patients admitted to intensive care units.

Regarding the patients, Koca said a number were recovering from COVID-19 and that the ministry would release details on recovery rates in the coming days.

He also confirmed that health personnel were among those who had tested positive for the new coronavirus but did not provide further details.

Dismissing rumors of a 24-hour curfew circulating on social media, Koca said it shouldn’t fall on the government to impose such a draconian measure, once again urging citizens to stay at home. “Everyone can declare their own curfew without needing the government to do it for them,” he said.

He also appealed to the country’s elderly citizens to obey the curfew, warning them that the measure was put in place to protect them as they were at the highest risk in terms of getting infected.

Meanwhile, early on Tuesday, the Interior Ministry ordered all grocery stores across the country to operate only between 9 a.m. and 9 p.m.

The ministry also ordered all mass transit vehicles to operate at 50% of their capacity.