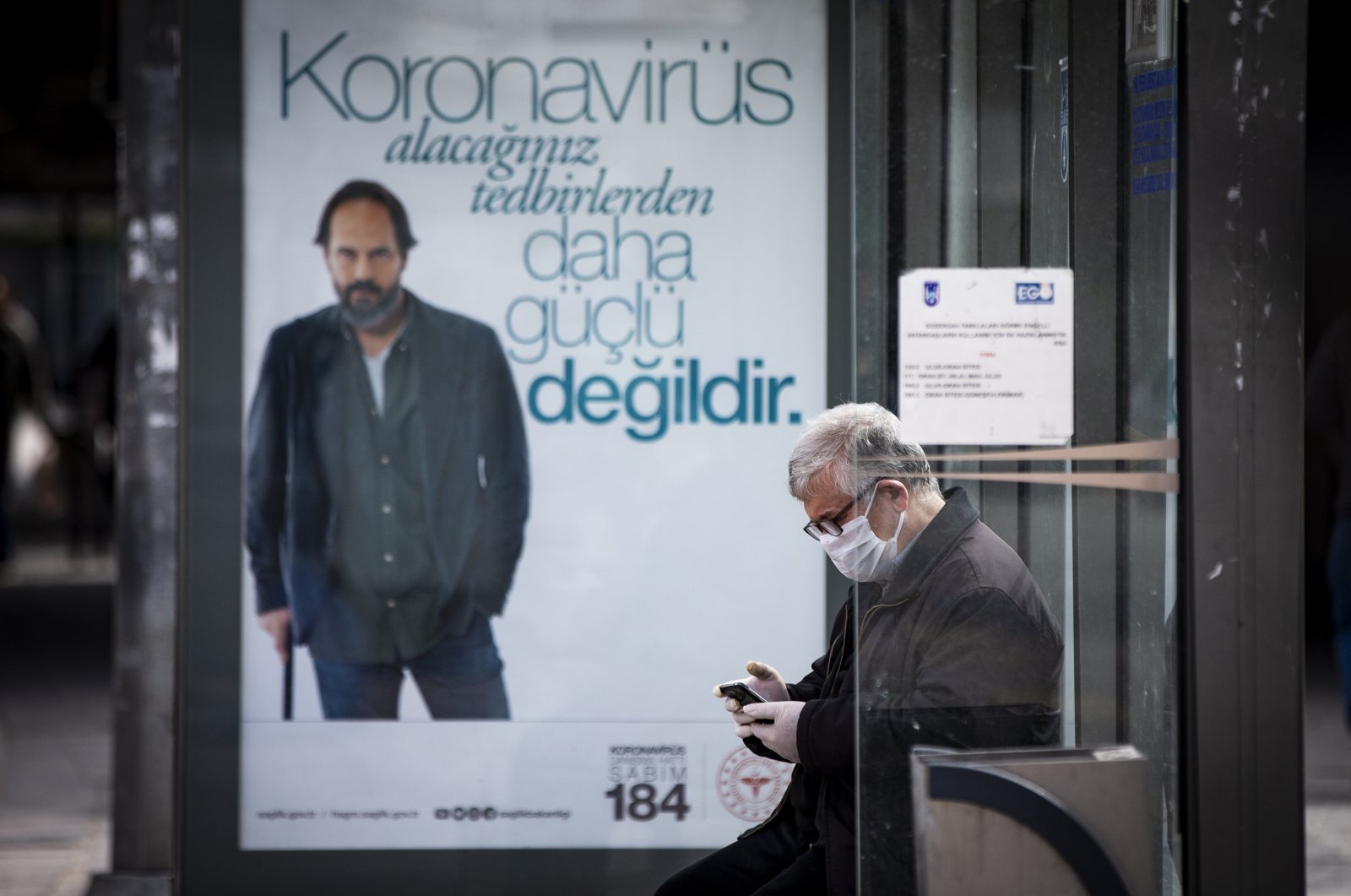 Turkey will establish two new hospitals with a capacity of 1,000 beds each in Istanbul to aid in the fight against the coronavirus pandemic, President Recep Tayyip Erdoğan announced Monday.

According to Erdoğan, one of the hospitals will be built in Atatürk Airport located in the Yeşiköy district on the city’s European side, while the other will be built in Sancaktepe on the Asian side.

Erdoğan also said the sale of face masks is now prohibited and that masks would be instead given for free at supermarkets or distributed to citizens' homes by the Turkish Post and Telegraph Organization (PTT). He did not elaborate on the regulations regarding the sale of masks.

“Our governorates have already begun sending free masks through PTT," he said, adding: "We have enough stocks and production plans for our entire population until the pandemic is over."

Speaking about Turkey’s current status in the fight to contain the outbreak, Erdoğan said the country's hospitals were doing fine so far.

“There are no problems with testing and treatment at our hospitals. Thankfully we so far haven’t encountered any problems with food or cleaning product supplies, or any public disorder issues,” he said.

“We are placing any building, street, neighborhood or even districts under quarantine if they show any sign of the virus," Erdoğan said.

Reiterating the curfew for people above the age of 65 and those with chronic illnesses, Erdoğan said the government, in cooperation with various organizations, has met the basic needs of 1.32 million of these citizens.

The president on Friday announced the curfew was expanded to include people younger than 20.

About the national fundraising campaign, Erdoğan said the total amount of donations has reached TL 1.5 billion ($220 million) and that 43 million text messages were sent with donations.

On Monday, the number of confirmed coronavirus cases in Turkey reached 30,217 while the death toll stood at 649.

So far, a total of 202,845 tests have been carried out in the country and 1,326 patients have recovered from COVID-19, the disease caused by the novel coronavirus.