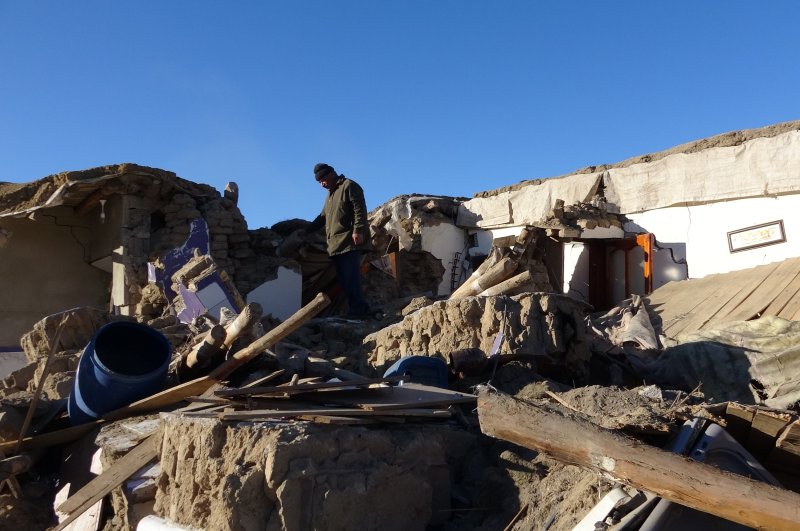 Turkey’s information technologies watchdog drafted regulations for the National Mobile Warning System (UYARSİS), a nationwide system to properly inform citizens before, during and after natural disasters and other emergencies.

Information and Communication Technologies Authority (BTK) sought input from relevant agencies to put the final touches on UYARSİS, which will allow authorities to send warnings to citizens for natural disasters, incidents involving public security or cybersecurity threats. The system will be able to send information and warnings only to citizens who might be directly affected by disasters and other cases of emergency.

BTK will coordinate the system which will send text messages to citizens, make announcements and employ the Commercial Mobile Alert System (CMAS). Messages will also be sent to people using roaming service on their cellphones and to those who are not subscribers of Turkish mobile operators. Mobile operators will be required to build technical infrastructure to implement UYARSİS under the regulations. Messages will be delivered free of charge.

UYARSİS will also employ visual and voice messages to warn and inform elderly and disabled citizens.