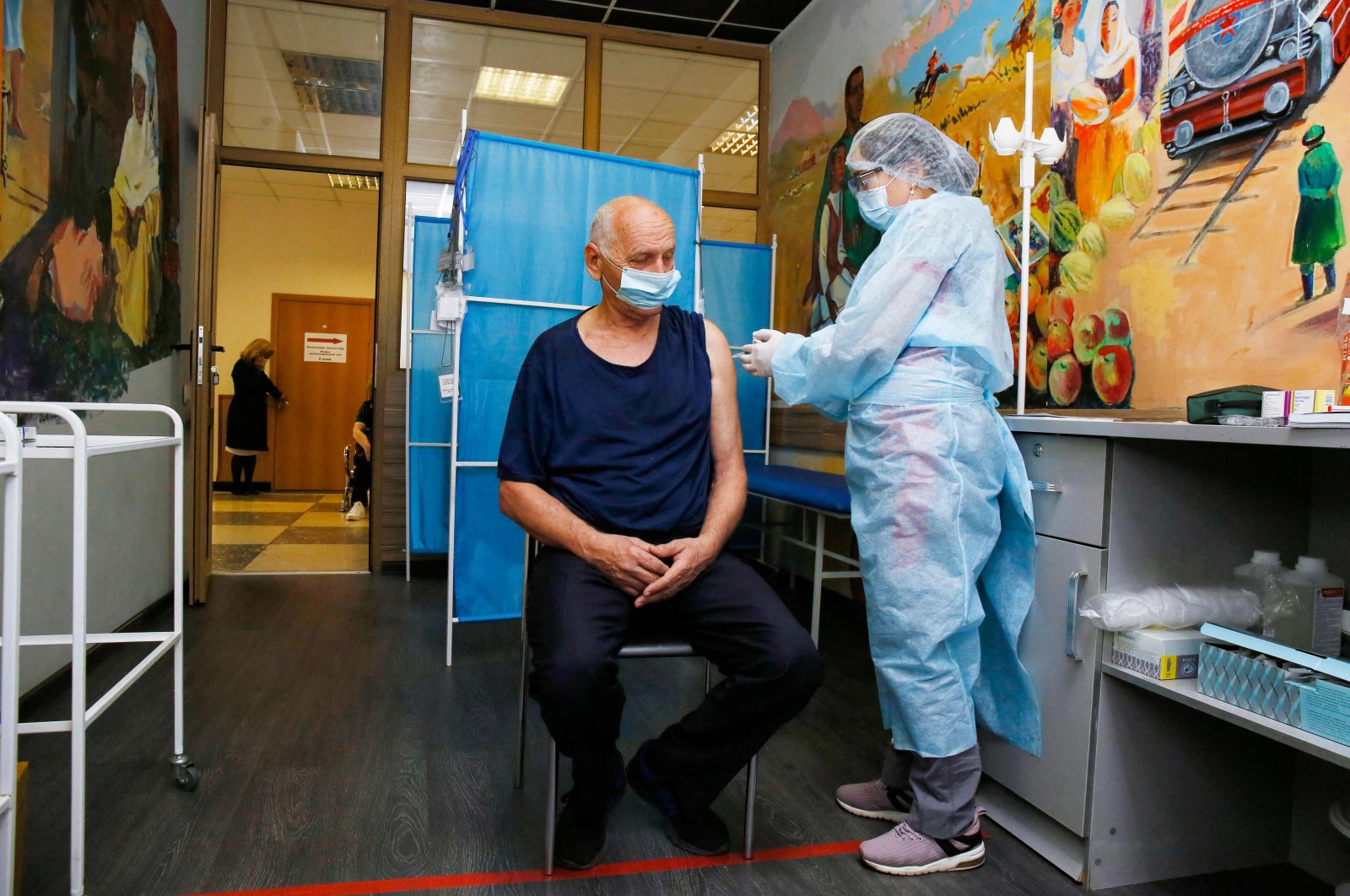 Health Minister Fahrettin Koca announced Thursday that they would soon start using Sputnik V, a Russian vaccine developed against coronavirus, soon. He was speaking after a meeting of the ministry’s Coronavirus Scientific Advisory Board.

Turkey continues its inoculation campaign with CoronaVac of China's Sinovac and a vaccine developed by Pfizer-BioNTech. Authorities have earlier announced that they were negotiating with Russia about obtaining the vaccine.

Speaking about the number of cases in the country, he said: "Due to the relaxation of the measures and more importantly, the rapidly spreading mutations, the number of cases had started to climb rapidly. Since the beginning of the week we are in, the rate of increase in cases has started to slow down and it is predicted that it will decrease in the coming days."

He urged for tighter measures "if the targeted reduction in the number of cases is not achieved."

The weekday curfew now lasts from 7 p.m. (moved forward from 9 p.m.) to 5 a.m., during which intercity travel has also be banned, except in emergency cases. Weekend lockdowns are also being applied in high-risk cities.

Cafes and restaurants are only providing delivery and takeout services, while wedding halls, sports centers and gyms will remain closed until the end of Ramadan.

Turkey's overall case tally is now nearly 4.5 million, while the nationwide death toll has reached 36,975 with 362 more fatalities over the past day.