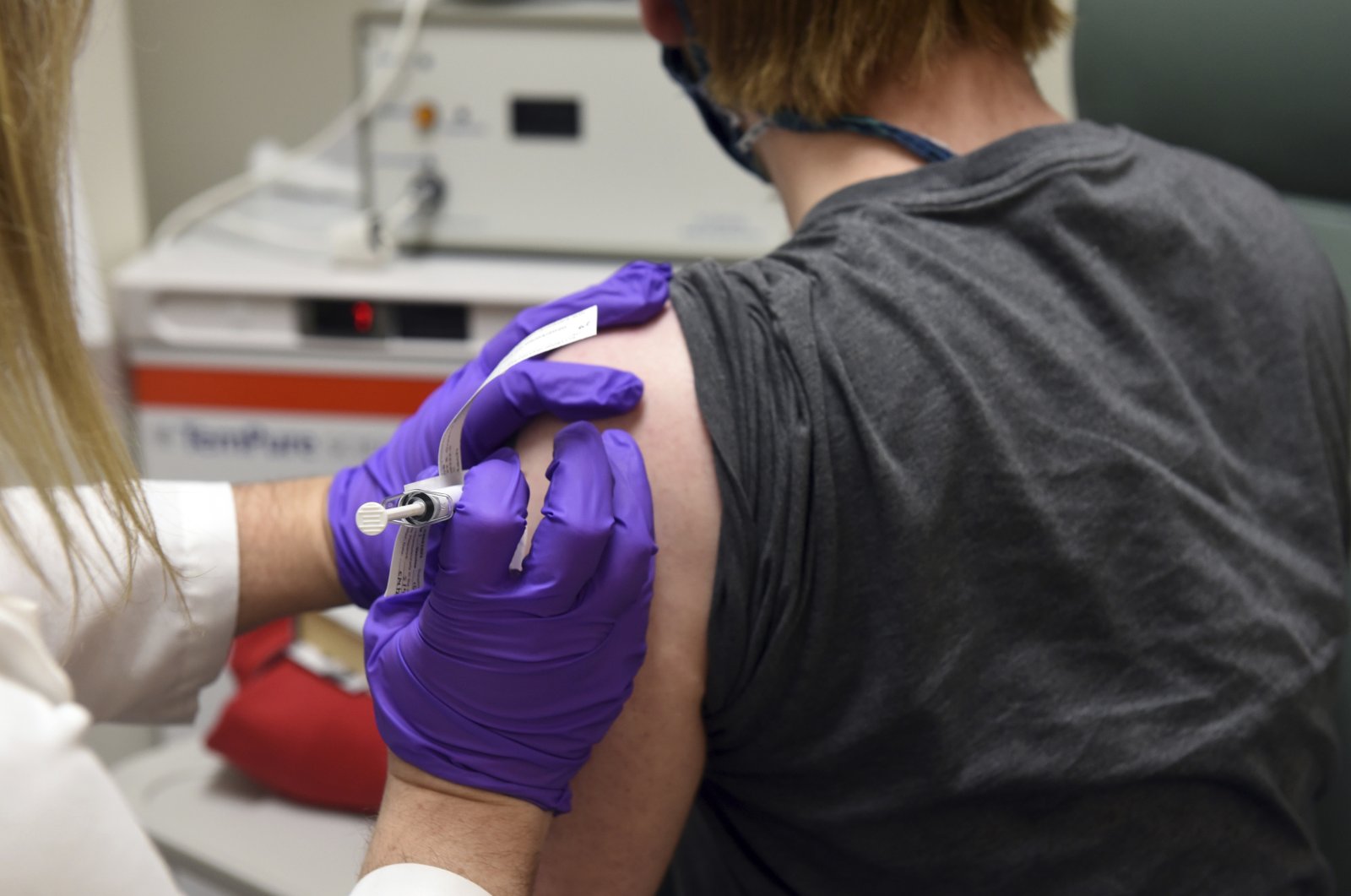 As the fight against the coronavirus pandemic continues in Turkey, Health Minister Fahrettin Koca announced late Wednesday that the country will vaccinate all of its citizens in a four-phase scheme.

“In the first phase, we will vaccinate our health workers, senior citizens, people with disabilities and people living in crowded environments,” he said.

“In the second phase, we will vaccinate citizens that are working in crucial jobs like the ones necessary for the society, people living in high-risk environments and people above the age of 50 with at least one chronic disease,” Koca added.

The minister later said that the third phase will see people under 50 with at least one chronic disease and young adults vaccinated.

“In the fourth and the last phase, all remaining citizens will be vaccinated,” he said.

Koca previously confirmed the date of the first coronavirus vaccination on Tuesday, saying health care workers will be the first to be inoculated after Dec. 11.