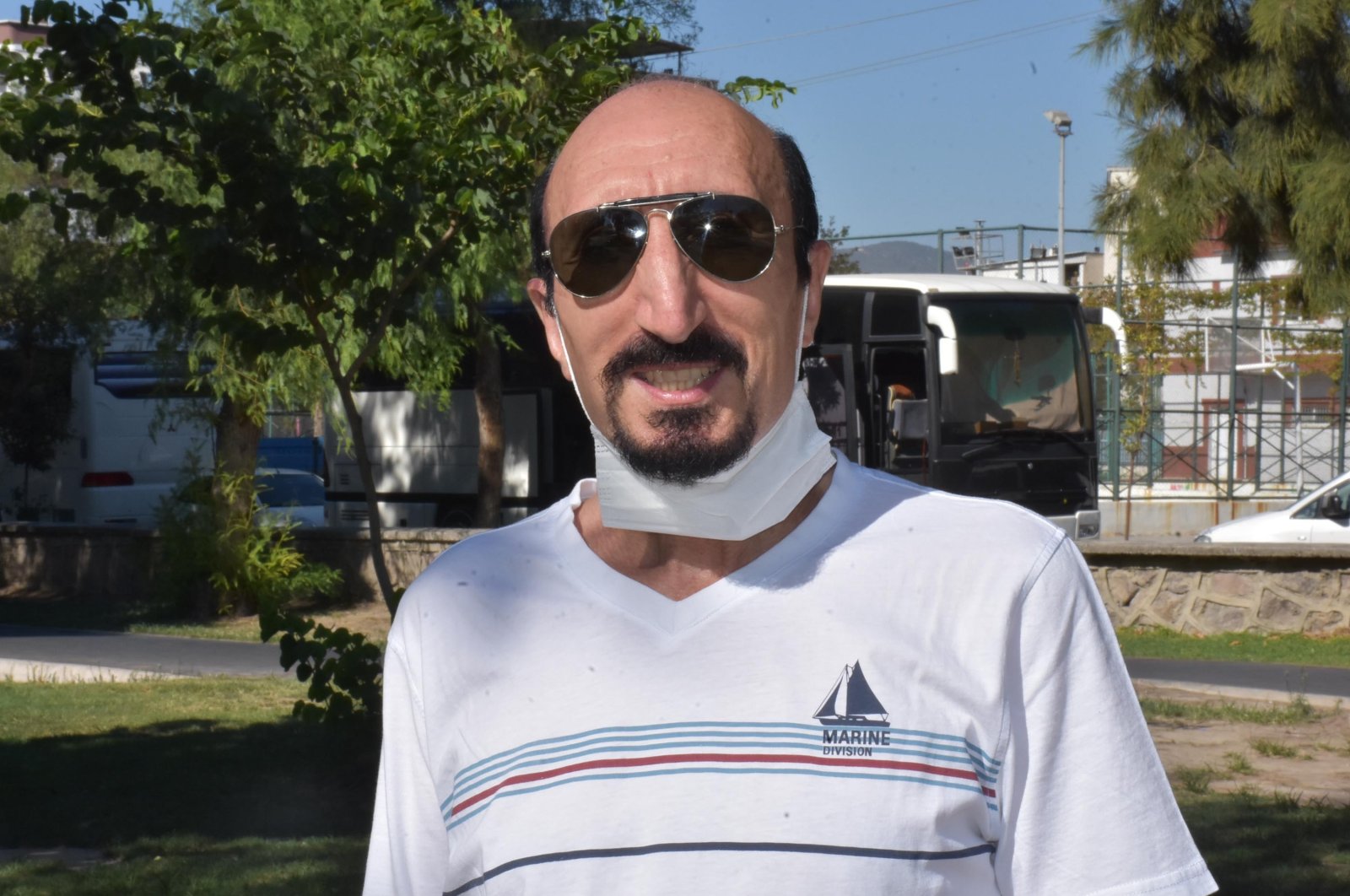 Mahir Çağrı, better known as “I Kiss You” Mahir after the innocuous message he wrote on the top of his website, was an ubiquitous presence online at the dawn of the millenium. It was a time when social media was limited to primitive chatrooms but a man with broken English like Çağrı was still able to break records with visitors to his website. While Turkey was still navigating its way through the world wide web, he found international fame with his weird but simple website. Fast-forward to 21 years later, Mahir’s naive website resembles a relic from ancient ages and the man himself is far from his celebrity status where he counted Hollywood A-listers among his fans.

In the era of social media’s dominance, Çağrı, a physical education teacher living in the western province of Izmir, shies away from popular networks and has little following anyway on Twitter where he fires up occasional tweets. “I had 800,000 visitors in one day. It was out of control,” Çağrı said, recounting his first brush with fame to Demirören News Agency (DHA) on Sunday. “I just wanted to introduce myself to the world. I did not want to be a phenomenon back then or make money. But it went down in history and I have been among the most famous Turks in the world,” Çağrı says. The brief fame in the early 2000s ended when the internet gave the world new celebrities and social media “phenomenons.” Çağrı, now 58, says he does not want to become an internet celebrity and apart from occasional tweets (again, in his broken English that drew sympathy for him from around the world), is not active on social media. “I play tennis, swim, travel around the world and care for animals instead of wasting my time on social media,” he says.

With social media influencers make a living solely online, Çağrı laments he failed to “control his finances” when he was a celebrity and earned “well.” “I don’t need money now, but it would be better if I had so I could spend them for charities,” he says.