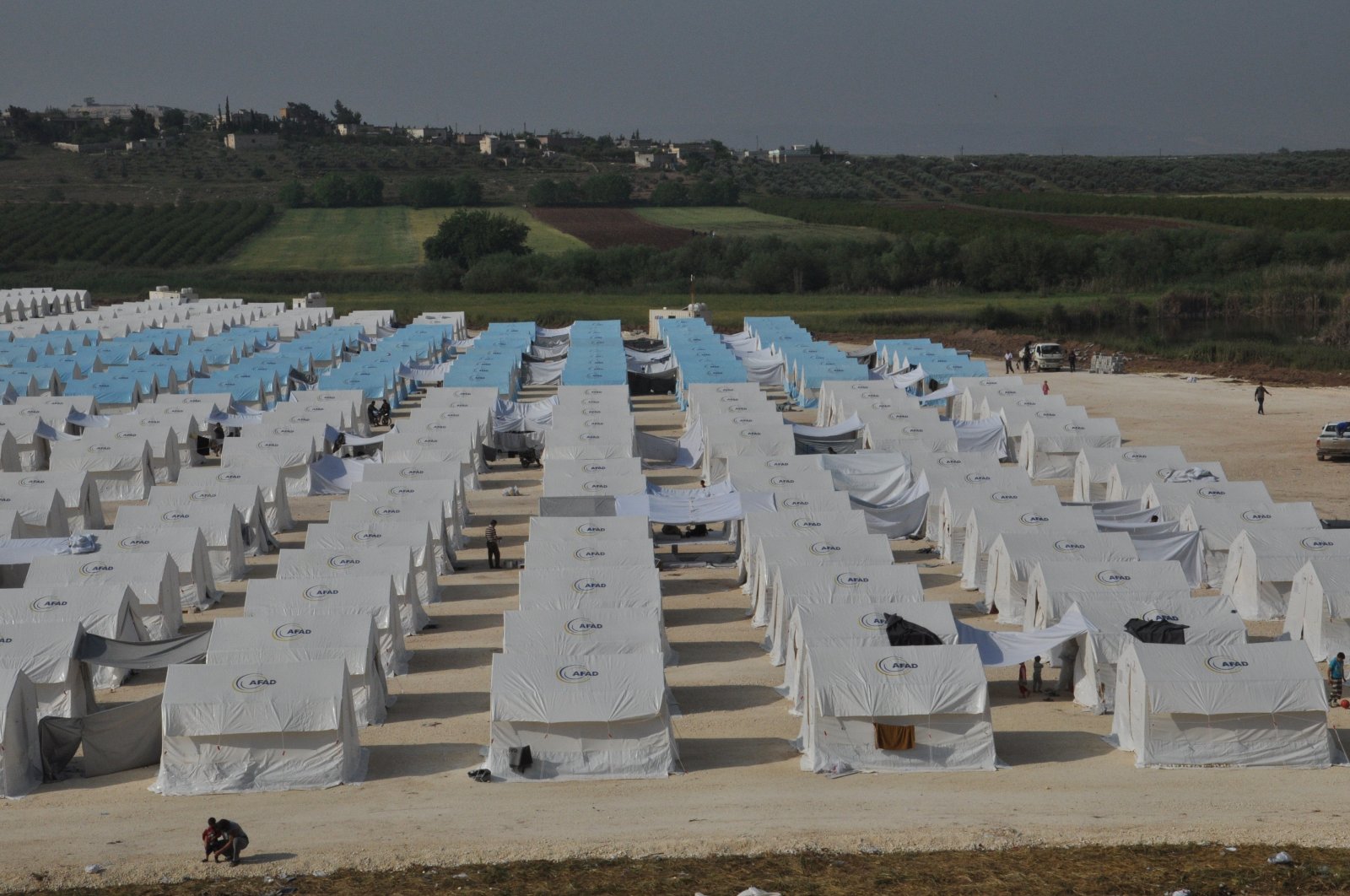 Turkey's Disaster and Emergency Management Authority (AFAD) reached out to at least 11 countries and spent $55 million (TL 430.33 million) on international humanitarian assistance in 2019.

Turkey was listed as the "highest spending country on humanitarian assistance" both in 2018 and 2019 in the Global Humanitarian Assistance Report by Development Initiatives.

Last week, Foreign Minister Mevlüt Çavuşoğlu announced that the country will continue to implement an entrepreneurial and humanitarian foreign policy in 2021. Çavuşoğlu said that Turkey helped 156 countries amid the pandemic.

Meanwhile, AFAD reported an increase in demand for international assistance due to natural disasters and further deterioration of conflicts in Syria and Yemen.

"AFAD has been committed to healing the wounds of people across the world affected by war, famine and other disasters. In 2019 alone, AFAD reached out to 11 countries, responding to calls made by national governments calling for humanitarian assistance," an AFAD report said.

The amount spent on aid excludes operational and logistic costs.

"Rather than creating a cycle of dependency, Turkey's approach to international humanitarian aid has been to provide the means for countries to develop and become independent of aid itself," added the report.

Turkey through its aid organization also works with local nongovernmental organizations (NGOs), such as with the mobile health clinics that were installed in Yemen for those who had no access to health facilities.

Since 2009, AFAD has delivered at least $1.2 billion to Syria in the form of humanitarian assistance. According to a report by the U.N.'s Office for the Coordination of Humanitarian Affairs (OCHA), Syria's Idlib currently hosts around 3 million people, with 1.8 million being internally displaced people (IDPs).

Currently, AFAD coordinates four camps in the Idlib region. It is also overseeing the construction of 50,000 briquette houses that are expected to be completed by year's end.

"With nearly 80% of the population living in hunger, disease outbreaks and the lack of shelter and health provisions, the crisis in Yemen is growing and requires additional financial assistance," Güllüoğlu added.

Güllüoğlu vowed to continue their efforts in humanitarian assistance despite all odds.

"Despite all security concerns, by working with experts on the field, AFAD will continue its humanitarian missions abroad and ensure that no one is left with insufficient shelter or food," he said.