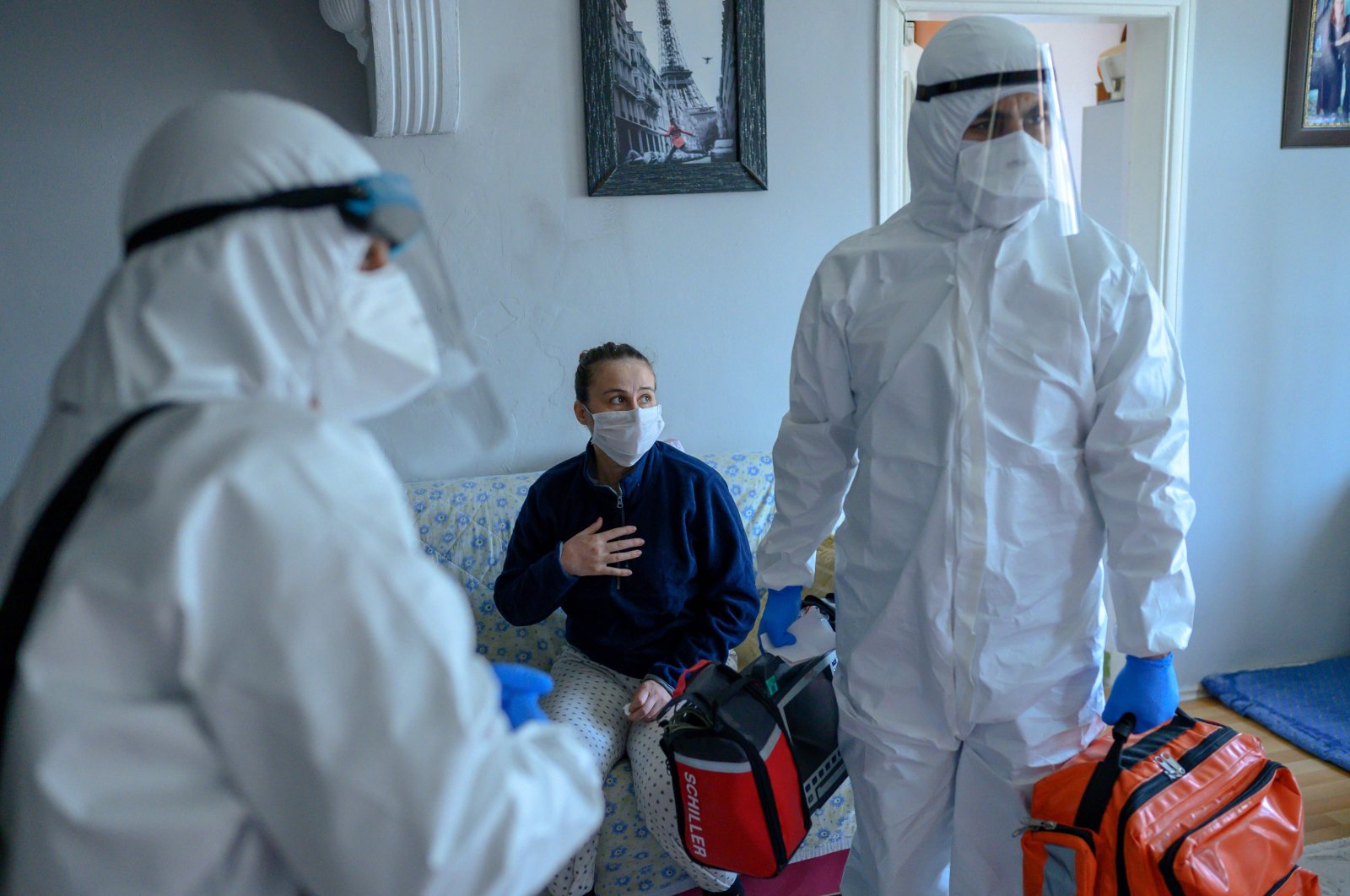 Sharing the pandemic's daily updates on his Twitter account, Health Minister Fahrettin Koca expressed that the number of intensive care patients keeps falling, while the number of recovered cases are on the rise, which shows the measures against the outbreak are proving successful.

According to the latest figures, there are 1,338 intensive care patients in Turkey and 5,119 people have recovered from the virus over the past 24 hours.

In the same period, over 33,283 additional tests were conducted for a total exceeding 1.2 million.

Erdoğan said shopping malls, barbershops and some stores would be allowed to open on May 11 as long as they abide by normalization rules, including allowing a limited number of customers inside with strict hygiene and social distancing rules.

Erdoğan said universities would “return to their academic calendar” as of June 15.

Turkey will also lifted coronavirus travel restrictions for Antalya, Aydın, Erzurum, Hatay, Malatya, Mersin and Muğla. Travel to and from these seven provinces will be permitted starting Monday night. Entrance and exit bans will stay in place for the remaining 24, which includes Turkey’s economic and cultural hub of Istanbul and capital Ankara, for 15 days.