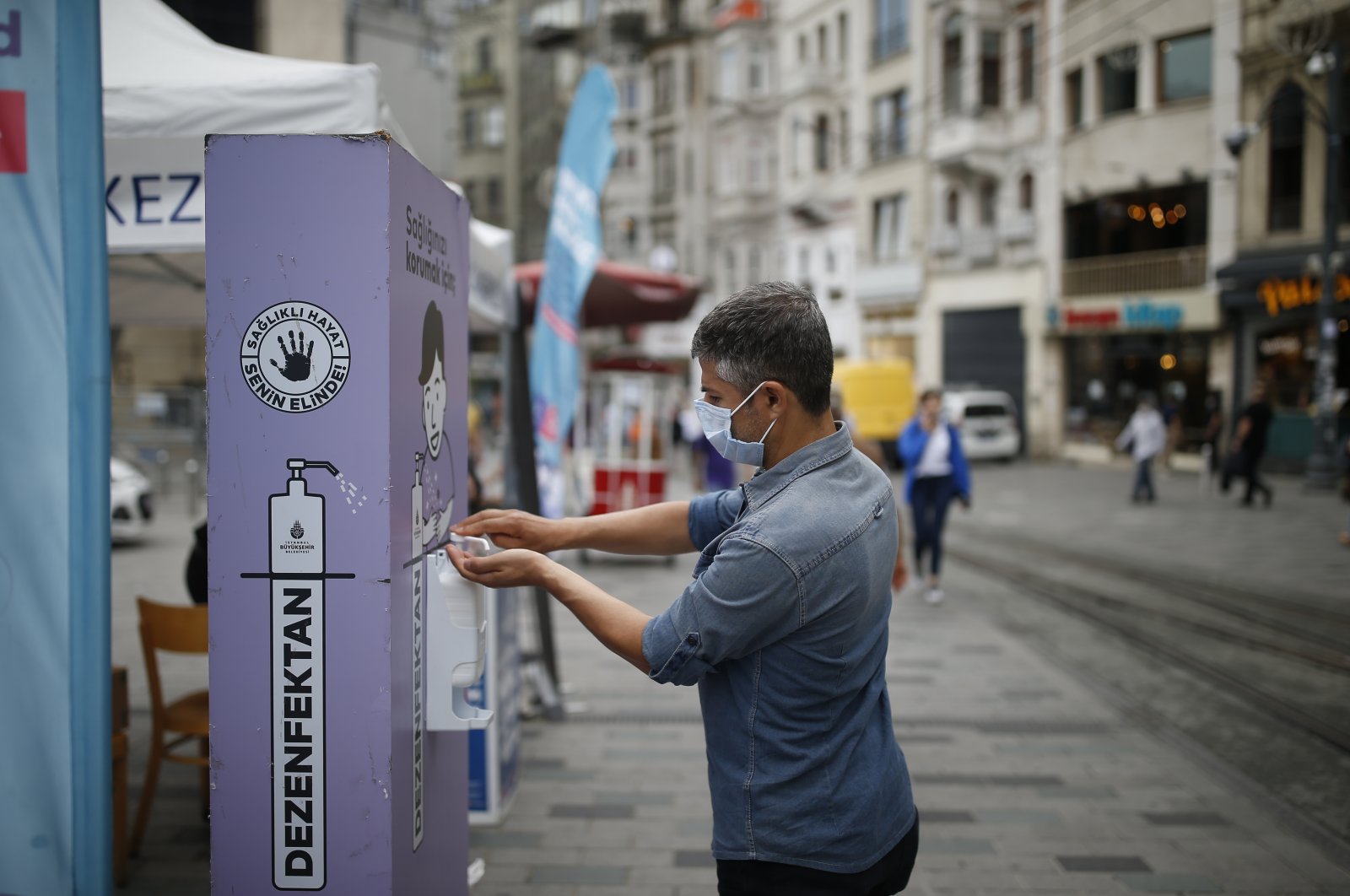 More than three months after announcing its first coronavirus case, Turkey has carried out nearly 3 million COVID-19 tests, according to data shared by the Health Ministry.

As of Monday, a total of 2,986,653 tests have been carried out across the country since March 10, when the health ministry announced the country’s first confirmed coronavirus case.

The figure was announced in Health Minister Fahrettin Koca’s daily Twitter briefings on the country’s latest figures about the outbreak.

Meanwhile, the number of patients recovered from COVID-19 increased to 161,533 with 1,293 new recoveries over the past day, the minister added.

"The number of patients recovering today tops the number of new cases. But the difference is not enough for our struggle. We must bring down the number of cases through the measures we take," Koca said.

The minister also said 24 new COVID-19 fatalities were reported over the past day, bringing the total death toll to 4,974, the data showed.

A total of 846 patients remain in intensive care units across the country.

The U.S., Brazil and Russia are currently the countries hardest hit in the world.

The pandemic has killed over 469,000 people worldwide, with over 9 million confirmed cases and over 4.46 million recoveries, according to figures compiled by the U.S.' Johns Hopkins University.