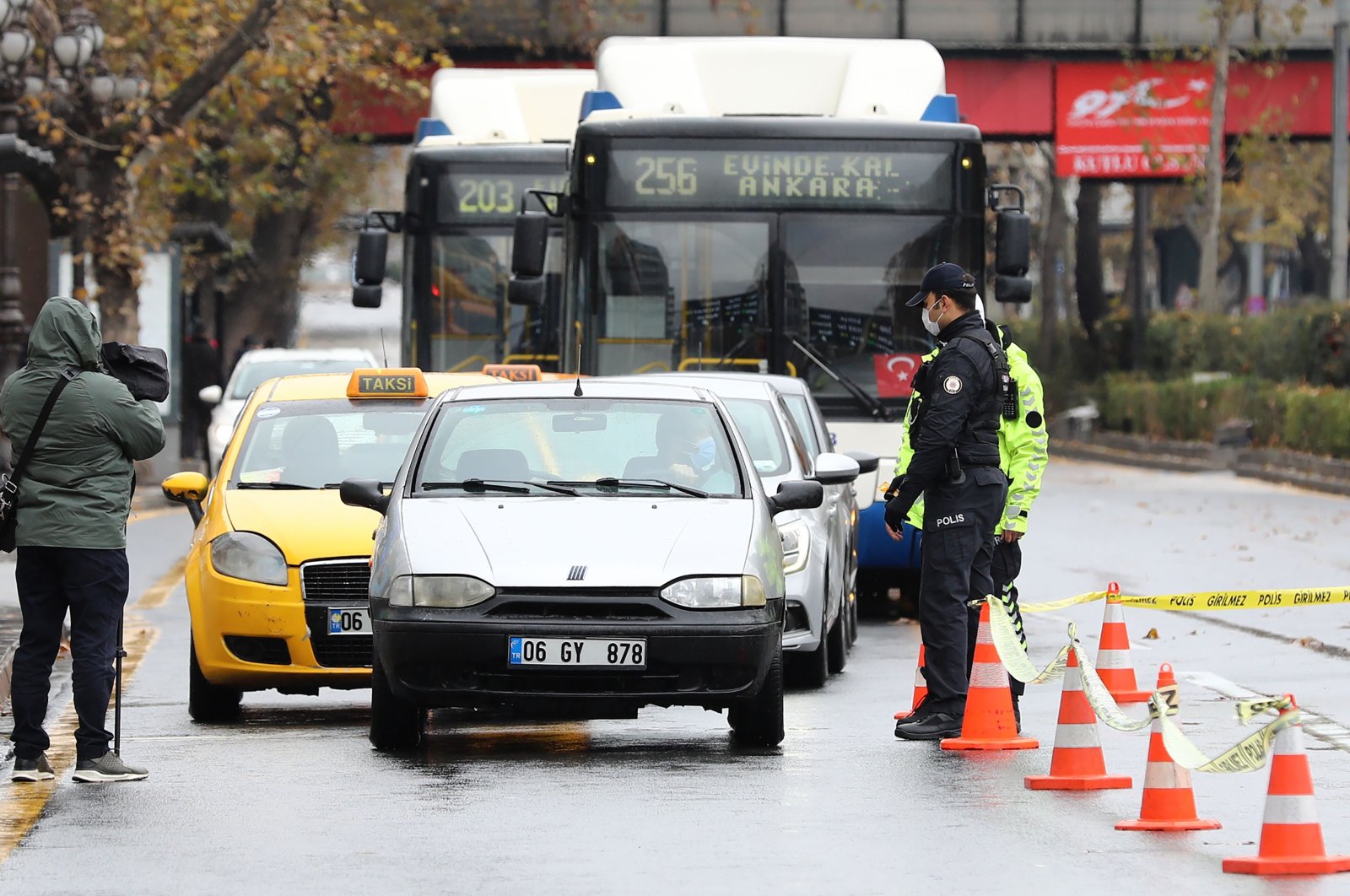 Curfews have become a part of daily life in the past few weeks as the coronavirus outbreak sees a new wave of infections. Those seeking to violate the curfews have come up with new ways to avert police officers patrolling to enforce the restrictions.

Most people violating weekend and nighttime restrictions resort to simple excuses, but a doctor working at a private hospital in the northwestern province of Bursa revealed an interesting and apparently effective excuse.

Professor Halil Özgüç said on his social media account that patients were booking appointments with doctors at the hospital on Saturday. Those who have hospital appointments are exempt from the 56-hour curfew between Friday evening and Monday morning. A simple text message sent to patients by the hospital confirming their appointment is sufficient to show patrolling police officers, allowing these people to move about freely.

Özgüç said in his tweet that people were “very clever,” but as doctors, they felt “conned.” In an interview with Demirören News Agency (DHA) on Monday, Özgüç said private hospitals were open for appointments until 2 p.m. on Saturdays. During the spring curfews, there had been no-shows during the lockdown hours, but they have seen an apparent rise in recent weeks, he said. Özgüç said doctors have been waiting in vain at the hospital, as most patients with appointments do not show up.

Turkey has imposed full weekend lockdowns over the past two weekends, though people are permitted to go to nearby supermarkets and bakeries during the day. Those violating the curfew are subject to fines. The Interior Ministry announced Monday that security forces handed out fines to more than 39,000 people violating the restrictions between Dec. 7 and Dec. 14 across the country.

Upon learning of schemes to skip restrictions, the Interior Ministry issued new orders Monday to governorates to step up inspections. Under the new order, people will only be exempt from curfew if they have a valid reason, for instance, to board a flight or visit a doctor. Those who have an exemption permit will only be allowed outdoors during pre-defined hours. Anyone who deviates from their route, for instance, those who are allowed to shop in nearby supermarkets or bakeries, will be fined.