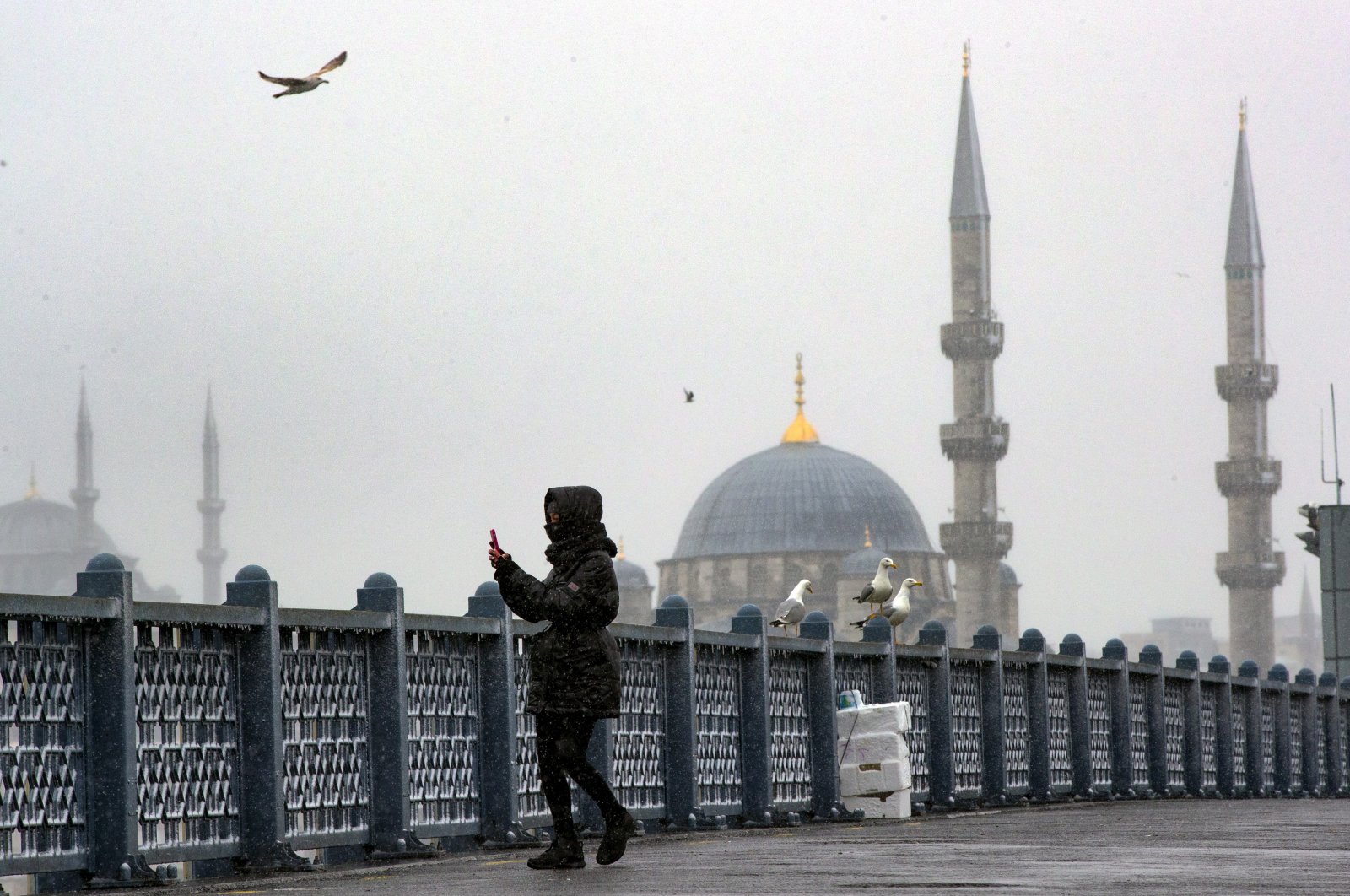 Turkey reported over 6,400 new coronavirus cases Sunday, down from 7,550 registered the previous day, according to the Health Ministry's data.

A total of 6,436 cases, including 803 symptomatic patients, were confirmed across the country, the data showed.

Turkey's overall case tally has crossed 2.38 million, while the nationwide death toll reached 23,997, with 165 fatalities over the past day.

As many as 8,812 more patients recovered in the country, bringing the total past 2.26 million.

The latest figure shows that the number of COVID-19 patients in critical condition dropped to 2,201.

On Thursday, Turkey kicked off a mass COVID-vaccination campaign with health care workers being the first to get the jab.

The Health Ministry announced on Sunday over 700,000 health care workers in the country have received the first doses of a COVID-19 vaccine.

On Wednesday, Health Minister Fahrettin Koca became the first person to receive the Chinese vaccine jab in the country after Turkey's official drug and medical equipment body approved CoronaVac for emergency use.

The first batch of 3 million doses of the COVID-19 vaccine developed by China's Sinovac arrived in Turkey on Dec. 30.

Since last month, Turkey has been imposing curfews on both weeknights and weekends as part of its efforts to curb the virus' spread.

Since December 2019, the COVID-19 pandemic has claimed more than 2.02 million lives in 191 countries and regions.

Over 94.63 million cases have been reported worldwide, with recoveries now over 52.13 million, according to figures compiled by the U.S.' Johns Hopkins University.