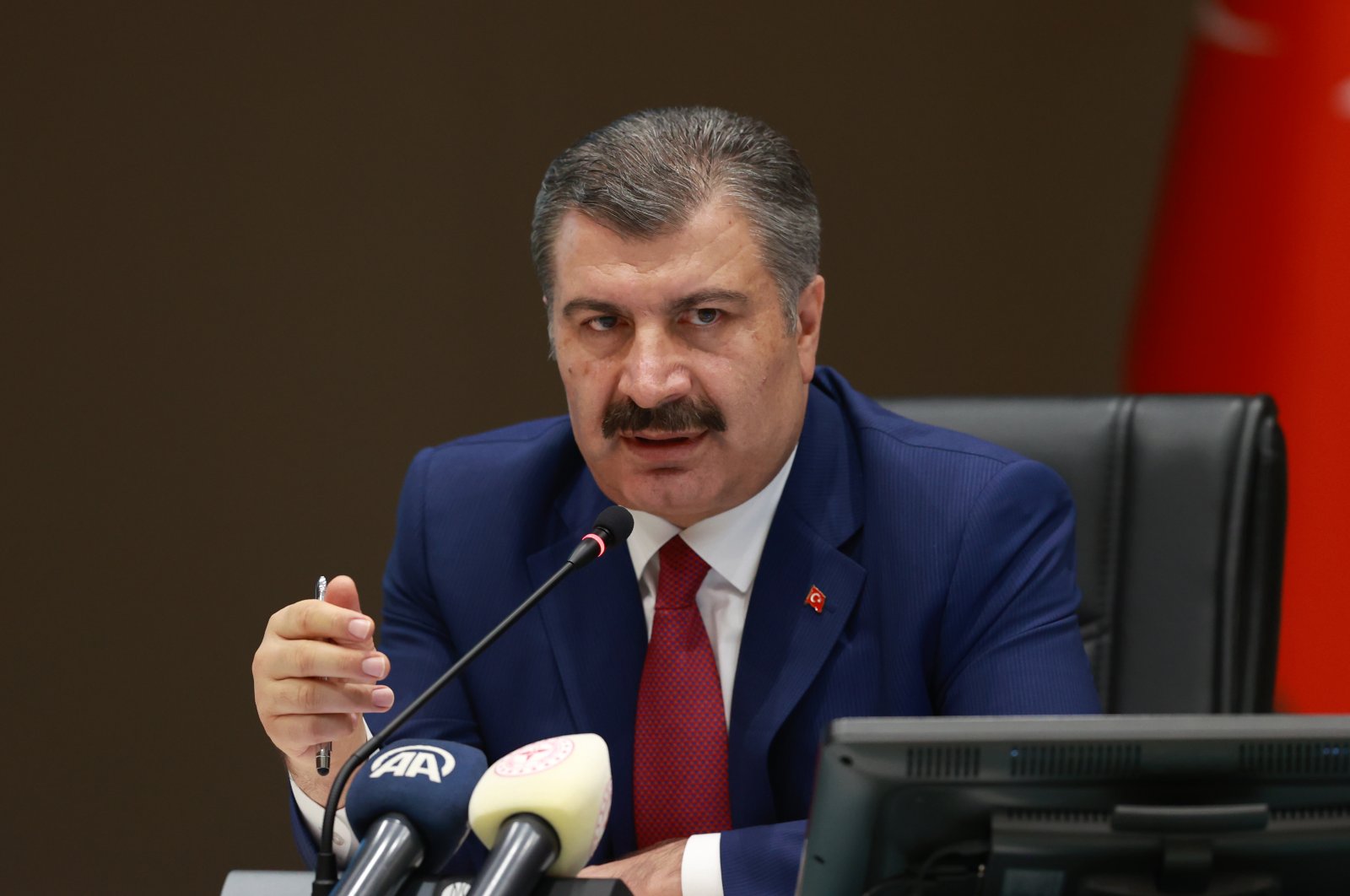 According to Koca, 1,984 patients recovered in the last 24 hours, taking the total number of recovered patients to 169,182.

"Our confirmed cases today are 24 less than yesterday. If the decrease continues like this, even at this speed, we can go below 1,000 in 2 weeks," the minister said, sharing further information about the spread according to age group. Over the last two weeks, 5,68% of all infected were under the age of 17, wheres 63% were between the ages 25 and 45.