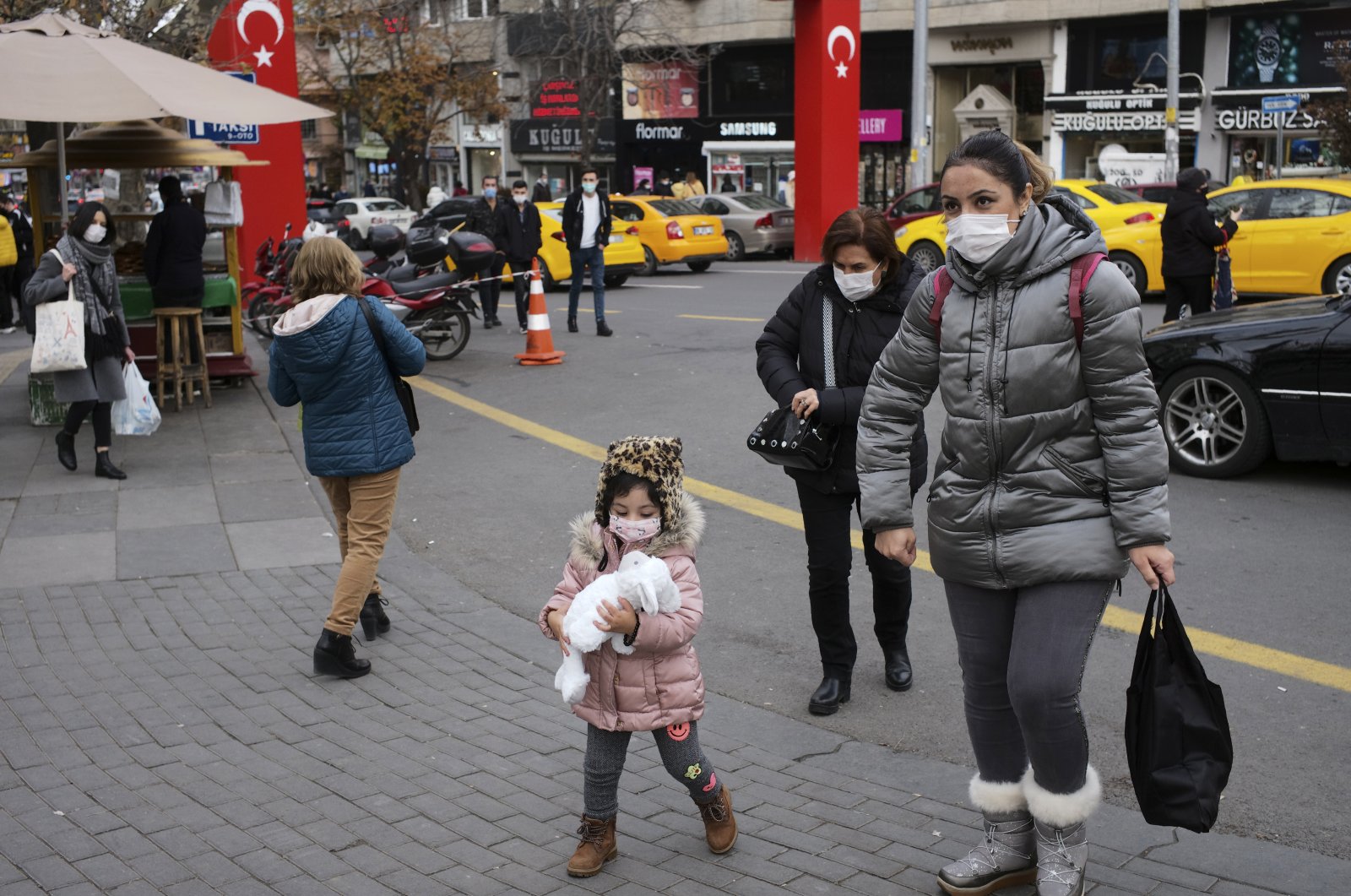 Turkey reported 26,410 more coronavirus infections, including 4,103 symptomatic patients, over the past 24 hours, according to Health Ministry data released Friday.

The total number of cases exceeded 1.98 million with the latest additions, the data showed.

The number of patients in critical condition now stands at 5,707.

Health Minister Fahrettin Koca in a tweet stressed the decrease in the number of patients in critical condition, as well as inactive cases.

"We expect to see the impact of measures further starting from this weekend," Koca said.

He added that there was a 20% drop in the number of patients in the Turkish metropolis Istanbul during the past week.

The COVID-19 pandemic has claimed over 1.66 million lives in 191 countries and regions since last December.

Nearly 75.18 million cases have been reported worldwide, with more than 42.51 million recoveries, according to figures compiled by the U.S.' Johns Hopkins University.