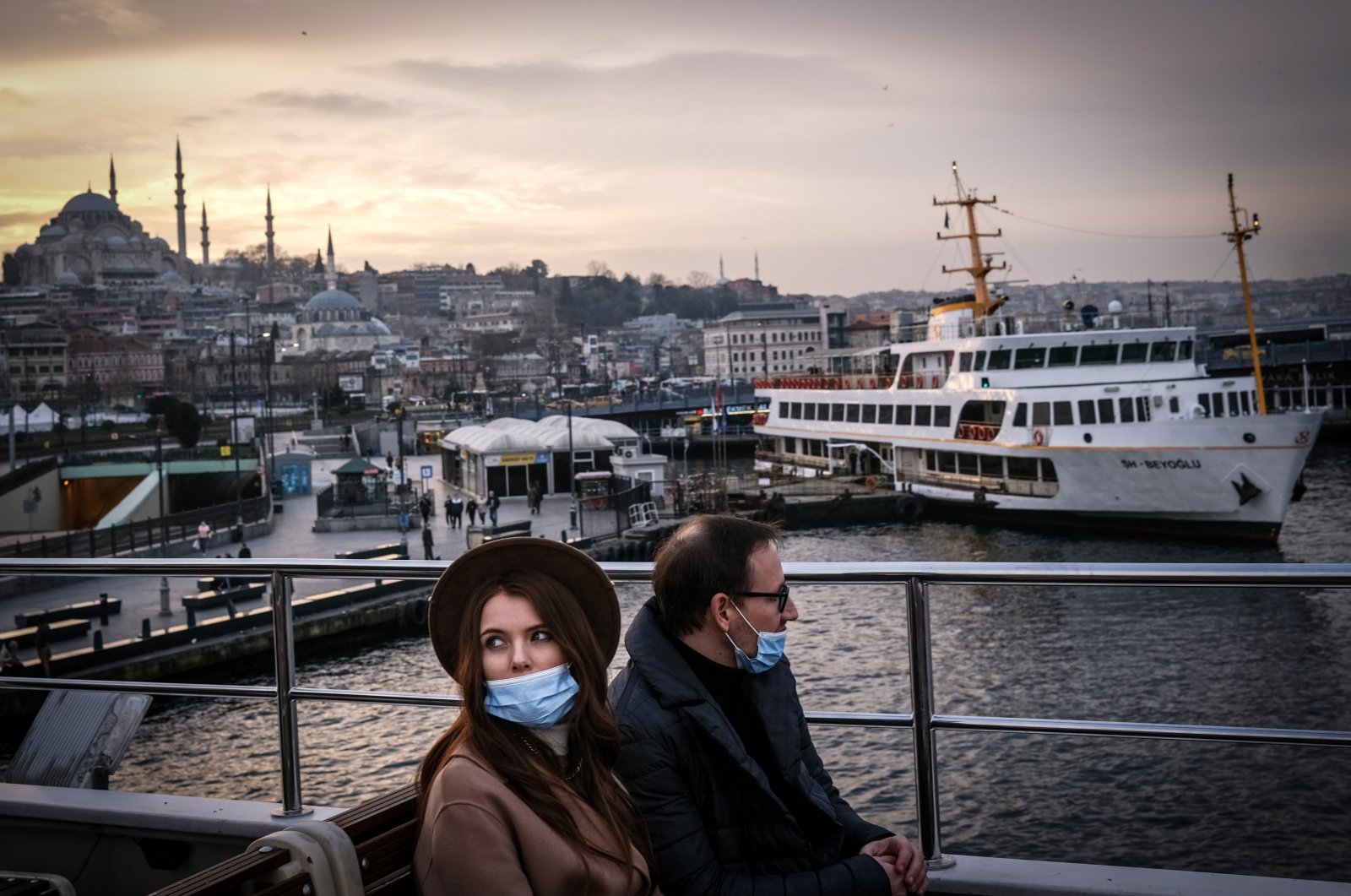 Turkey on Sunday reported less than 10,000 daily infections from the COVID-19.

According to Health Ministry data, the country confirmed 9,877 new cases, including 1,515 symptomatic patients. The tally of infections exceeded 2.24 million.

At least 193 people lost their lives due to the virus, causing the death toll to climb to 21,488.

As many as 10,102 more people recovered over the past day, taking the total to over 2.13 million.

A total of 138,941 COVID-19 tests were conducted across the country over the past day, pushing the overall count to over 24.95 million.

The number of patients in critical condition dropped to 3,612, the latest figures showed.

Health Minister Fahrettin Koca said in a tweet that achieving a permanent drop in the number of cases is in the people's hands.

Koca also thanked the public for obeying the curfew measures to curb the spread of the virus.

"We cannot stop the flow of time. We can slow down and stop the spread of the disease. I thank all our citizens who patiently abide by the restrictions and measures," he said.

Turkey started a nationwide curfew spanning the traditional New Year's holiday as of Thursday night until early Jan. 4 as part of measures to stem the spread of the novel coronavirus.

The COVID-19 pandemic has claimed more than 1.83 million lives in 191 countries and regions since it originated in China in December 2019.

Over 84.76 million cases have been reported worldwide, with more than 47.70 million recoveries, according to figures compiled by the U.S.' Johns Hopkins University.