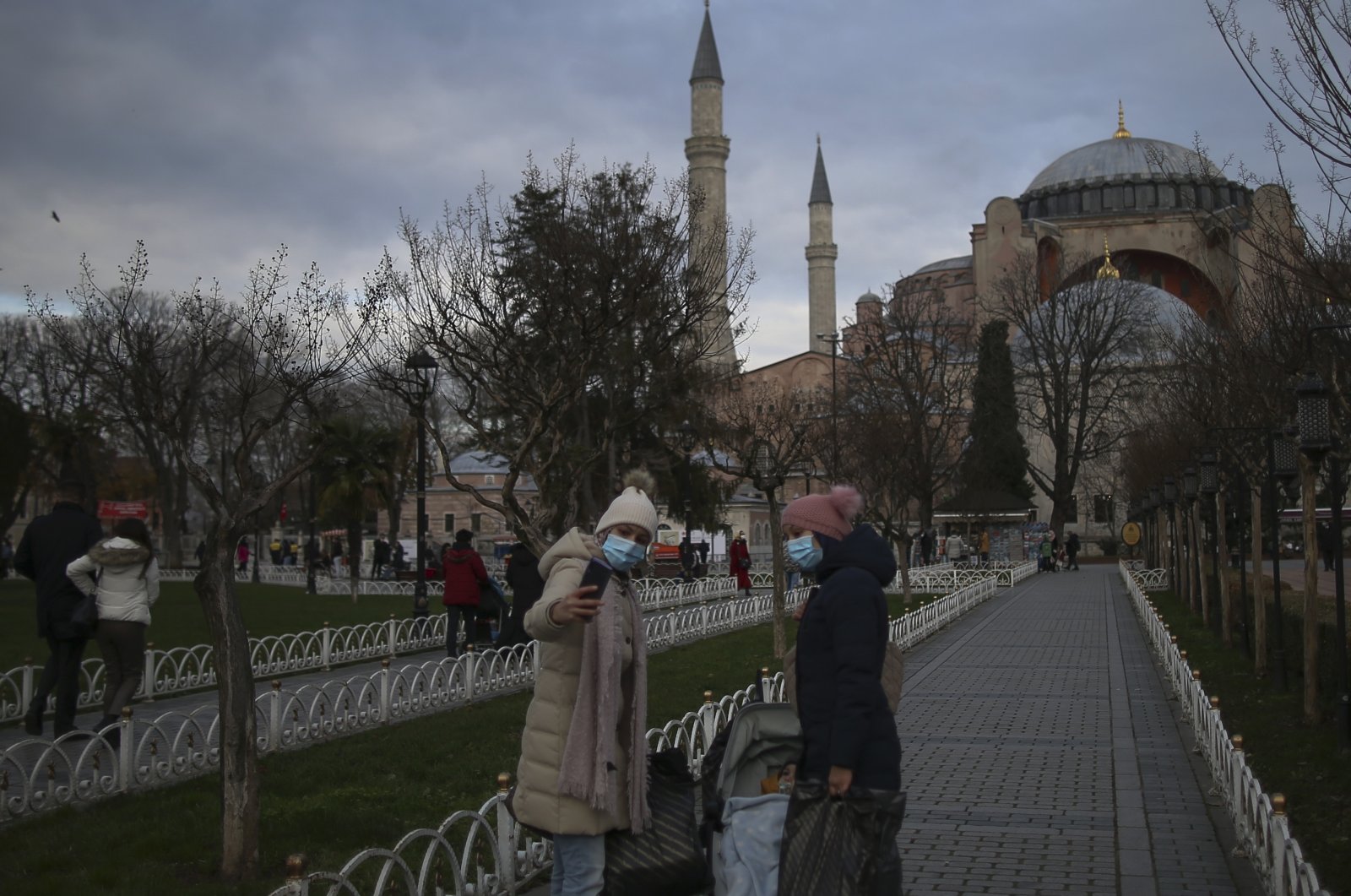 Turkey recorded 19,256 new coronavirus cases and 231 deaths over the past 24 hours, the Health Ministry announced on Tuesday.

According to ministry data, the total number of COVID-19 cases since the outbreak has increased to 2,062,960 with Tuesday’s figures, while the total death toll due to the virus rose to 18,602 in the country.

The data showed that more than 190,000 COVID-19 tests were carried out in the past day.

Meanwhile, 5,008 patients were declared recovered, bringing the total number of recoveries to 1,866,815.

“We had 3,309 new (hospitalized) patients today. The number of active cases and critical patients continue to decline. While cases are declining, infections among family members are increasing. We need to follow every precaution. Fighting this outbreak together will yield results,” said Health Minister Fahrettin Koca on Twitter, shortly after the announcement of daily figures.

In order to curb the rapid rise in infection levels, the government reintroduced a slew of restrictions last month, including the closure of schools, weekday curfews and weekend curfews.

The government also announced a special four-day curfew that will be implemented from 9 p.m. on Dec. 31 to 5 a.m. on Jan. 4 over the upcoming New Year's weekend to stop people from creating crowds with celebrations.