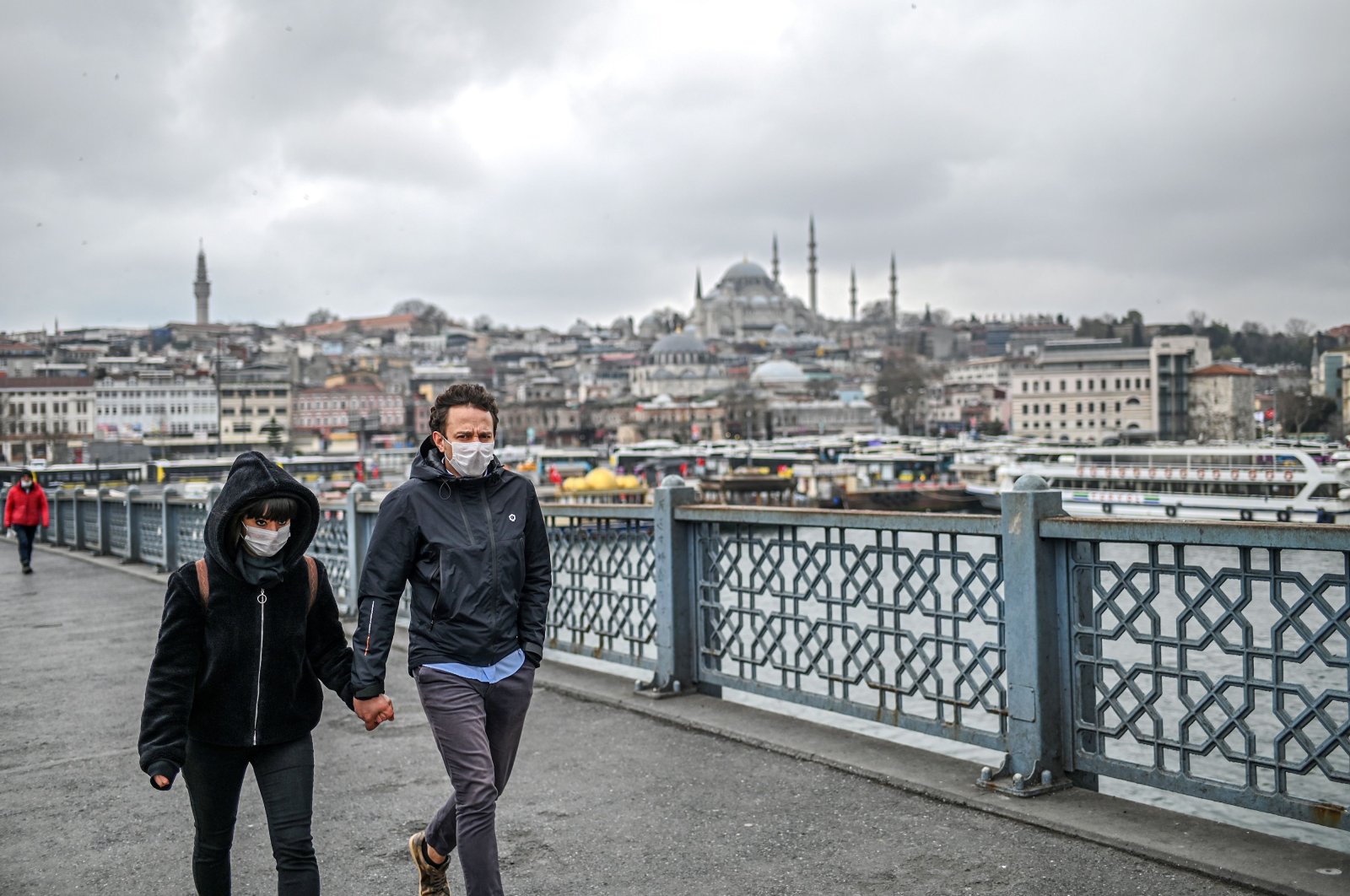 A Turkish lawyer has reported an increase in divorce cases by four times since the start of the national lockdown amid the coronavirus outbreak.

Marriages in Turkey have been affected by the coronavirus that originally came from China, as much as it affected almost 208 countries across the world. According to lawyer Engin Kara there has been a marked increase in divorce filings since the start of lockdown.

"The number of people calling our office with a request for divorce has increased by four times compared to January,” he said.

Clinical psychologist Filiz Yakmaz Basılgan, who evaluated the effect of coronavirus-related quarantine measures on marriages, said if married couples are unable to make joint decisions and do not have good communication, they have very basic problems in their marriage. She emphasized that such problems will accelerate and lead to a divorce as couples stay at home due to quarantine.

“The couples should respect each other and do activities that they will enjoy together in order to not be affected negatively during the curfew period,” she said.

Kara pointed out that there is a fourfold increase in divorce requests within three months. He noted that it could be caused by the fact that partners are spending too much time in close quarters under quarantine.

“Last week, there were reports of a significant increase in divorce cases during the coronavirus quarantine period in China,” Kara said.

The divorce trend has appeared in recent months in China after the country’s officials imposed self-quarantine measures in January and have forced Chinese couples to spend more time together in close space, exacerbating marital problems. Dozens of cities have reported a surge in divorce filings since March as marriage registration agencies returned to work.

According to Kara, although people love each other, staying together in a small space for a long time pushes the limits of tolerance.

He said we will see the sociological effects of the coronavirus more clearly in the future. However, a serious increase in the number of divorce cases and divorce requests shows the effect of the virus on both the psychological and family lives of people.

“Lawsuits related to the divorce process can now be opened. After opening the divorce case, with the collection of evidence, the hearing will be observed within two or three months under normal conditions. Of course, under the coronavirus measures, it seems that the cases will be observed approximately four months later,” the lawyer said.

“The answer to the question of when I will get divorced is obviously unclear now,” Kara joked.