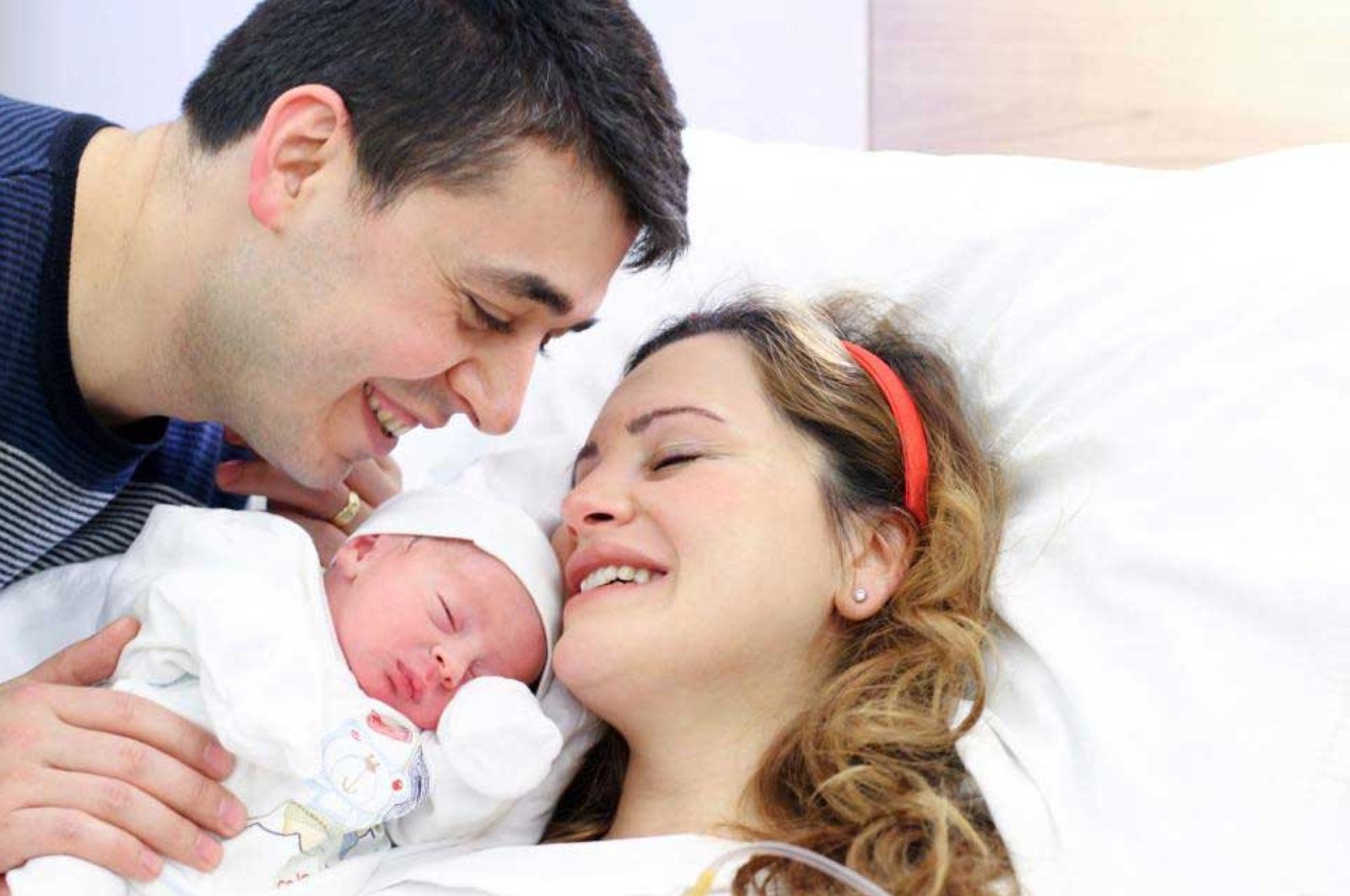 The fertility rate in Turkey last year remained below the standard replacement level for a population, which is 2.1%, signaling that the aging trend will continue for the country’s population.

According to Turkish Statistical Institute (TurkStat) data released Wednesday, the fertility rate, which refers to the average live births a woman has between the ages of 15 and 49, dropped to 1.88 last year from 1.99 in 2018.

Southeastern provinces continue to have the highest fertility rates in the country. Şanlıurfa had the highest at 3.89 for 2019, followed by Şırnak with 3.37 children and Ağrı with 3.16 children. The lowest rate, on the other hand, was recorded again in the Black Sea province of Gümüşhane, with 1.33 children, and it was followed by the western provinces of Kütahya and Edirne with 1.34 children.

The statistics also revealed that the rates are still below the 28 European Union countries. While the highest fertility rate in the bloc is seen in France with 1.88, Malta has the lowest rate with 1.23 children.

Experts in Turkey attribute the gradual slowdown in fertility rates to urbanization, a rise in the number of women pursuing education and their active participation in the workforce, which indirectly leads to the postponement of births.

A recent study also revealed that the number of children in Turkey continues to fall. According to TurkStat statistics on children published in 2019, children, aged 0-17, now make up 22.8 million of the population, or 27.5%, compared with 29.4% in 2014. A graphic accompanying the report reveals that Turkey’s image as a young country may be history in the coming years. The child population was 45% in 1935, in the 12th year of the fledgling Republic of Turkey, and future projections show a steady decline in the coming years. It is estimated that their share of the general population will fall to 27% at the centenary of the Republic and by the end of this century, it will fall further to 19%. Still, Turkey fares well compared with European countries in which the child population’s proportion is 18.6% on average.