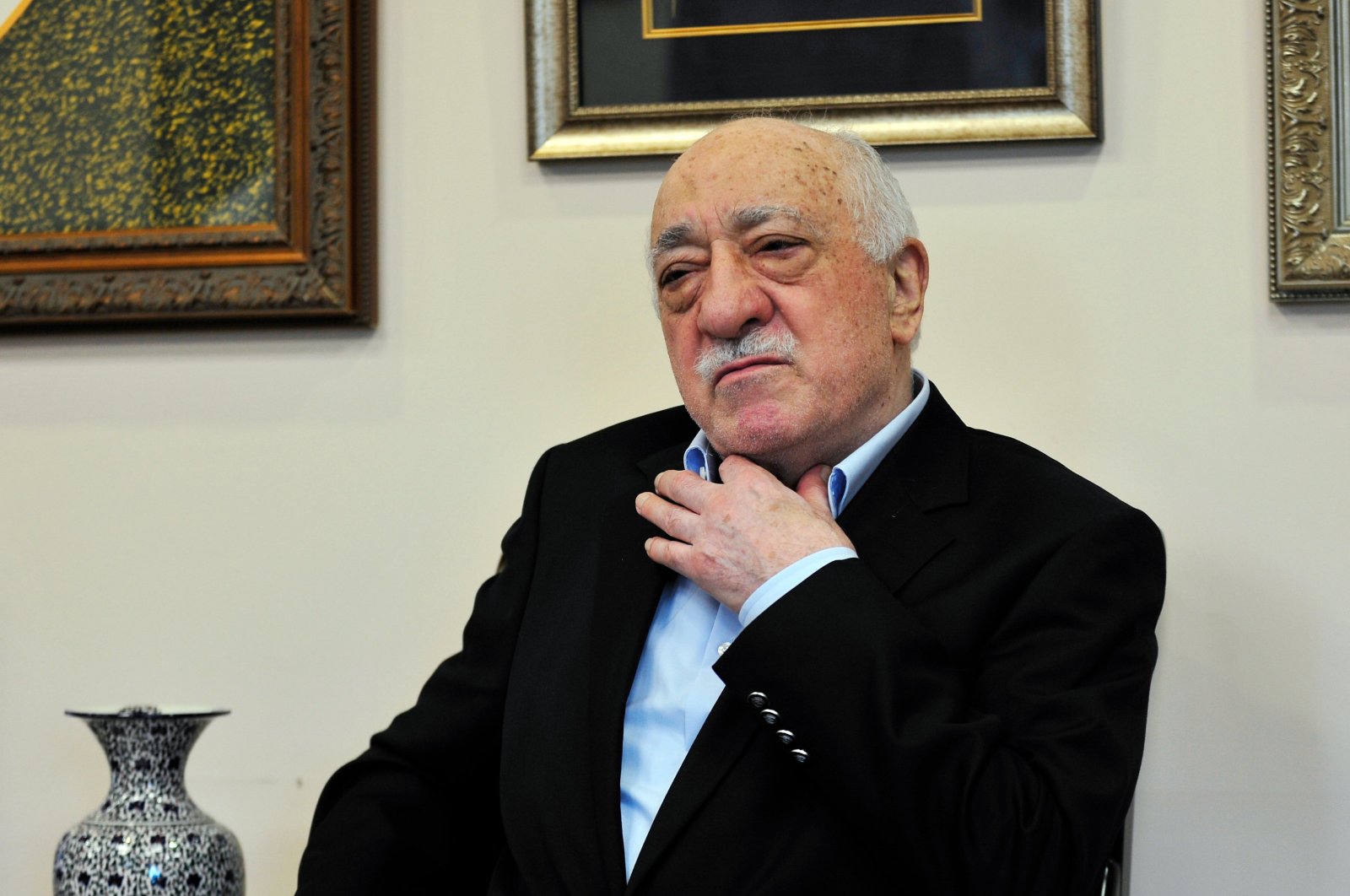 Ankara has pursued legal measures against the Gülenist Terror Group (FETÖ) since the July 15, 2016 coup attempt by the group’s military infiltrators. Despite cooperation from allies and friendly countries, however, Turkey still awaits the extradition of FETÖ members many states.

The Justice Ministry has so far requested the extradition of 807 members of the terrorist group from 105 countries, including the U.S., Germany, Romania and Belgium. Among them are the group’s leader Fethullah Gülen, as well as Adil Öksüz, who plotted the coup on behalf of Gülen with the aid of top putschist generals. Only 116 members of the group have so far been extradited to Turkey from 27 countries.

Turkey has stepped up its fight against FETÖ in the aftermath of the 2016 coup attempt that killed 251 people, with extradition documents having been filed for those involved who fled the country before and after the attempt. Ankara has sought the extradition of 156 FETÖ members from the U.S. and 257 others from European Union countries. Germany leads the list of extradition requests with 77, while Turkey has also sought the extradition of 64 suspects from Greece and another 36 from Belgium.

Germany stands out among others as senior FETÖ figures have sought shelter there, including Adil Öksüz, who disappeared after the coup attempt was quelled and reportedly fled to Germany. Zekeriya Öz and Celal Kara, former prosecutors linked to FETÖ behind a series of controversial sham trials the group used to stifle critics, were also reportedly spotted in Germany.

Those in the upper echelons of the group, meanwhile, remain elusive thanks to Washington’s reluctance for their extradition. Fetullah Gülen lives in a lavish compound owned by a foundation associated with the terrorist group in Saylorsburg, Pennsylvania, while Cevdet Türkyolu, one of his lieutenants, is also in the U.S. along with Gülen’s doctor, Kudret Ünal. Other prominent figures from the group, such as journalists Ekrem Dumanlı and Emre Uslu, former footballer Hakan Şükür and businessman İhsan Kalkavan also reside in the country.

Turkey has issued multiple extradition requests to the U.S. for Gülen but despite close relations between the two countries, they have fallen on deaf ears. So far, Turkey has sent seven folders full of evidence implicating Gülen in a number of criminal cases in Turkey, but Washington has failed to take steps toward extradition. The first request was sent four days after the 2016 coup attempt and, although the United States condemned the illegal operation, it was reluctant to deport FETÖ members to Turkey.