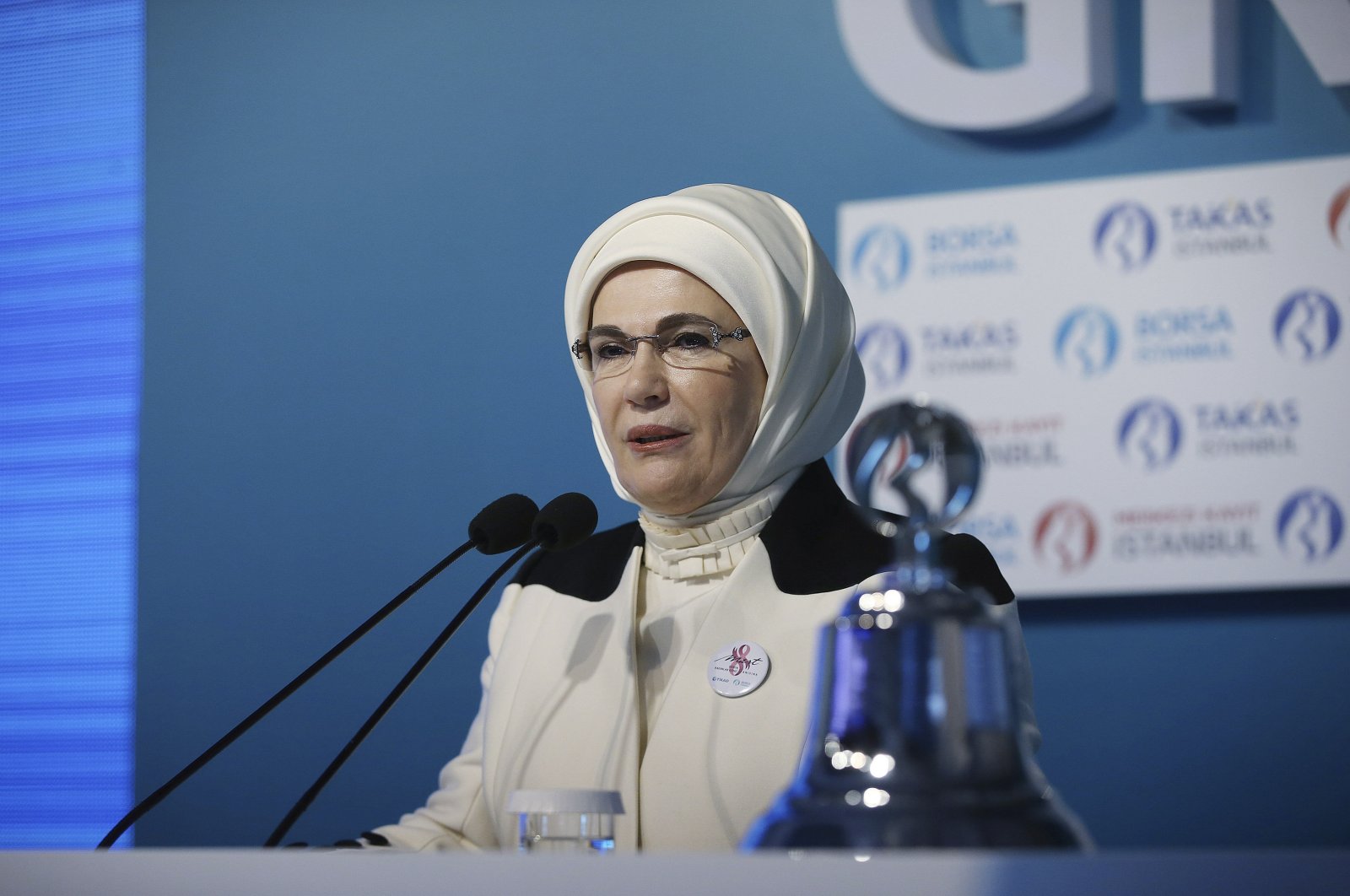 The Institute of Peace and Development (INSPAD), which simultaneously operates from Pakistan and Belgium, has nominated Emine Erdoğan for its International Peace Awards 2020 for the 10 leading Muslim figures across the globe for their services in different fields.

INSPAD's President Muhammad Tahir Tabassum told Anadolu Agency (AA) that Emine Erdoğan was chosen for her tremendous services in the fields of social development with a focus on women's empowerment, the environment, culture, arts and social awareness.

The body, which has 5,000 ambassadors of peace and over 12,000 members from different countries, every year selects prominent Muslim figures from around the globe.