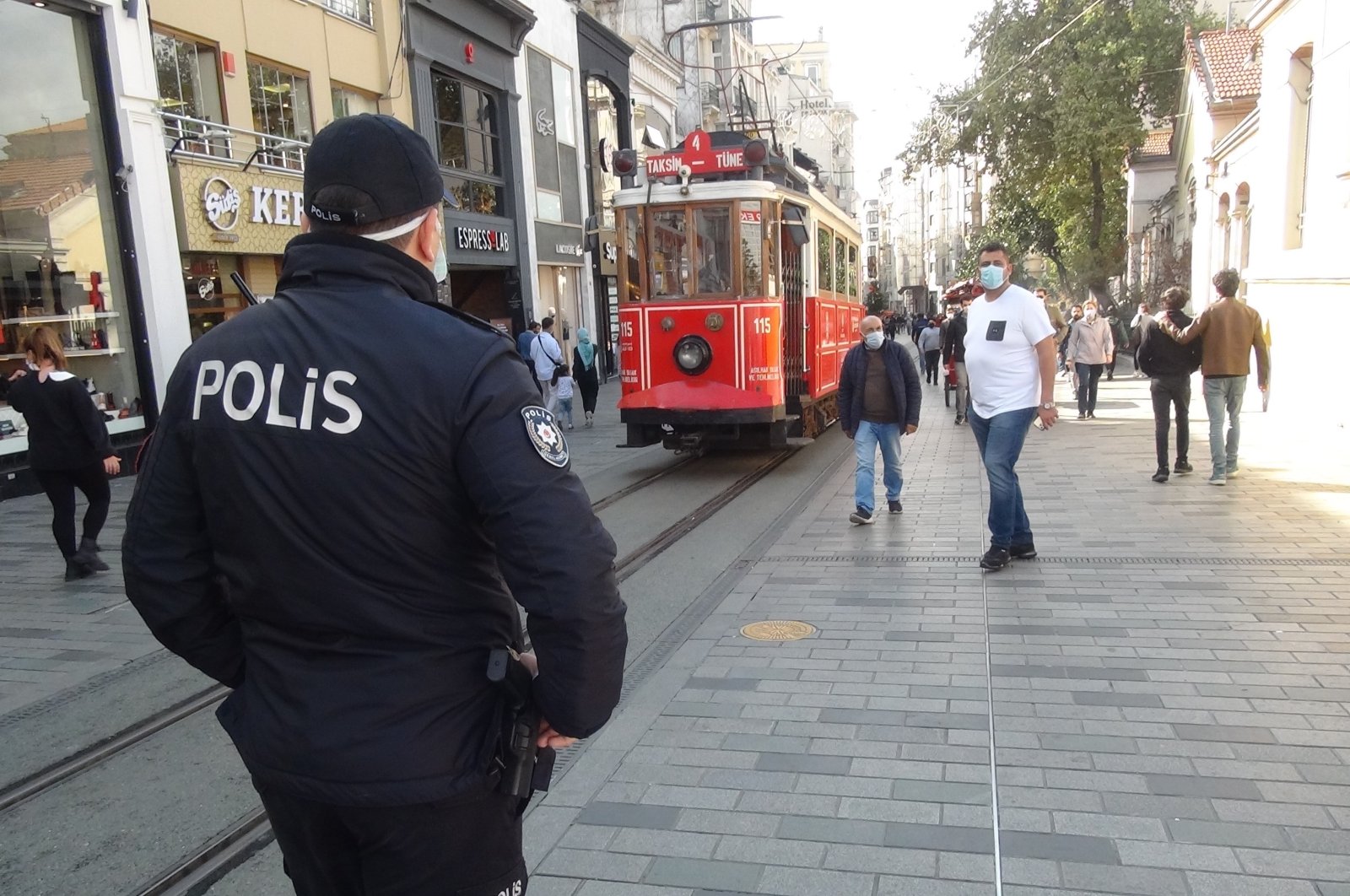 The COVID-19 outbreak is seeing another rise in Turkey, Health Minister Fahrettin Koca acknowledged, while assuring all measures are in place.

The minister called on the people to exert efforts “as strong as health care workers do to cure the patients” by abiding with rules. “We have no stronger weapon than measures in the fight against the pandemic. This is a struggle that we cannot win solely by treating patients but only by preventing the outbreak from spreading. This is only possible by complying with rules,” the minister said.

His remarks on Friday came after Turkey reported more than 2,000 new patients in two days in a row on Thursday and Friday. Koca was speaking in the northwestern province of Bursa, his latest stopover in his tour of Turkey where he inspects measures and briefed on the outbreak on a provincial basis.

The total number of patients now stands at over 355,000, compared to more than 310,000 people who recovered since the outbreak was first reported in the country in March. The death toll is now over 9,500, while the country has run 12.8 million tests so far.

Koca, who will spend most of next week in Istanbul, said that the city now has 40% of total cases. “I call on the people of Istanbul to obey the rules and make sacrifices if necessary,” he said. The minister noted that the next meeting of the Coronavirus Scientific Advisory Board would be held in Istanbul. The board is tasked with advising the government to impose new measures based on the course of the outbreak. In the early months of the pandemic, the government imposed curfews and shut down businesses and schools but in June, as part of a normalization drive, most were reopened while curfews were completely lifted. A recent surge in the number of patients had triggered a debate on whether curfews should come back, but the health minister has said a full lockdown was not on the agenda. During the normalization process, the decision to impose new restrictions was relegated to the provincial pandemic board in 81 provinces, and they occasionally implement or lift restrictions in line with the number of patients.

The minister said he believed that inspections on compliance with rules were helpful in getting results in fighting the pandemic.

He tweeted on Thursday that the biggest fight in the outbreak in Istanbul was “against crowding” and urged people to avoid crowded places in the city where the number of “cases” became five times higher than the capital Ankara.

Regarding Bursa, Turkey’s fourth largest city with a population above 3 million and a major industrial hub, the minister described it as one of the “centers of the fight against COVID-19.” The city was among the locations with the highest number of patients over the past few days after Istanbul. “The population’s mobility and Bursa’s location as a place tightly connected with other cities are significant. Any accomplishment against the outbreak here will affect the whole country,” Koca stated. “The number of daily cases almost tripled here compared to mid-September,” he noted.

All across the country, strict measures are in place, including mandatory mask-wearing and routine inspections on the violation of social distancing. Those not wearing masks or fail to adhere to social distancing are subject to hefty fines. The Health Ministry also seeks to limit the spreading of infections with its contact tracing crews. Contact tracers are key to the fast isolation of potential patients who came into contact with positive patients. Each person in quarantine is closely monitored and forcefully placed in isolation elsewhere if they fail to self-isolate in their own homes.

Dr. Neslihan Uyar, director of health for Kadıköy, a district on Istanbul’s Asian side, blames the surge in the city on visits to family members and friends. “People tend to avoid crowded places like shopping malls or restaurants but falsely believe there is no danger in coming together at homes, like visiting relatives and friends for a Sunday breakfast,” Uyar said. Speaking to Demirören News Agency (DHA) on Friday, Uyar gave the example of an elderly woman who infected others and necessitated the quarantine of an apartment building with 18 households. “She was delivering desserts she made to her neighbors,” Uyar said. She also complained about positive patients who withhold information about people they came into contact with.

Uyar is the highest health authority in Kadıköy, one of the most populated districts of the city with a population near 500,000 people. She oversees 30 contact tracing crews who work around the clock to track down potential patients. “People are more conscious now about the pandemic compared to the first days but unfortunately, some people are more relaxed,” Uyar, herself a coronavirus survivor, said.