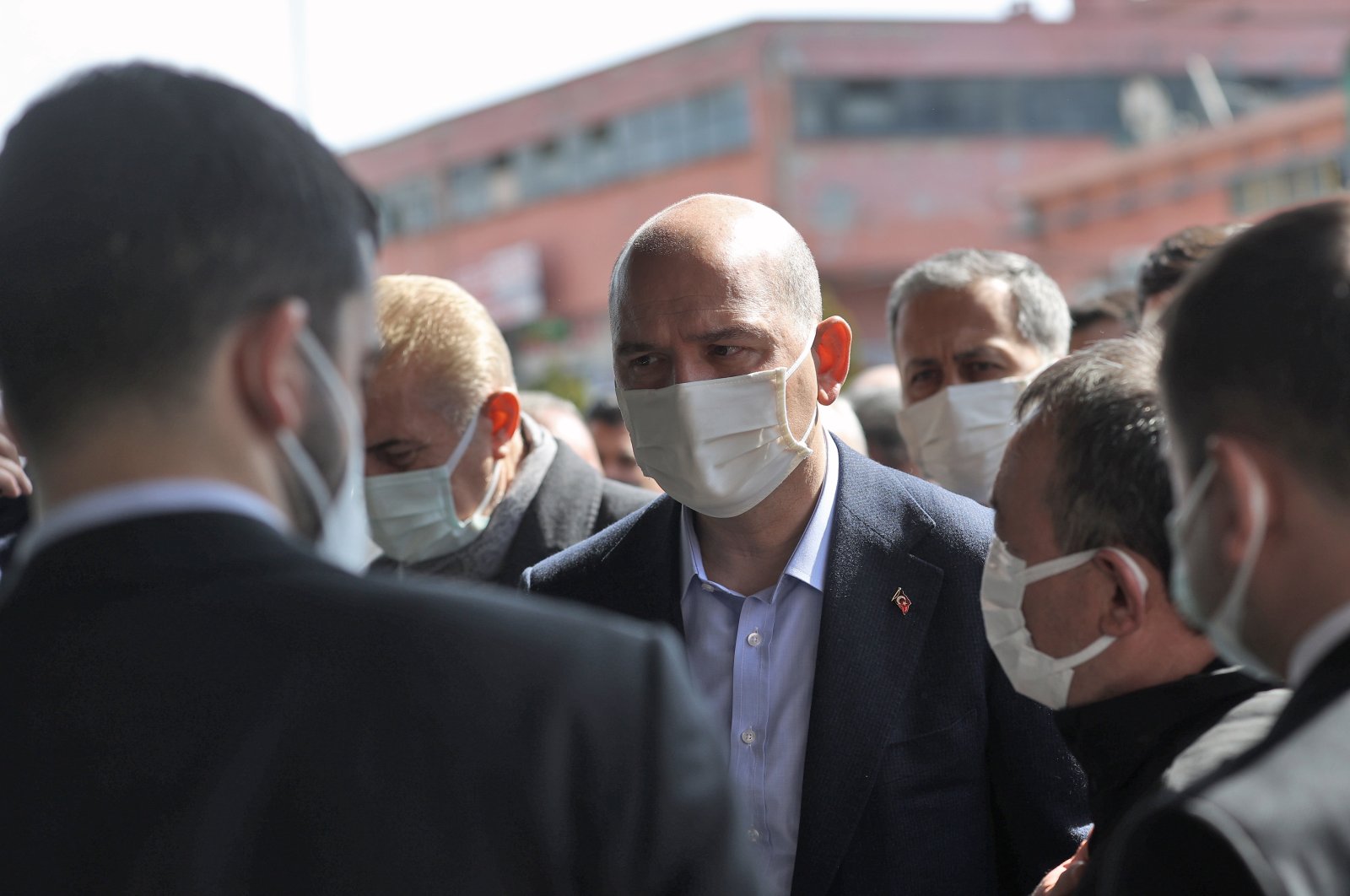 Servet Soylu died at the age of 75 due to heart failure. She had been treated in a private hospital in Istanbul for a while.

Servet Soylu will be buried in Istanbul’s Eyüpsultan Cemetery, after the funeral prayer to be held in the Gaziosmanpaşa Central Mosque following the noon prayer on Sunday.

Vice President Fuat Oktay also expressed his condolences to the minister for the death of his mother.