Turkey's new coronavirus cases drop below 1,000 for second day in a row 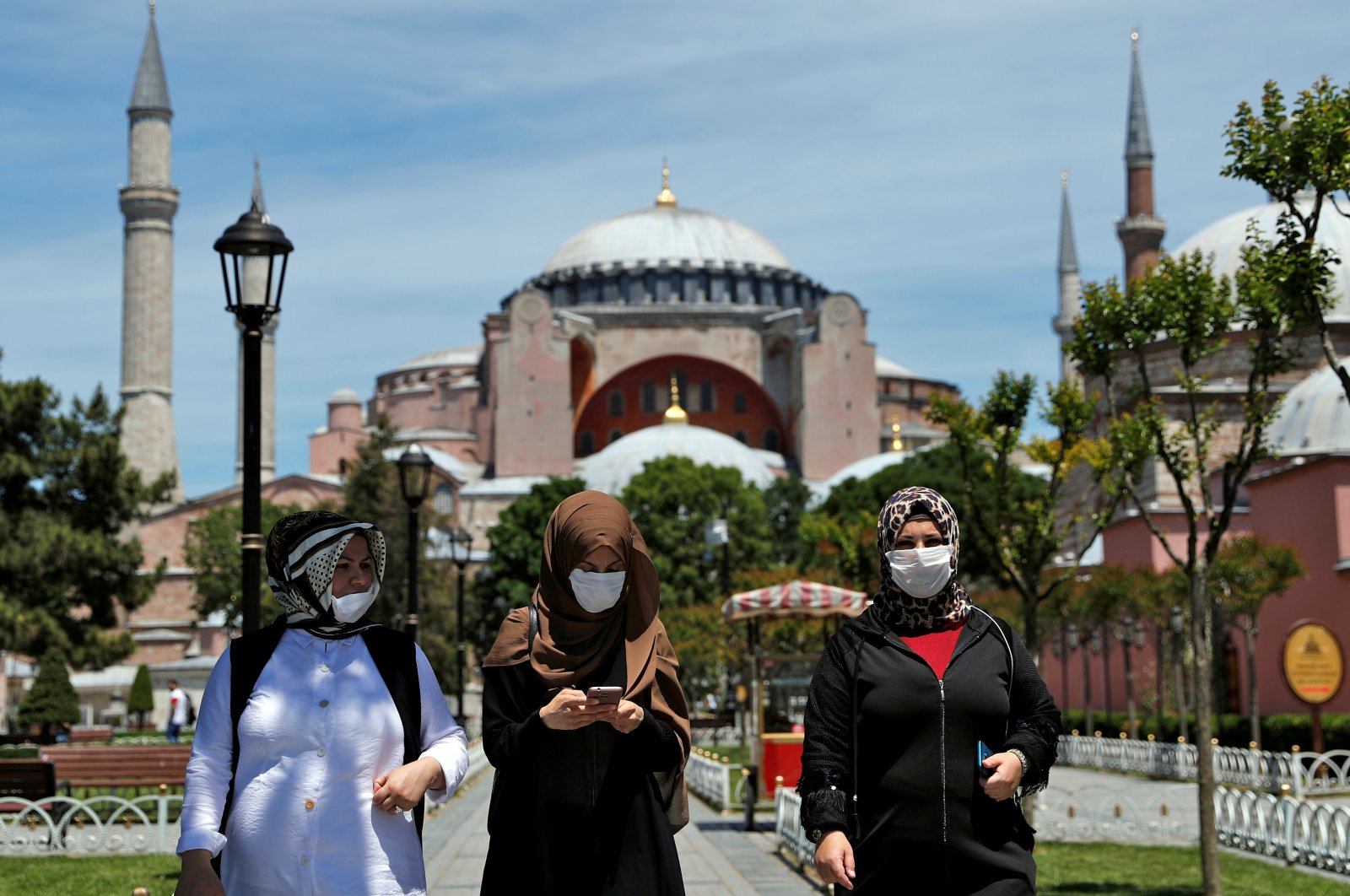 Turkey's reported less than 1,000 new COVID-19 infections for the second day in a row with 947 registered cases in the last 24 hours.

"The number of recovered people is higher than the number of new infections," Health Minister Fahrettin Koca said in a tweet.

"This indicates that we now take measures more seriously," he added.

There has been no major increase either in the number of new cases or in the death toll. In the meantime, thousands of people have recovered each day as the country accelerated efforts to bring the situation under control.

The coronavirus pandemic has claimed over 570,000 lives in 188 countries and regions since it originated in China last December.

More than 13 million COVID-19 cases have been reported around the world so far, with recoveries exceeding 7 million, according to figures compiled by the U.S.-based Johns Hopkins University.

The U.S., Brazil, Russia and India are currently the worst-hit countries in the world.