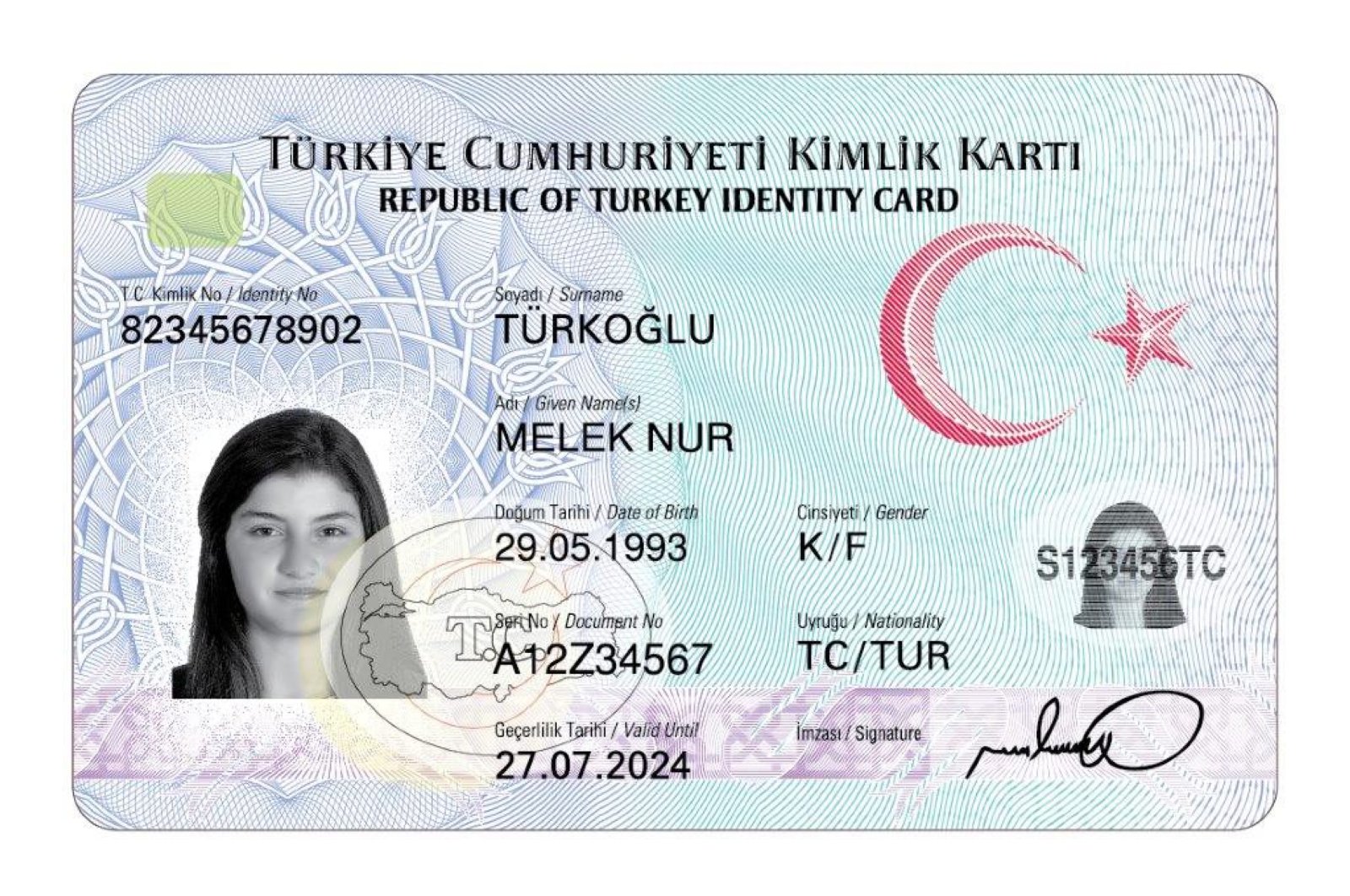 Soylu said the IDs, introduced in 2017, will serve as debit cards and driver's licenses as well. “You won’t have to carry a separate driver's license soon. All information on licenses will be installed in the IDs. So, police or gendarme can check your driver's license by checking chips on your ID. The new IDs will also have new features, like social security information and e-signatures (used in e-governance applications),” Soylu said in a televised interview.

The new IDs include advanced security features to prevent forgery and a data storage chip that stores the fingerprint and other information of every individual. They also serve as passports for countries with which Turkey has no visa requirements. The cards have an expiration date of 10 years after issuance and require renewal at the end of this period.