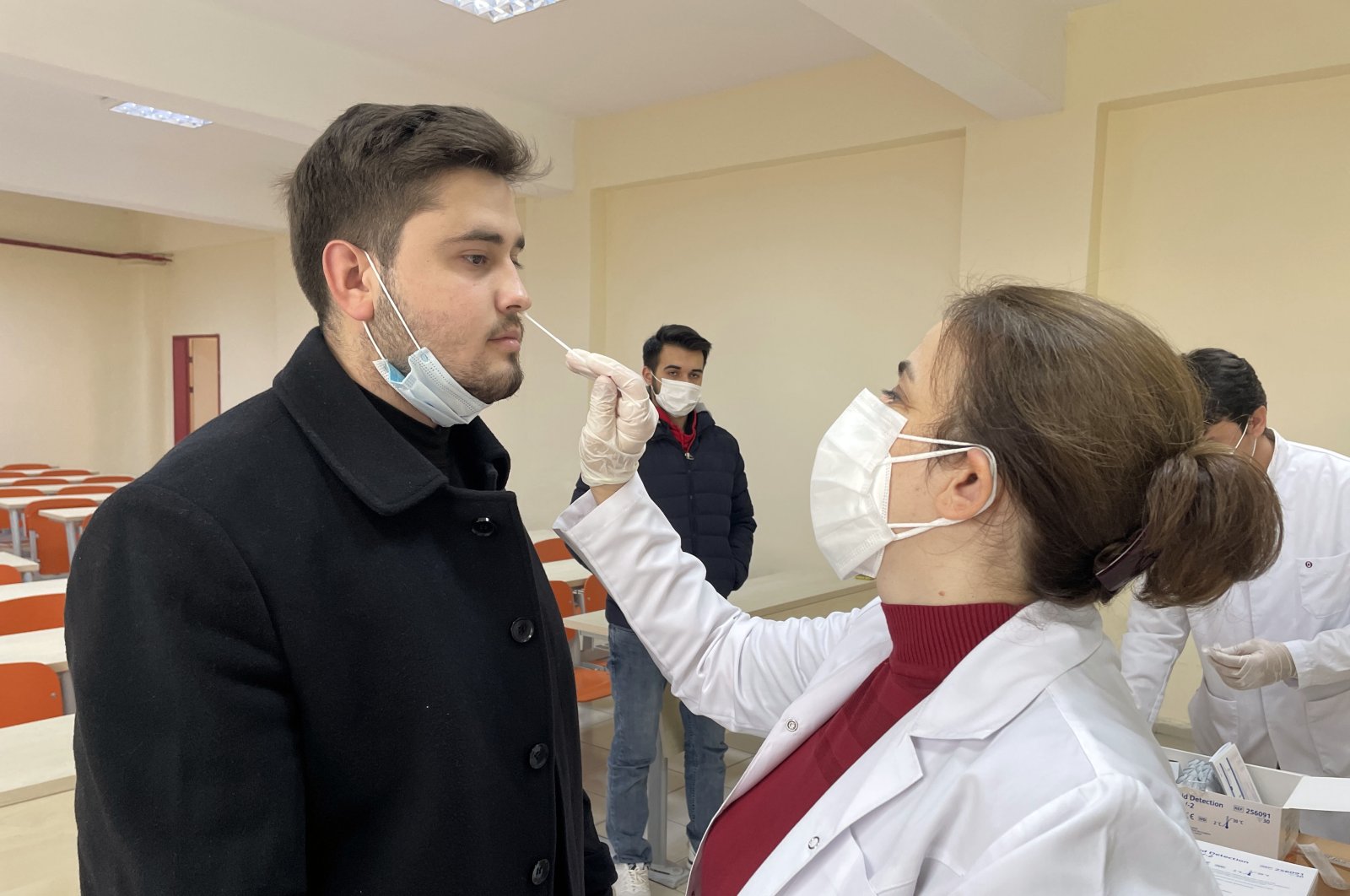 The latest figures by the Health Ministry show Osmaniye, Adana and Hatay, three provinces neighboring each other, recorded the sharpest increase in weekly COVID-19 cases. Figures for the week between Nov. 20-26 show Osmaniye had 600 cases per 100,000 people, while Adana and Hatay followed it with 416 and 347, respectively. Mersin province, neighboring Adana, recorded 345 cases per 100,000 people.

Turkey has been experiencing a surge in coronavirus cases since the beginning of the autumn, although the number of daily cases peaked at nearly 29,000 and remained below this number in the past three months. Fatalities occasionally drop below 200 daily. Though the situation appears steady, the pandemic’s lingering existence is invariably linked to people refraining from getting vaccinated. The country managed to inoculate a large number of people but most cases are blamed on the unvaccinated.

Ankara is also on alert against omicron, a fast-spreading new variant, which has not yet been reported in the country, and the cases of delta variant still dominate.

In statements after a Coronavirus Scientific Advisory Board meeting in the capital Ankara last week, Health Minister Fahrettin Koca said that Turkey had taken swift measures once the variant emerged around the world by barring travelers from specific high-risk countries that had detected cases or had been in contact. Koca stated that there was no situation that required new measures to be taken at the moment and that the process was being closely monitored.