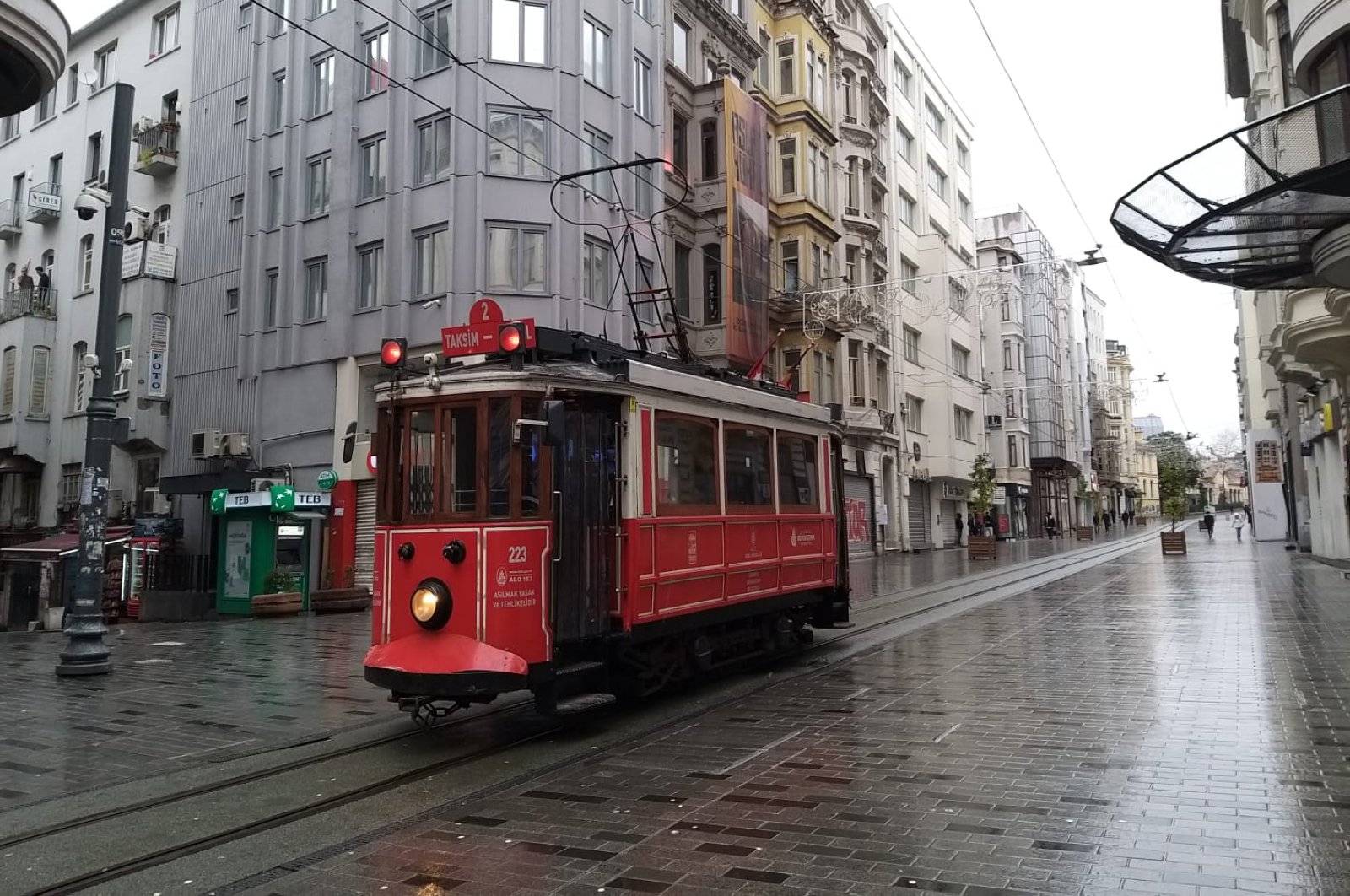 Streets, avenues and main squares across Turkey are void of all signs of life in the wake of a curfew imposed in metropolitan areas by the Interior Ministry on Friday night. The measure, which will remain in place for two days, has been taken in order to help curb the spread of the coronavirus.

While a number of citizens immediately went to form lines in front of the bakeries and grocery shops to stock up on essential goods in Turkey’s commercial capital Istanbul following the announcement that evening, most had returned to their homes by midnight, from which time the curfew was set in place. In some places, the police had to ask residents to return to their homes, allowing for calm to descend on the streets.

Ankara Metropolitan Municipality stated that there all metro and tram services would be closed over the weekend in line with the measure. Similar cuts were made to transport services in cities across the country, including Istanbul, where main squares and thoroughfares were emptied, with almost zero levels of vehicle activity.

The Interior Ministry imposed a two-day curfew in 30 metropolitan provinces, as well as the northern province of Zonguldak as of midnight Friday.