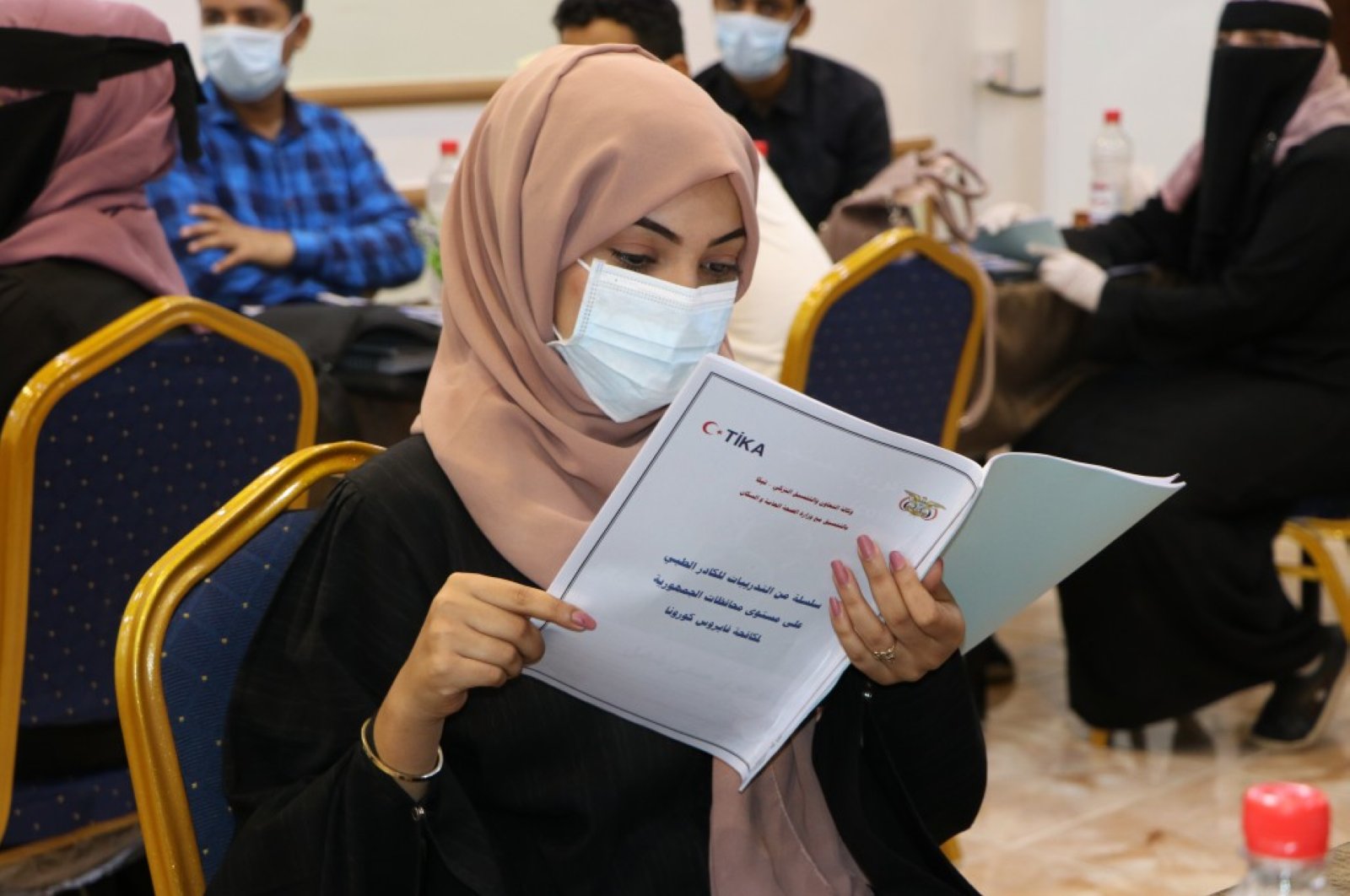 The Turkish Cooperation and Coordination Agency (TİKA) launched a training workshop for Yemeni health care staff to help in the fight against the coronavirus outbreak.

The agency on Monday began a three-day workshop for 360 health care workers in Aden’s Khormaksar district.

Abdullah Sarı, TİKA Coordinator for Yemen, told Anadolu Agency (AA) that the workshop will provide training for health care workers in Aden’s eight districts. He said they would launch similar workshops in other cities, including Lahic and Ad-Dali and sought to raise awareness of personal hygiene as a precaution against the outbreak.

Yemen has not officially recorded any cases of the virus. The United Nations and Western powers hope the threat posed by the global coronavirus pandemic will push Yemen's combatants into fresh talks to end a largely stalemated war that has left millions vulnerable to disease and starvation.

TİKA, which opened an office in Sanaa in 2012, has carried out more than 90 projects in the war-torn country since then. It has opened dialysis centers, supplied anti-cancer drugs and set up field hospitals. It is also active in projects in the agriculture and education sectors and occasionally delivers food aid.