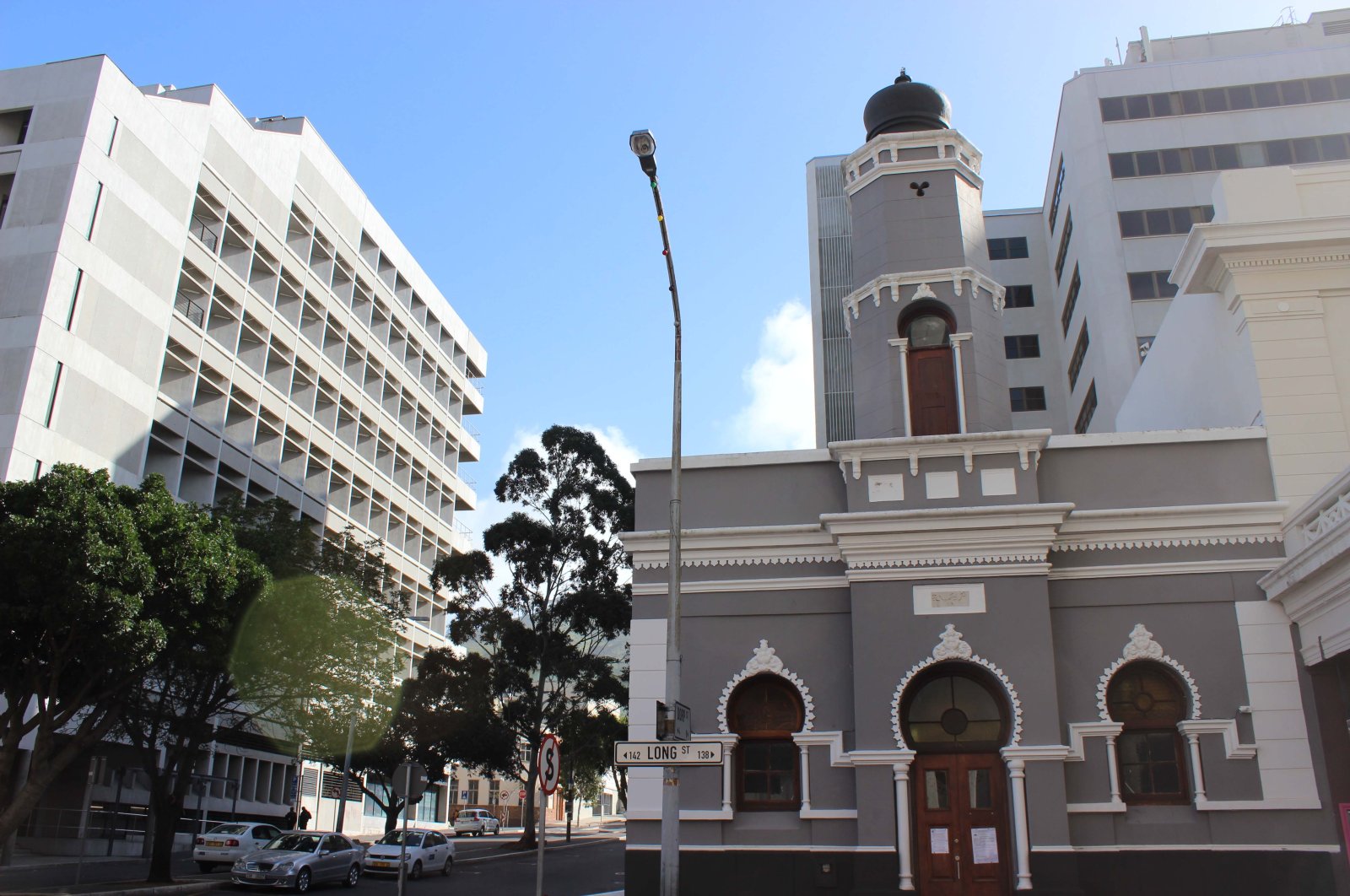 The Nur el-Hamidia Mosque was built 135 years ago in Cape Town with the support of Ottoman Sultan Abdulhamid II. The Turkish Cooperation and Coordination Agency (TIKA) undertook renovation using calligraphy, gold leaves, decorative motifs and embroidery. TIKA officials said the mosque was a symbol of engagement between the two countries. The two-story mosque, which name translates to Light of Hamid, was built with funds donated by the Ottoman sultan and Muslim community in Cape Town. Abdurrauf Boux, head of the administration of the mosque, said TIKA already undertook a series of projects in the country and thanked Turkey for the renovation of the mosque which would be an attraction in the region.

TIKA last year completed massive renovation work at a historic mosque in the Soweto township of Johannesburg as well. The agency has undertaken several development projects in the country and the Southern Africa region at large. Last year, the aid agency partnered with South African authorities to help refurbish orphanages, particularly those for children born with HIV/AIDS. They also regularly distributed food aid during the Muslim holy month of Ramadan.