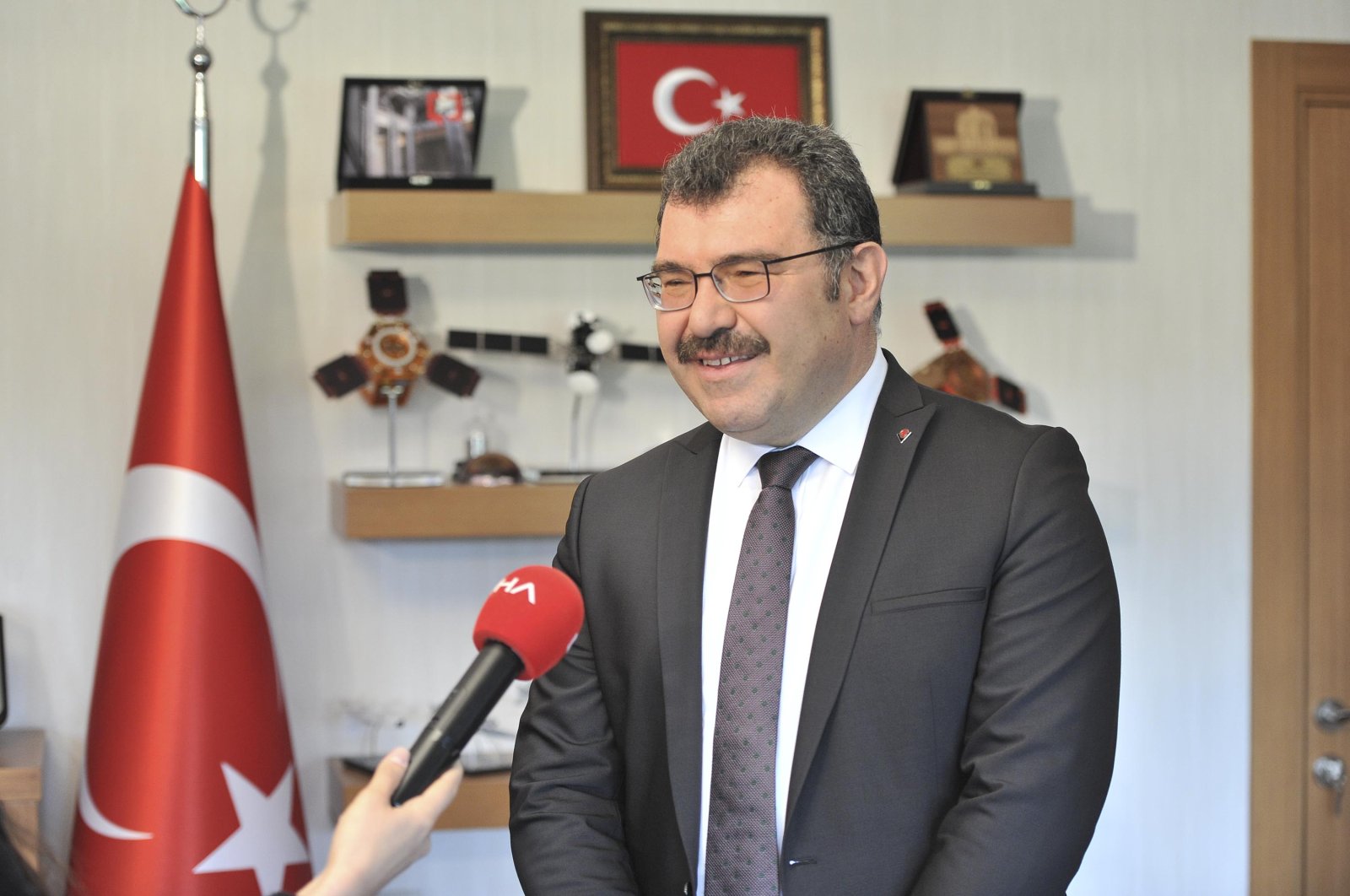 TÜBİTAK has invested TL 2.3 billion ($ 300 million) for the development of 16 vaccine and other medicine projects over the past five years in Turkey, the president of the Scientific and Technological Research Council of Turkey (TÜBİTAK) said Saturday.

A platform consisting of 41 Turkish institutions has mobilized to develop medicines and vaccines against COVID-19 pandemic, professor Hasan Mandal noted, adding that efforts to develop anti-coronavirus drugs and vaccines were launched late December in coordination with the Ministry of Industry and Technology and proposals to be carried out within a 9 to 12 month period were taken into account and evaluated.

There are 16 projects working in synergy both in medicine and vaccine groups thanks to the “COVID-19 Turkey Platform,” which includes 225 researchers from 25 universities, eight public research bodies and eight private firms, Mandal added.

“For medicine in pre-clinical phases, we'll be in the production phase this summer, probably much earlier. For vaccine, pre-clinical phase will be completed within a nine-month period,” Mandal said. He added that it is now time for institutions cooperating with the science body to prove their valor.

The modeling of molecules in the medicine group began with the identification of over 10,026 molecules that could provide a solution for this virus, Mandal explained, adding synthesis works regarding this and its production are now underway.

“In order to fight with a virus that you recently came across, you have to know it and define it correctly. All proceeding phases are tied to this. For that, it should be isolated from all external conditions and genetic characterization of the virus should be carried out. We will have genetic characterization of this virus determined next week. This situation shows the competence of this country. We now know this virus and this will be among the most important indicators how we will fight it both on the medicine side and vaccine side, ”Mandal said.