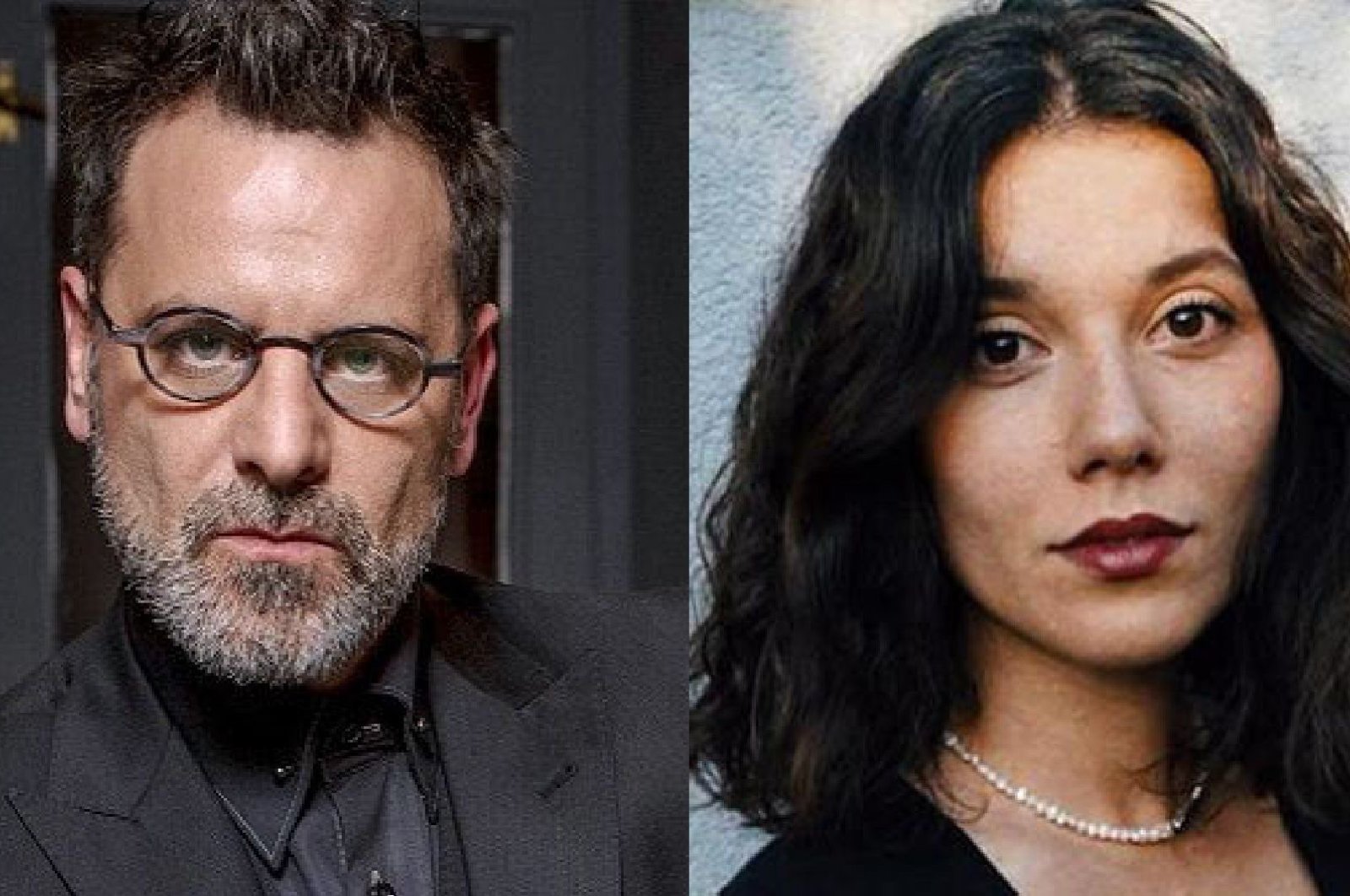 Famous artist Ozan Güven is in hot water after his partner applied to a family court to file a complaint regarding domestic violence, yet the court has sided with him after he reportedly provided visual evidence alleging it was he who suffered.

According to a news report by Hürriyet daily reporter Özge Eğrikar, Güven and his partner Deniz Bulutsuz had a fight at Güven's house in Istanbul’s Levent on June 13.

Submitting a request to the court via her lawyer, she said that she was subjected to domestic violence.

"Bulutsuz was subjected to violence after reacting to Güven’s behaviors which were out of line. Bruises formed on her face and body,’’ the request penned by her lawyer said.

Denying the claim, Güven alleged that it was him who suffered violence.

"Deniz Bulutsuz threatened Ozan Güven with the words, ‘You are leaving me, and I will put you to shame.’ My client still has not got over what he went through that night. He has been traumatized. Bulutsuz threatened to end his career with statements that hold no truth,’’ Güven’s lawyer responded.

As Güven submitted photos to the court regarding the violence he allegedly suffered from, the court placed a restraining order on Bulutsuz.