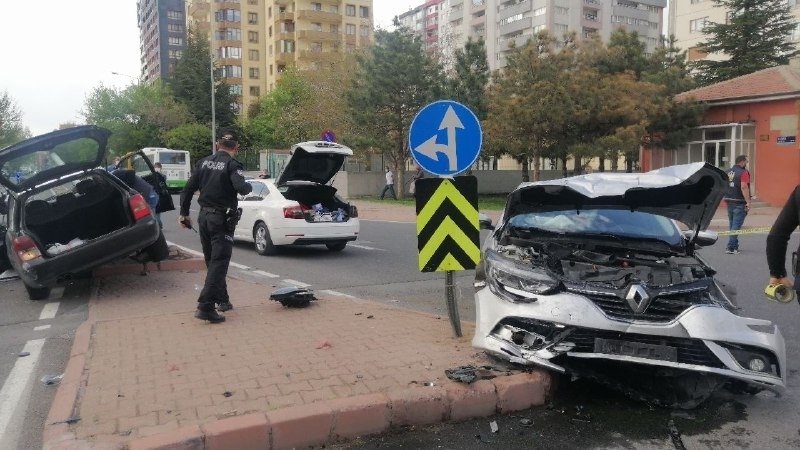 A Turkish woman is fighting for the rights of traffic accident victims and raising awareness with the association she founded after losing her brother to a hit-and-run accident in Istanbul. The Suat Ayöz Traffic Victims Association provides guidance to at least 20 traffic victims a week about their rights and how to access those rights.

In 2006, Yeşim Ayöz's brother Suat was only 35 years old when his life was cut short by a traffic accident. The driver who hit Suat fled the scene and he passed away at the hospital where he was taken.

Following the incident, Yeşim fought for the rights of her brother, but the guilty driver received just a short-term punishment. Realizing that many traffic victims were unaware of their rights during the legal processes, Yeşim established an association to keep her brother's name alive.

"We have many rights, but we do not know how to use them. We introduce lawyers and insurance experts to victims. Around 20-25 people apply to our platform every week. Litigation is a long process. We have 12 volunteer lawyers connected to our platform. Our lawyers help the traffic victims about what they should do on the case files," Ayöz told Anadolu Agency (AA).

Ayöz emphasized that the problem with traffic accidents is wider than we think. One in every 11 families has a victim of a traffic accident, according to a 2013 study conducted by the Association for the Prevention of Traffic Accidents. Ayöz noted that it is estimated that the rate is even greater at one in 7 families currently.

"I will continue to work until everyone in this country realizes that a hit-and-run is akin to second-degree murder. There's no difference between hitting someone and leaving them in the middle of the road or shooting someone in the head with a gun," Ayöz said.