Turkish authorities scramble for measures as another deadly disease emerges 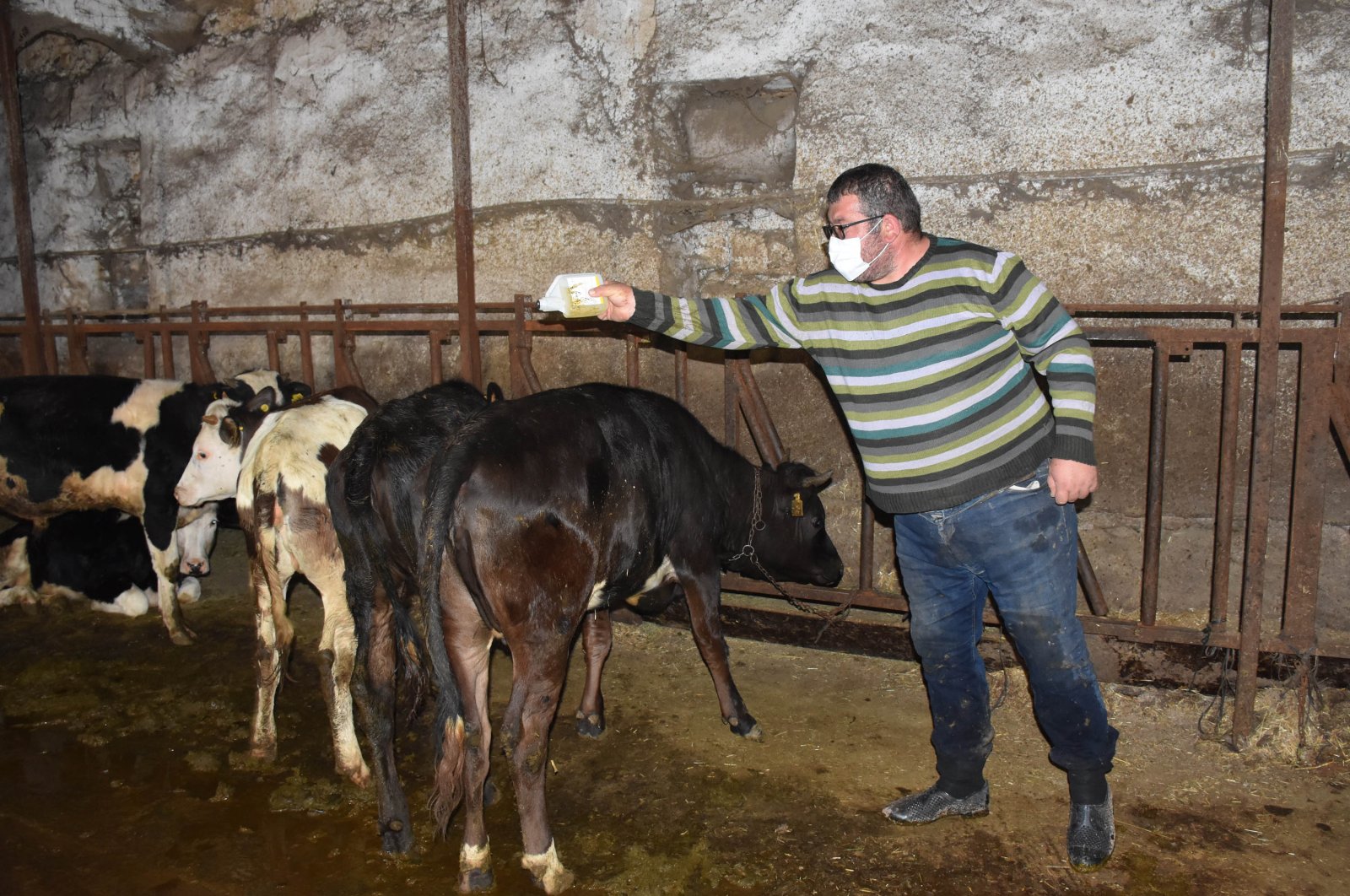 Crimean-Congo Hemorrhagic Fever (CCHF), a zoonotic virus, is making a comeback claiming 15 lives so far in Turkey, while the Health Ministry seeks to impose measures to slow its spread amid increasing animal mobility

Just as Turkey tries to return to normal after its battle with the coronavirus, another danger lurks that threatens rural areas. Crimean-Congo Hemorrhagic Fever (CCHF), a deadly disease usually confined to summer, is forcing authorities to adopt new measures to contain it. So far, it has claimed 15 lives across Turkey.

The Health Ministry set up a board of scientists, which held its first meeting on Thursday, to determine what actions to take against CCHF. Chaired by Deputy Health Minister Emine Alp Meşe, the group discussed the virus' current situation and measures needed to control it ahead of Kurban Bayram, also known as Eid al-Adha. The Muslim holiday, which will be observed in late July this year, sees greater mobility for animals and close contact with people. As every Muslim who can afford to do so ought to slaughter a sheep and a cow, animal markets are set up all across the country for the sale of sacrificial beasts ahead of the holiday.

CCHF, common in more than 30 countries, is prevalent in Turkey’s northern regions. The death rate from the fever is generally around 4%, while in some countries it reaches 80%. Turkey ties its success to strict measures, effective treatment methods and a surveillance system that tracks the prevalence of the disease.

Authorities announced that the number of CCHF cases increased compared with 2019, and by June 10, 480 infections had been reported.

CCHF is a widespread disease that is caused by a tick-borne virus (Nairovirus) of the Bunyaviridae family that results in severe viral hemorrhagic fever outbreaks. Animals are carriers and tick bites or contact with blood or body fluid from an infected person or animal can spread the virus. Common symptoms of the disease are fever, headache, general body pain and fatigue. Personal protection measures are vital for disease control.

Experts urge people to wear protective clothing, covering all bare parts of the body and avoid areas with tick risks like farms, orchards, forests, picnic spots, fields, etc. It is recommended to tuck trousers into socks while going to such places. It is also recommended to wear light-colored clothes to spot ticks more easily. Experts say the body should be checked for ticks when one returns from risky areas, and the tick should be removed with the aid of a glove or similar material instead of bare hands. If it can’t be removed, the nearest hospital or clinic should be visited. It is also important not to touch any fluid or tissue from animals with bare hands.

Ali Eroğlu, a senior official from the Turkish Veterinary Medical Association, says the ticks have been a vector for more than 200 diseases, threatening animal and human life in certain areas of Turkey. “Since 2002, CCHF has been a threat particularly in provinces of Giresun, Gümüşhane, Bayburt, Sivas, Tokat, Amasya and Çorum,” he told Anadolu Agency (AA) on Thursday. He warned that though prevalent in those provinces, it is not limited there and is active in all seven regions of the country. He said cases peak usually in the second half of spring and the first half of summer. The highest number of cases in Turkey were reported in 2008 when more than 1,300 infections occurred. Similar numbers, though slightly less, were reported in the following years. “This year, we see more cases compared with previous years and at an earlier period,” he warned. He says early diagnosis and treatment is vital to prevent deaths from the disease.

Eroğlu calls for awareness campaigns to warn citizens about protective measures against the disease. He says disinfection against ticks is inefficient against the disease. “They live in a vast environment and can exist in areas where disinfectants cannot reach. Besides, pesticides used to kill them can affect local ecosystems and human health,” he says.