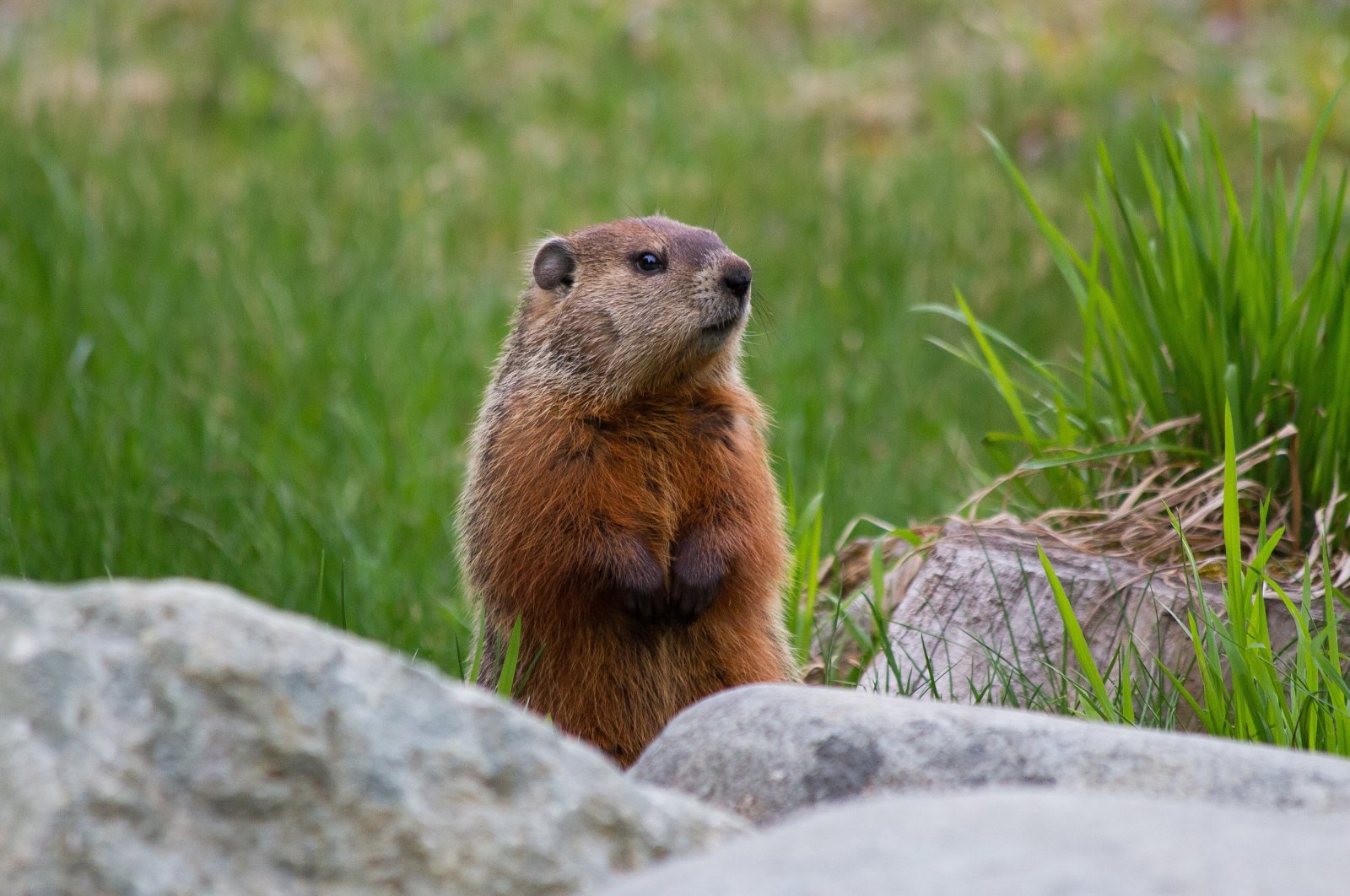 The Turkish charity Deneye Hayır (No to Testing) is fighting to put a stop to unethical animal testing.

The foundation, highlighted as a “changemaker” at the 11th session of Sabancı Foundation’s Changemakers Project, was founded under the leadership of Yağmur Özgür Özgüven.

According to a report from Anadolu Agency (AA) Monday, the nonprofit is fighting to end animal testing and to ensure that whenever such testing is crucial for humanity, it is conducted according to ethical standards or replaced with the emergence of alternative methods when possible.

As part of its mission, the charity also helps find safe homes for animals previously used in experiments.

According to AA, the nonprofit has been in touch with 135 private and state testing laboratories, helping animals find new homes as part of its “All Species from Labs to Home” project.

The group also fights for the right for university students who are expected to operate on animals as part of their courses to conscientiously object to performing such procedures.

The nonprofit also works to encourage the proliferation of alternative methods to the use of live animals at colleges in a joint effort with the International Network for Humane Education (InterNICHE).

The Deneye Hayır Foundation also works to raise awareness of the issue among children. The team has issued a book named “Latte Goes Home,” which tells the story of a lab mouse named “Latte” who goes on adventures after being freed.

The charity has reached 5,000 children so far, sending books to primary schools in 44 provinces across Turkey.

Denemeye Hayır also continues its works to raise awareness among the general public with the Deneysiz.org site and Deneysiz Belediye ("Municipality Without Testing") projects.

The website acts as a guide for consumers regarding non-animal tested goods, such as ethically made self-care, hygiene and cosmetic products.

The Municipality Without Testing, on the other hand, works to ensure that municipalities around Turkey not donate animals in their shelters to testing laboratories.

The Sabancı Foundation’s Changemakers Project aims to “make a difference and allow lives to change,” continuing to encourage individuals and groups who seek to better society.

Since the day it was founded, nearly 4,000 individuals and institutions have been nominated for the award, 195 being recognized as "change-makers."

'92% of animal testing not adapted to humans'

Speaking to AA, Sabancı Foundation Chief Executive Nevgül Bilsel Safkan said that 92% of all animal testing conducted around the world had not been adapted to humans and remained at the level of academic research.

“The reasons for such a figure are the vast biological and physiological differences between humans and animals. Even slight differences can protect a species from disease or harm it. For example, some medicines have been made available for humans much later because of their fatal effects on animals. This means that the first verification that something is suitable for humans is to test on humans,” she said.

Safkan also added that the Deneye Hayır Foundation conducts numerous projects to reach people from all walks of life and create awareness of animal testing’s harmful sides among society.

She also said that contributing to such a struggle was essential.

“At the Sabancı Foundation, we are more than happy to support Deneye Hayır, which defends the right of animals to live,” Safkan concluded.