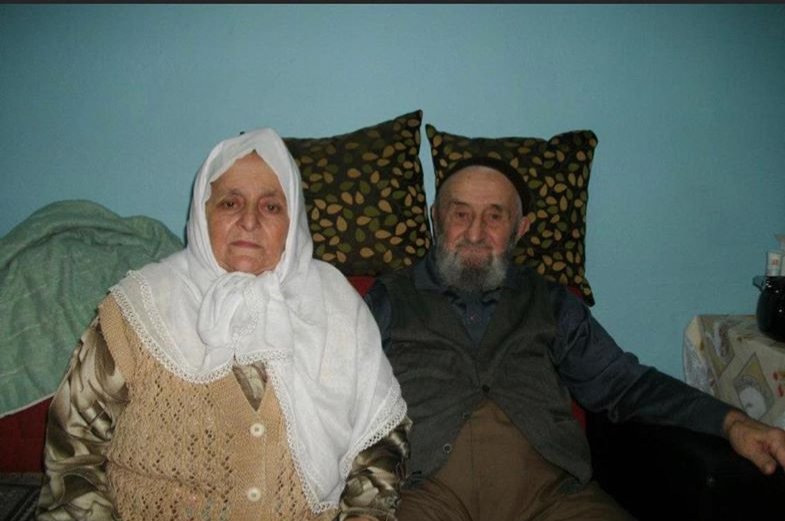 It only took 49 hours for Mustafa Balcı’s health to worsen upon hearing of his wife’s death. The loving couple from a village in the Black Sea province of Rize died only 49 hours apart after 72 years of marriage.

Ayşe Balcı, 89, had been hospitalized for a long time due to a string of chronic illnesses tied to old age. She passed away early Saturday. Her husband Mustafa, a 92-year-old cancer patient who was home when he learned of his wife's death, was hospitalized soon after and later died Monday. His body was buried next to his wife’s grave in the village cemetery.

In a country where women normally outlive men, it is not uncommon for elderly couples to die within a short span of each other's deaths. In 2019, a couple, both age 92, died 26 minutes apart in the southern city of Antalya.