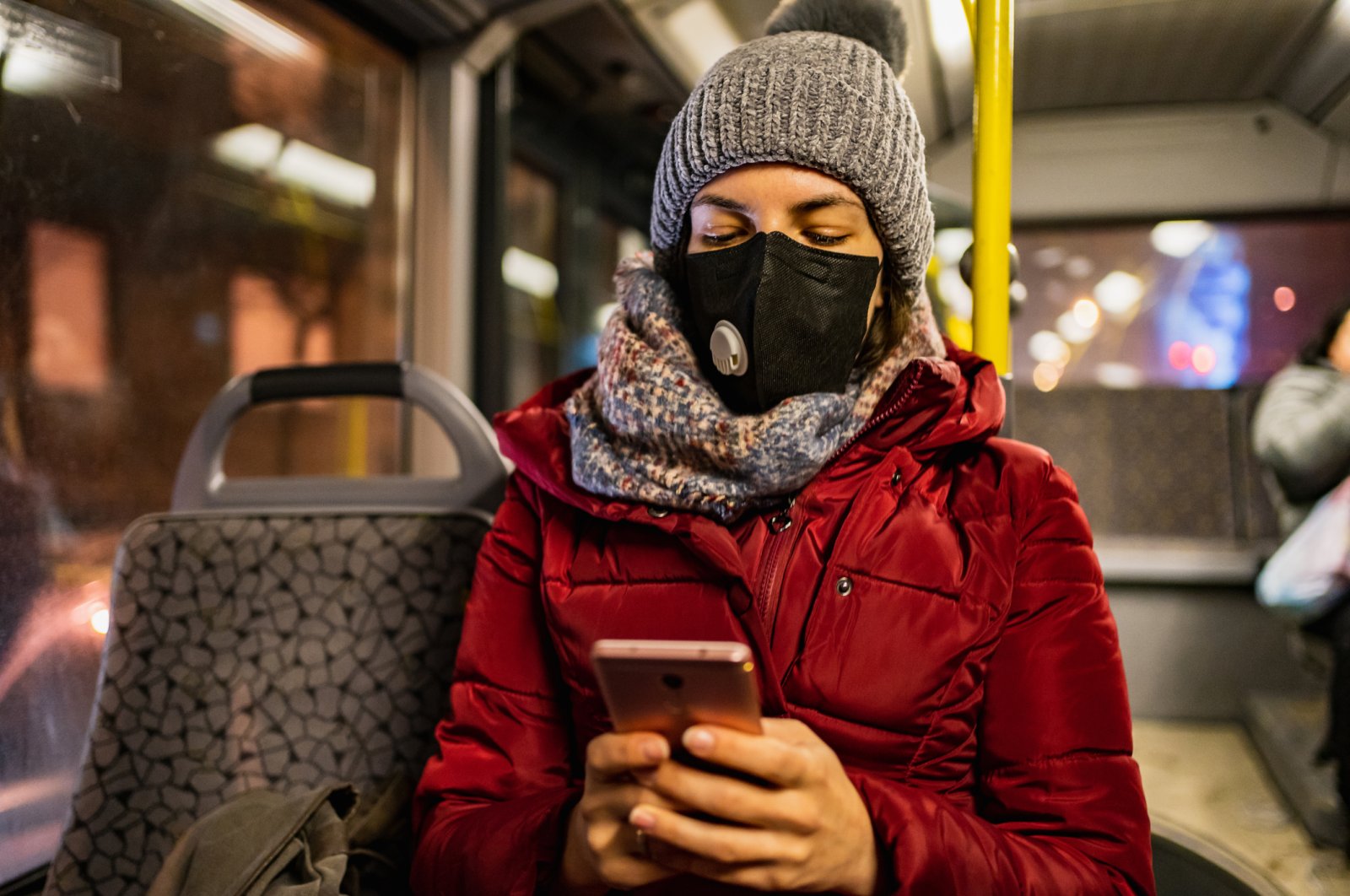 Twitter and Facebook introduced restrictions on posts about the coronavirus to halt the spread of false information. (iStock Photo)
by Daily Sabah with Agencies Mar 08, 2020 2:07 pm
RECOMMENDED

With an alarming amount of disinformation about the new coronavirus circulating on social media, Turkish police have decided to start investigating people spreading hoaxes or fake news about the deadly COVID-19, authorities said Saturday.

According to the General Directorate of Security, officers will peruse social media platforms on the lookout for false information that could induce panic among citizens and stop it before it catches on. Social media platforms will then be contacted about the removal of such posts, with repeat offenders facing charges.

Since the outbreak began, citizens across dozens of cities have been whipped up into a panic due to a number of hoaxes taking hold via social media which claim that the deadly virus has made its way to Turkey. With each new claim, authorities have conducted tests – with none having proved positive for the coronavirus. Such results, however, have proved ineffective at tempering renewed concerns amid subsequent rumors.

The cyber unit will also seek to curb any misleading information or potentially harmful health tips, too. Hundreds of social media posts are already being shared that include dangerous, even fatal "tips," supposedly ideas to fight or prevent the onset of the virus, from gargling with bleach to drinking silver.

With misleading posts distorting the extent of symptoms of the virus and peddling "miracle" cures, the Health Ministry has repeatedly urged citizens to pay attention and follow the advice of authorities or established global institutions such as the World Health Organization (WHO).

To help stop the spread of disinformation, Twitter announced on Wednesday it would stop any attempts by advertisers to use the coronavirus outbreak to send inappropriate advertisements to its users and that only government entities seeking to spread public health information would be allowed to promote coronavirus-related ads.

Earlier on Tuesday, Facebook said it will provide free advertisements to the WHO to ensure that users were not misinformed about the virus.

Last month, Facebook said it would ban advertisements for products offering any cure or prevention for the coronavirus and any such commercial endeavors that seek to create a sense of panic or urgency.