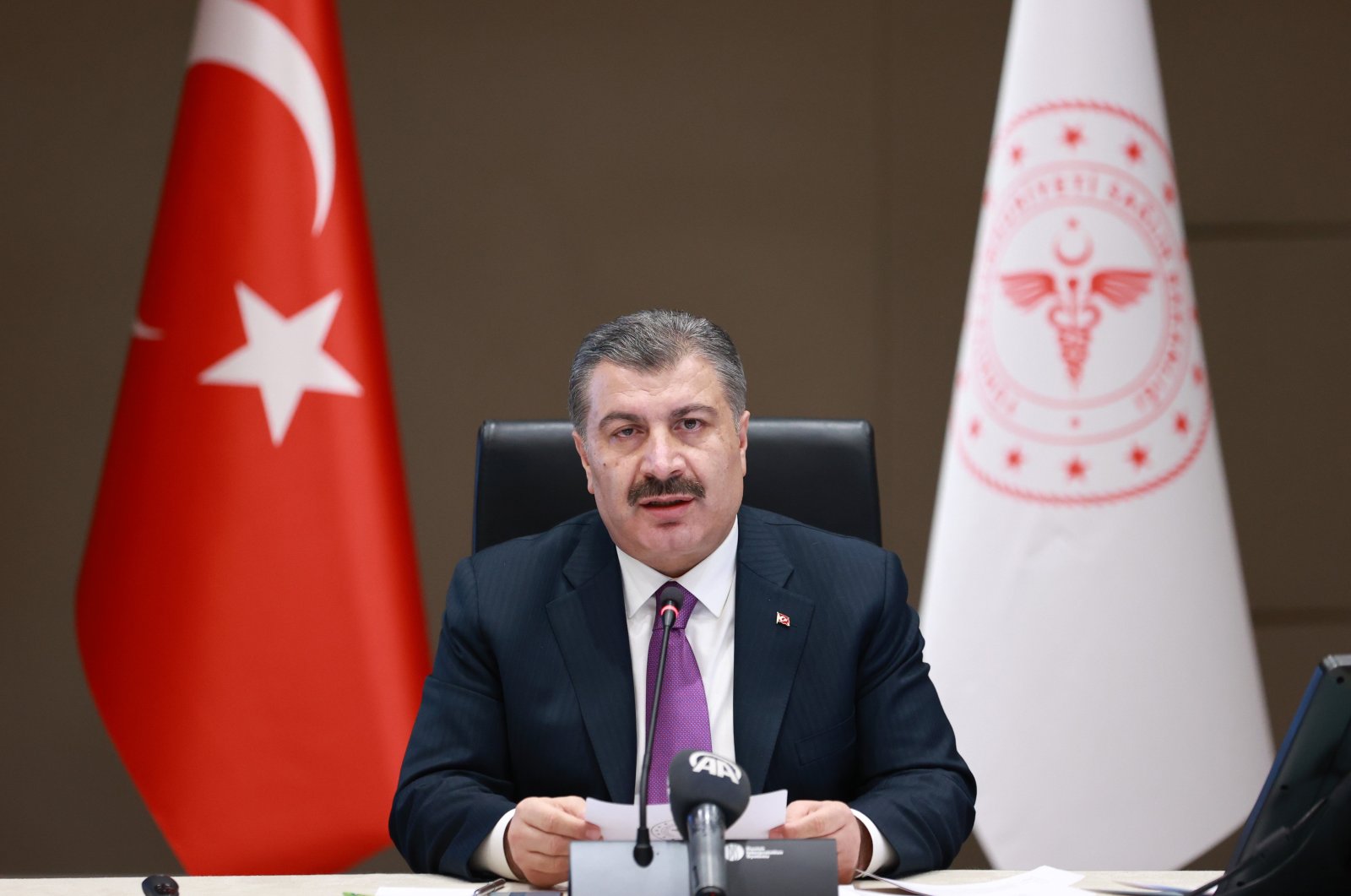 As the debate on the funding of medication for spinal muscular atrophy (SMA) patients in Turkey rages on, Health Minister Fahrettin Koca pointed to a “dirty” campaign exploiting families of patients. “We will not allow our children to be used as guinea pigs with the pressure of pharmaceutical companies,” Koca wrote in a lengthy Twitter message late Sunday.

Koca was reacting to an online campaign calling for millions of Turkish liras earmarked for Turkey's wealth fund from revenues of the country's lottery administration to be spent. The campaign argues that SMA patients are forced to look for drugs abroad due to the lack of access to the medicine needed to treat the illness in the country. The minister said Turkey was capable of funding the medical needs of its citizens, urging the public not to resort to untested medicines.

As the name implies, SMA affects muscles, causing a loss in motor neuron cells in the spine, limiting the movement capacity of patients. Early diagnosis and treatment are the only hope for families of young patients. Zolgensma, a drug developed by Switzerland-based Novartis, a gene therapy medication, is available to patients in some countries but has yet to be approved in Turkey. Families of children with SMA in Turkey often launch donation campaigns to cover the cost of the expensive therapy in the United States where it has been approved.

Koca said Turkey has mobilized all resources to treat the patients and has established a scientific advisory board assessing the newest methods of treatment. “All SMA patients in our country have access to treatment here, and their costs are covered for free by the state,” he underlined. He said there was a lack of evidence to support the efficiency of gene therapy over the current drugs in treating the illness, noting that some studies showed serious side effects from the medication, including liver failure and a drop in platelets. “Gene therapy requires at least one month of suppression of the immune system, and this can prolong for up to one year for some patients. Suppression of the system for frail patients creates a great risk,” he warned.

Koca also highlighted that the financial resources designated for the treatment of SMA patients in Turkey stand much higher than the suggested TL 75 million ($10.1 million) the campaign suggests be taken from National Lottery Administration (Milli Piyango) funds diverted to Turkey Wealth Fund (TWF). License of The National Lottery Administration to organize lotteries were handed over to Turkey Wealth Fund (TWF) in 2017 while the lotteries were privatized and acquired by Sisal Şans, a company jointly owned by Italy’s Sisal and a subsidiary of Demirören, a major Turkish business conglomerate. The campaigners say prizes for unsold winning tickets are handed back to TWF. “It is not about financial sources. Our country has the capacity to cover the treatment of citizens. There is a campaign that intends to show our country financially weak and acts as an advocate for global pharmaceutical companies,” he said.