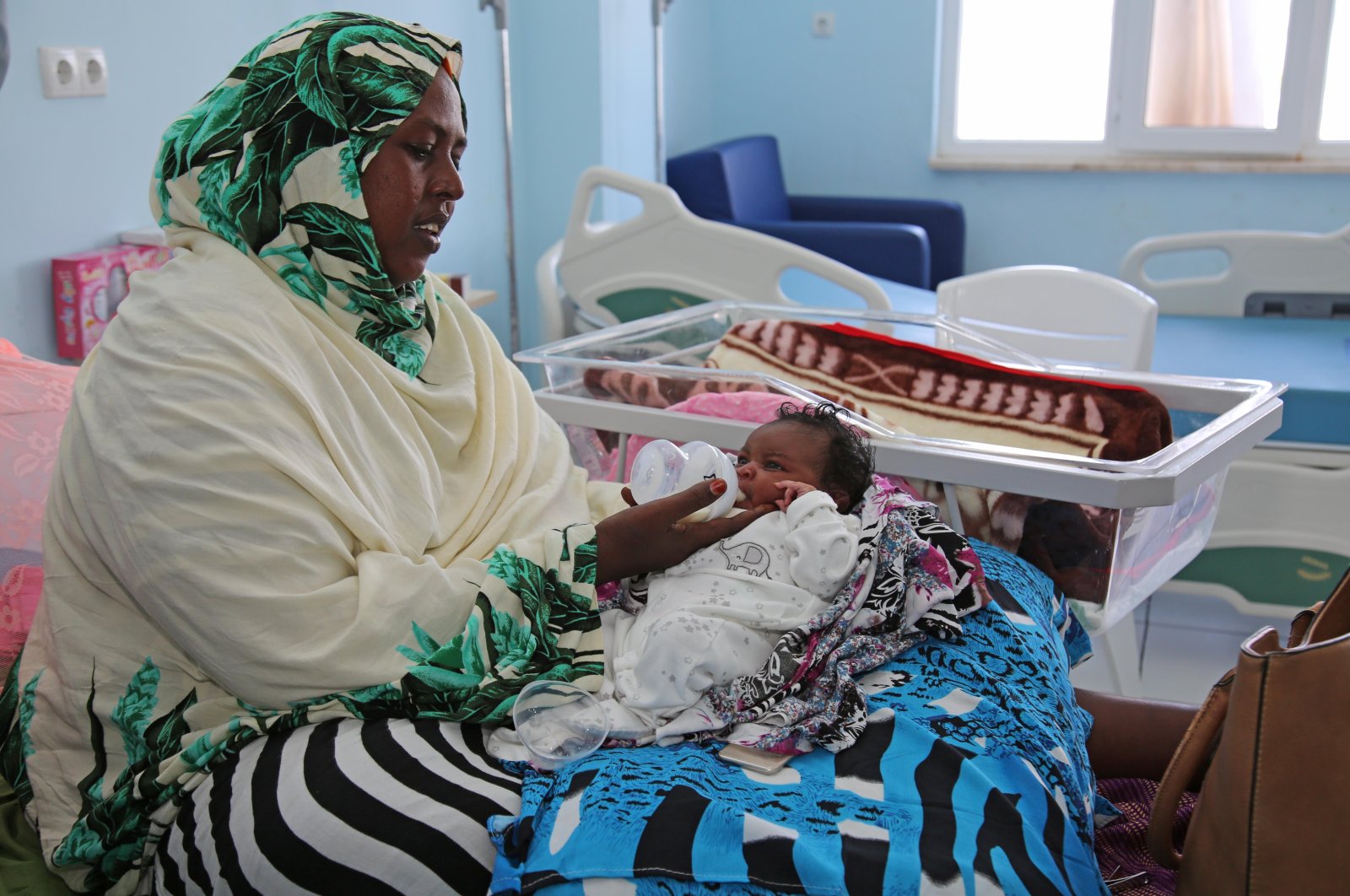 "A mom gave birth to 5 little babies (quintuplets) in our hospital, one of the rarest births in the world," the hospital tweeted Monday.

It said the mother and her five babies were healthy "thanks to our health professionals who made this possible."