Turkish hospital opens in Albania, a symbol of friendship 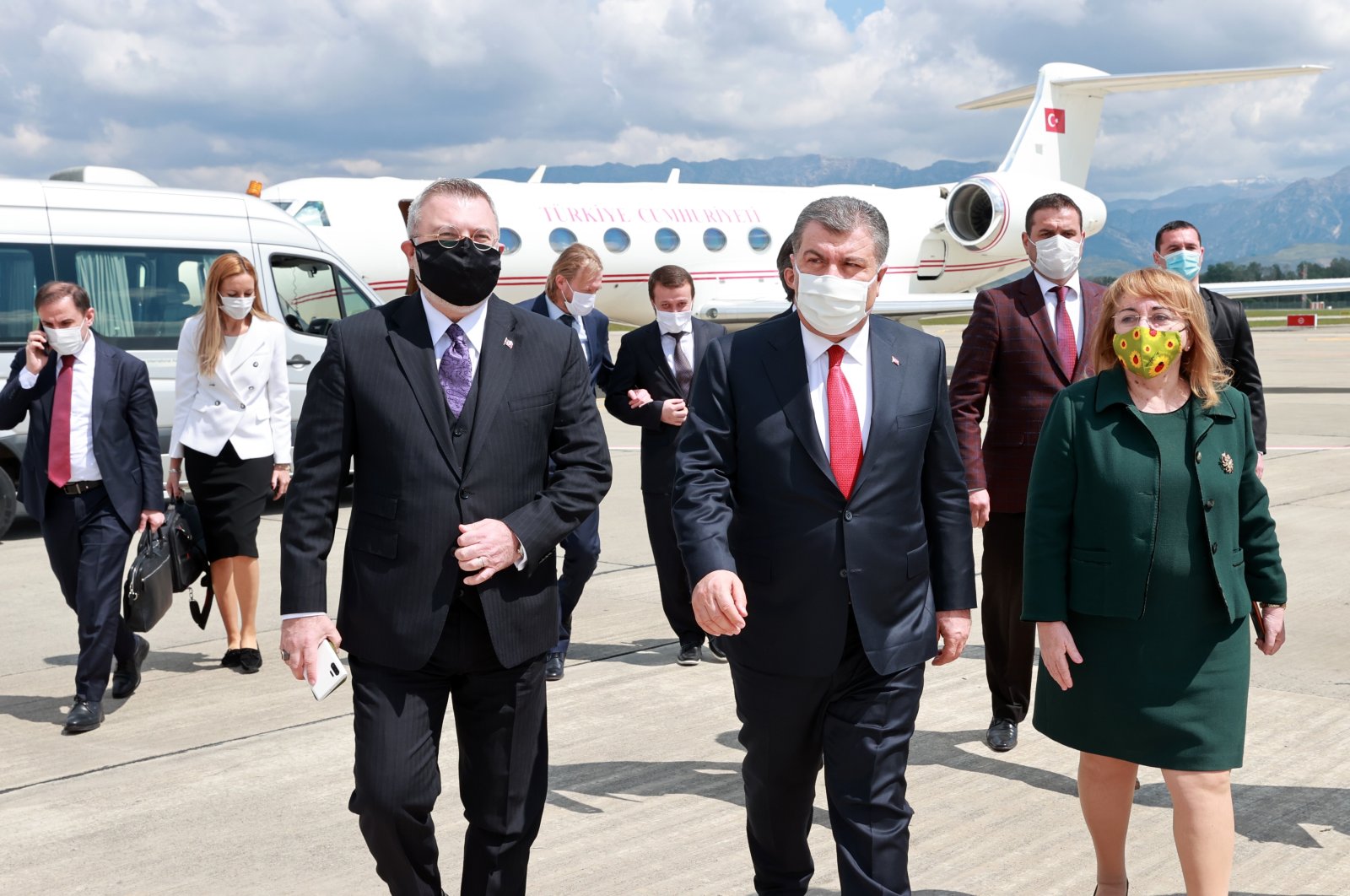 The Turkey-Albania Fier Regional Hospital, built by Turkey, opened Wednesday with a ceremony. The construction of the hospital was started in January, just after the Turkey visit of Albanian President Edi Rama, over the promise of Turkey's President Recep Tayyip Erdoğan.

President Erdoğan, via video conference, President Rama and high-ranking officials from both countries attended the ceremony.

Speaking at the ceremony, Erdoğan stressed the friendly relations between the two countries. "We strive for peace, tranquility, stability and development of all the Balkans, especially Albania," he said.

"Turkey-Albania relations are developing day by day. We have provided all kinds of support to the development of Albania for more than 30 years," he added.

The Turkish president outlined that the construction of the hospital was completed in less than three months, which was ahead of schedule, and 387 medical staff from Turkey have started to work at the hospital.

The Albanian president shared a video showing drone footage of the hospital on his social media accounts before the ceremony.

According to the agreement signed by Turkish and Albanian officials on Feb. 2, 2021, Turkey promised to build a 150-bed hospital, donate medical equipment, materials and furniture, and provide consultancy through the Turkish Ministry of Health.

Albania is a close friend and partner of Turkey in the Balkans. Turkey also began the construction of 522 residences in the Albanian town of Lac in December 2020 for people who lost their homes in two earthquakes in September and November 2019.