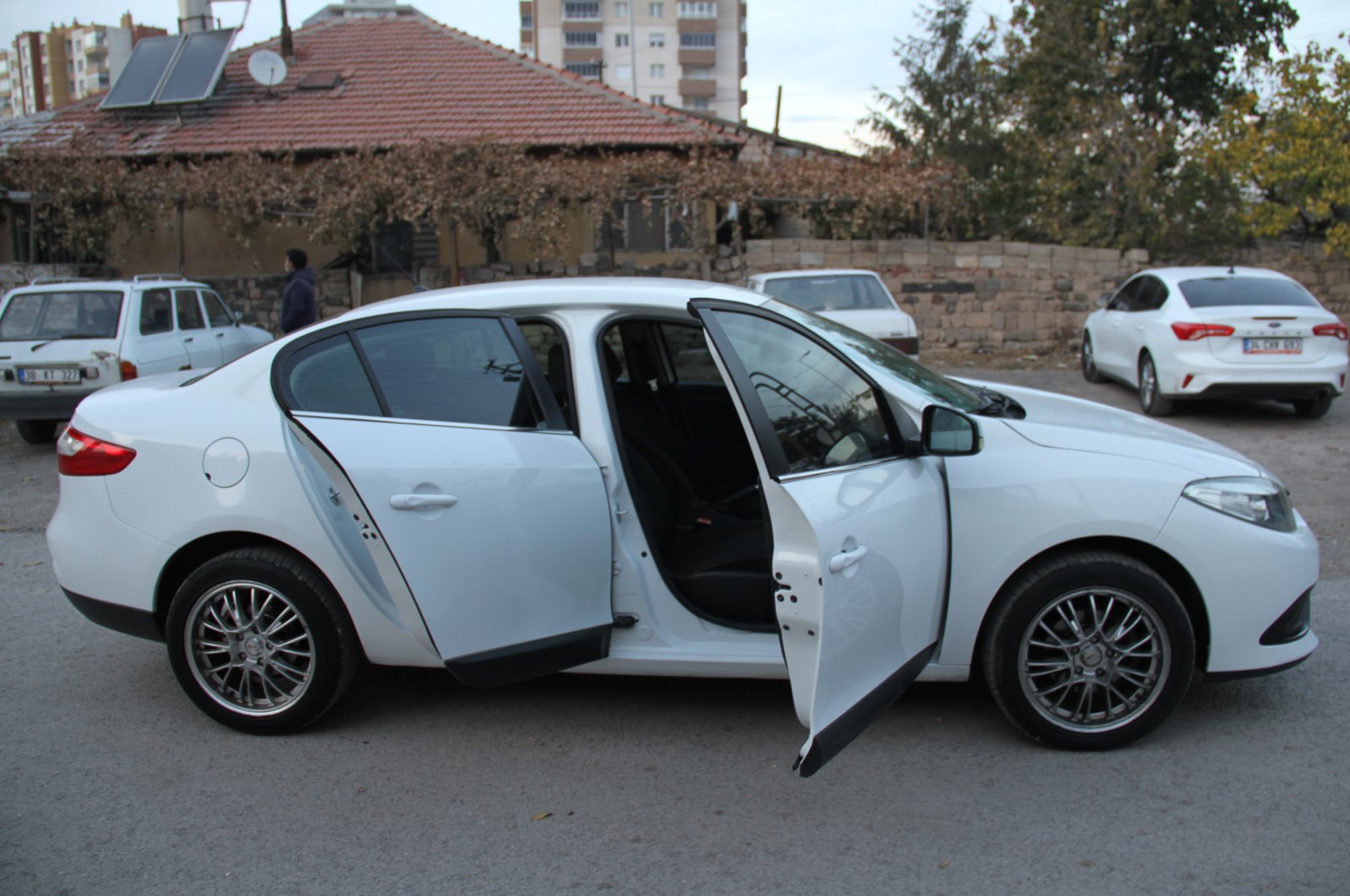 A customer in the central province of Kayseri launched legal action after he discovered a secondhand car he bought was actually two different cars cut in half and welded together.

The customer, identified by his initials A.Y., took a liking to a 2013 model car he came across on a website where sellers place ads. He paid TL 90,500 (about $11,500) for the car but was frustrated when the seller stalled his requests for an expert report on the state of the car. About two weeks later, he decided to get an expert report on his own, a standard procedure for new car purchases. He was shocked to find out in the report that the front of his new car was attached to another vehicle of the same make but most likely an older model. The report showed that the section from the trunk to the back seat was welded to the front. The seller claimed he was not aware of the welding, but A.Y. filed a criminal complaint to the local prosecutor’s office anyway.

Mahmut Şahin, head of the Consumers Union, a nonprofit organization for consumer-rights based in Kayseri, told Anadolu Agency (AA) on Monday that it was probable one car with damage to the front was merged with another that had damage to the back. He said the case highlighted the importance of having an expert report before completing a purchase. “The last report received by the buyer will likely help him win the lawsuit at Consumer Court, and the seller would have to pay back the price he charged for the car,” he said.