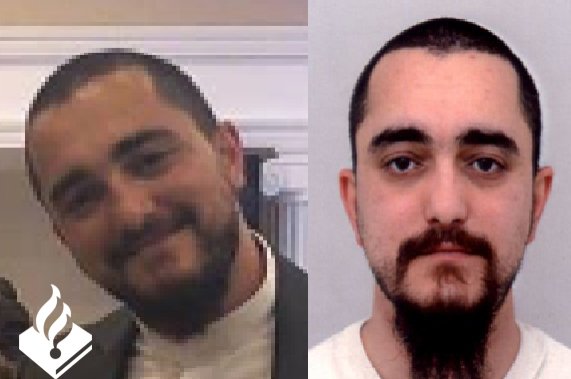 Dutch police are looking for 33-year-old Onur Kandemir after his wife, two children and mother-in-law were found dead in their home in the Etten-Leur district of the Dutch province Noord-Brabant on Saturday evening.

Police issued an online alert with photos of Kandemir who is wanted for questioning over the deaths. Authorities did not offer information on how the victims died.

A Facebook page in the name of Kandemir says he was an employee of a railroad company in the Netherlands.