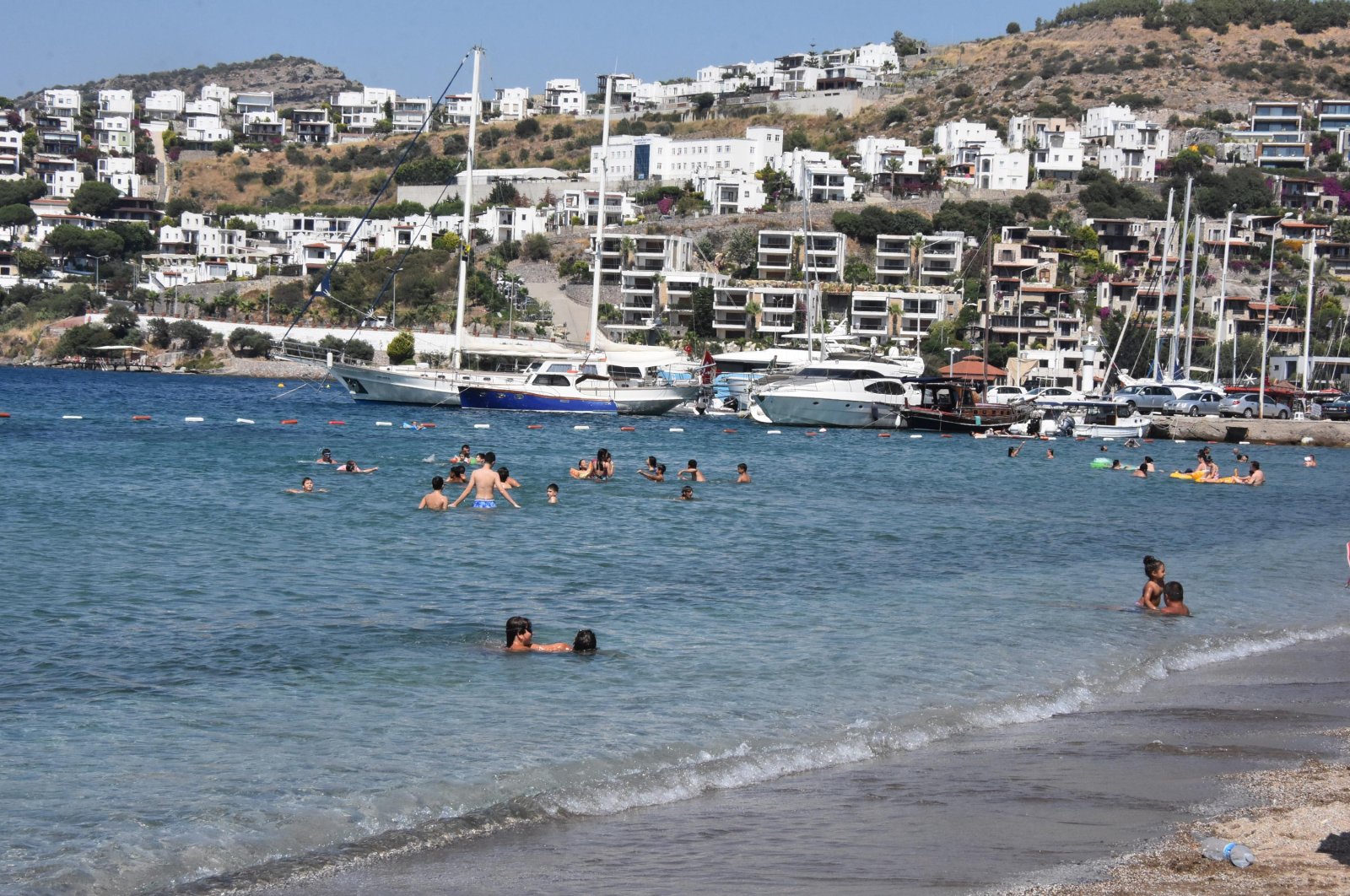 “Let them eat,” the mayor of Bodrum, a popular vacation resort town in southwestern Turkey has said, commenting on the astronomical prices of doner kebab and pide, two popular national dishes.

Bodrum, wildly popular both among Turkish and foreign tourists, hits the headlines every summer due to the astronomical charges levied by hoteliers and restaurants on staples of national cuisine from kebabs to lahmacun.

This year, a well-known private beach made the rounds on social media by charging TL 370 (around $53) for one portion of doner meat and TL 185 (around $27) for a common pride or stuffed pitta bread. Elsewhere, the former would typically sell at just over TL 15 ($2), while restaurants commonly charge around 1% of the cost given to the unfortunate dinners who received the Bodrum bill.

Speaking to reporters at a press conference on Sunday, Mayor Ahmet Aras said that Bodrum relied on tourism for its revenue and was thus “responsible for taking whatever it can from the pockets of tourists to the last penny.”

“I don’t care if someone wants to pay a high price for a doner kebab. They can pay TL 100,000 if they want. But there are also places selling döner for TL 20 (about $3) here. Businesses here are already taking a hit due to the COVID-19 pandemic. They can't make ends meet," said Aras, before adding: "Of course, that doesn't mean that they have to overcharge their customers.”

The mayor pointed out that Bodrum hosted some of the richest people in the world, from tycoons to kings, and that such guests expected a “higher quality of service.”

"You don’t have to go to that establishment, but they certainly have customers who will pay such a price. If Bodrum offers cheaper products, tourists who usually spend money here, will spend it instead elsewhere – in Santorini or Ibiza, for instance,” he argued.