Turkish police nab gang smuggling migrants into US via Mexico 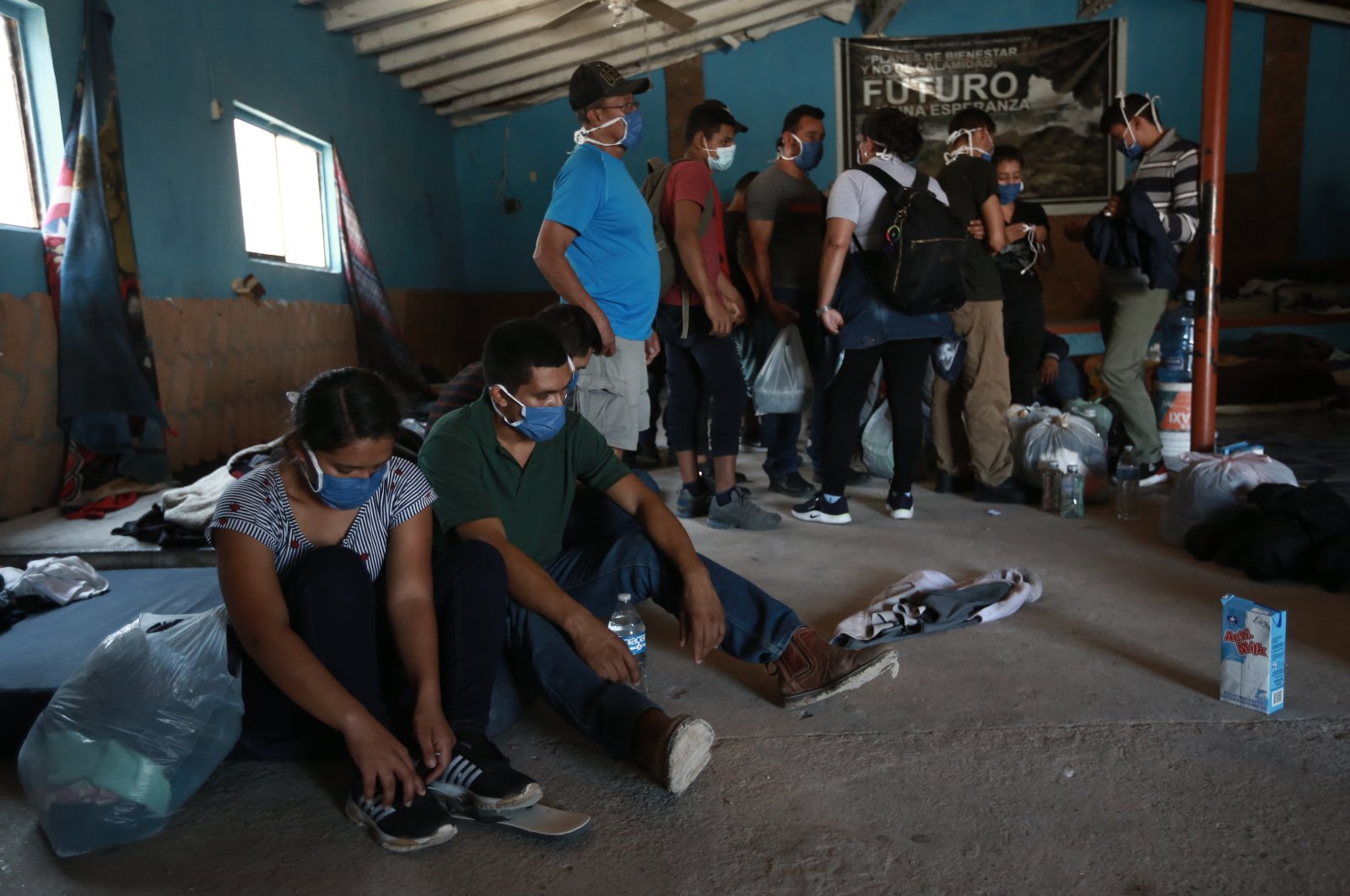 The Turkish leg of an international criminal gang organizing migrant smuggling into the United States through Mexico faced a crackdown by police in the capital Ankara. A report by the Sabah newspaper said seven members of the gang were detained. Suspects were under police surveillance for months before the operations were launched to arrest them.

The investigation revealed that some gang members operated out of Ağrı, an eastern province on the border with Iran that illegal migrants from Asian countries, from Afghanistan to Pakistan to Central Asian countries, seek to sneak into. The gang asked up to $15,000 from migrants. Two other members of the gang based in Ankara are accused of running a scheme of obtaining tourist visas to Mexico for migrants who paid the gang in Ağrı. Another gang member was tasked with organizing migrants’ contacts with the Mexican leg of the international network and migrants were asked to pay $6,000 to gang members in Mexico.

The investigation found that illegal migrants, once arrived in Mexico, were sent to Ciudad Juarez, south of the border with Texas, and then assisted to cross the border into the U.S. Lawyers the gang had contacts with helped release the migrants from asylum-seeker centers in the U.S., and some migrants were aided in reaching Canada, while others remained in the U.S.

More migrants now seek access to the U.S. via Mexico as President Joe Biden vowed fairer treatment of migrants in a bid to reverse his predecessor Donald Trump’s anti-immigration policies. Most are from Central American countries.