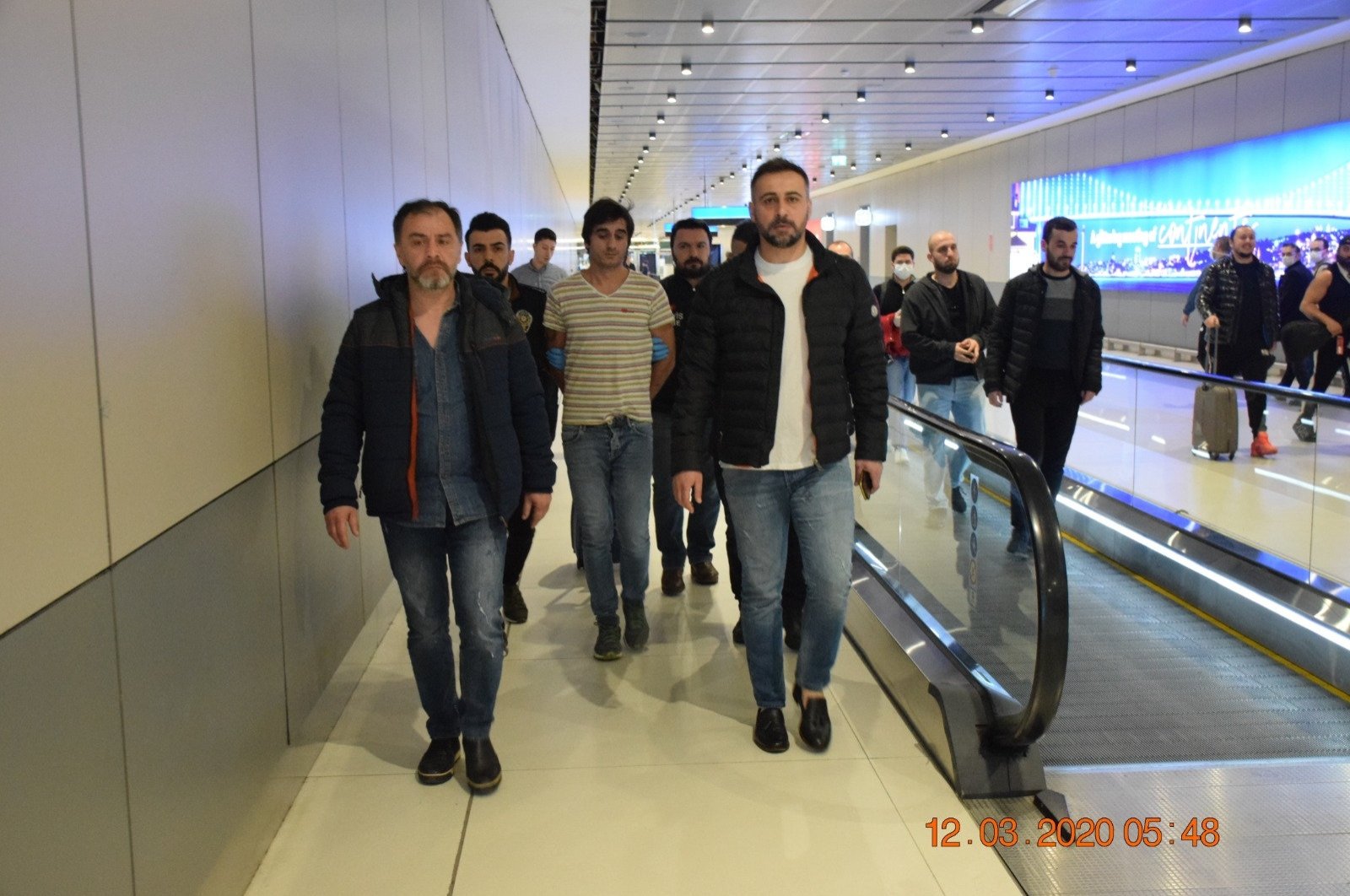 The Interpol branch of the Turkish National Police managed to locate and retrieve 70 suspects wanted by Turkey in six months. Working with their foreign counterparts, the police brought back suspects involved in crimes ranging from smuggling to terrorism between Jan. 1 and July 1. The Interpol-Europol department of police oversaw the extradition of 47 suspects, the transfer of eight suspects and deportation of 15 others from abroad. Among them were 13 terror suspects, 22 smuggling suspects and 35 suspects involved in other crimes.

The latest figures show a rise in the extradition of suspects. In the first six months of 2018, the number of extradited was 24, and in 2019, it was 35. Flight cancellations due to the coronavirus pandemic present a challenge for extradition, but the majority of the extradited suspects were handed over to Turkish authorities via the Bulgarian and Georgian border crossings.