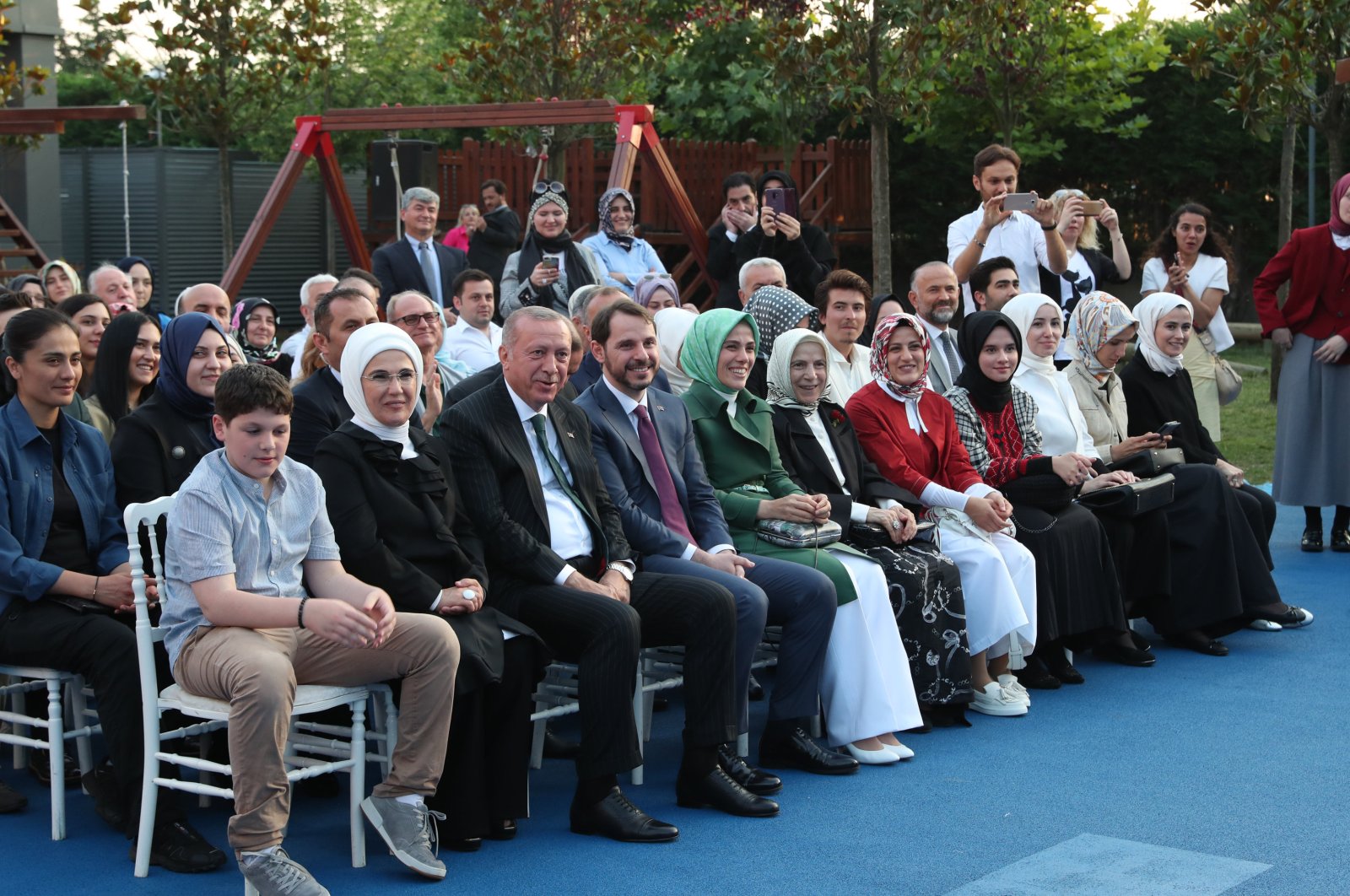 The president traveled to Istanbul from the capital Ankara upon the birth to visit his daughter and see the newborn.

Berat Albayrak shared his joy on Twitter. “Thank God, we welcomed our fourth child, Hamza Salih tonight. I am grateful to my dear wife Esra for giving us this bliss. I expect your prayers,” Albayrak tweeted.

Erdoğan himself is a father of four and is known for his famous advice to newlyweds to “have at least three children” in a bid to encourage population growth in the country with a steadily aging population.