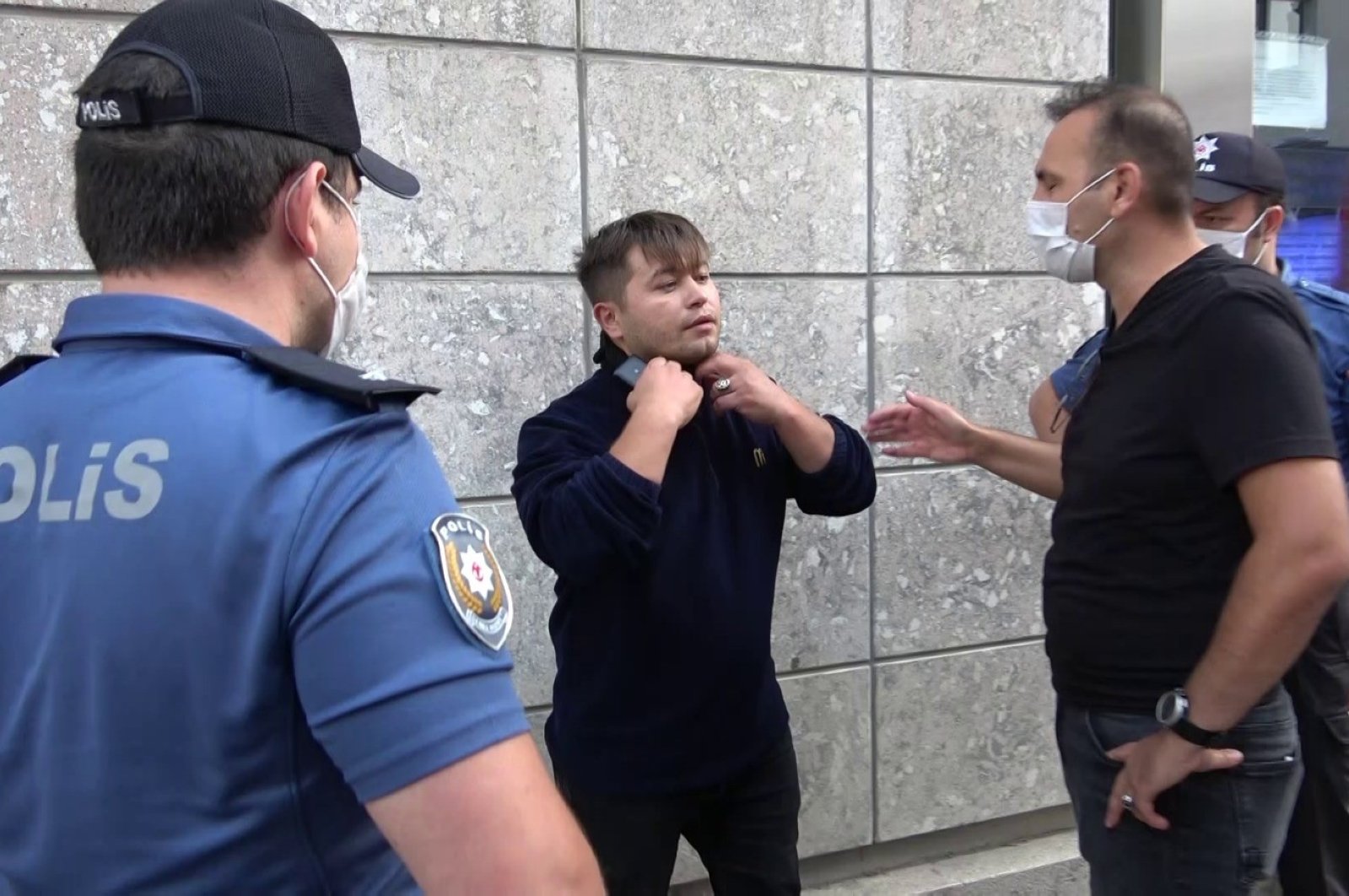 The Turkish public has had mixed feelings over the COVID-19 pandemic. A digital survey conducted by professor Veysel Bozkurt, a member of the Social Sciences Board of the Health Ministry, which is tasked with measuring the social impact of the virus, found people are very afraid of infection but still ignore protective measures.

The survey, conducted with 2,515 people across the country between Aug. 29 and Sept. 5, sheds light on the public's view of the outbreak. According to 43% of interviewees, the outbreak is “a conspiracy by superpowers.” Another 52% of interviewees said they believe the virus was “produced in a lab.”

Almost half of the interviewees said they are scared of infection but the majority said they are more afraid that a loved one will be infected.

The survey’s results also show people tend to ignore wearing masks and maintaining social distancing in correlation with their age. Those below the age of 25 are least sensitive to the rules while those above the age of 65 are most obedient to the rules. One of the top reasons given for ignoring the rules is the thought that the virus will not harm them. The phrase, “bana bir şey olmaz,” or “nothing will happen to me,” used by Turks to brush off health or safety concerns, was reflected in the responses to the questions on negligence.

Some 99% of senior citizens said they wear masks while the number was 90% for those at or below the age of 25. The majority of those who adhere to mask-wearing rules were pensioners and housewives, while those who said they do not always comply with the rules were mostly self-employed individuals and students.