Turkish ray therapy for coronavirus due for US tests 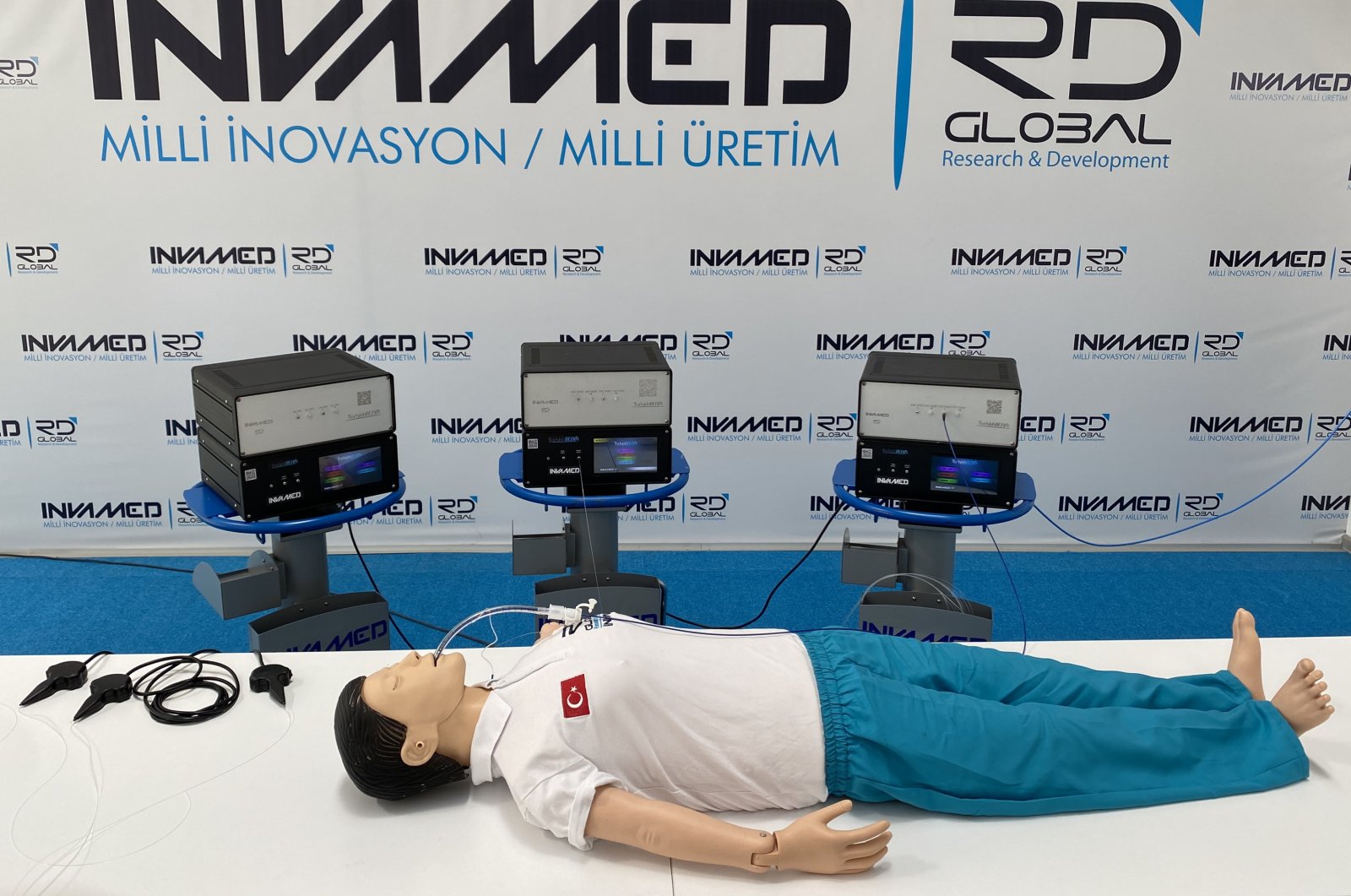 A ray treatment system developed in Turkey officially invited for testing in the U.S. (AA Photo)
by Anadolu Agency May 16, 2020 6:30 pm

"TurkishBeam," a ray treatment system developed in Turkey, was officially invited for testing and analysis by the Cleveland Clinic of the U.S. and New York University, its developer RD Global INVAMED, said on Friday.

The treatment ensures the complete destruction of organisms such as microorganisms, fungi, bacteria and viruses and does not damage the cells and DNA of humans in this process, said the research group in a statement.

The method was first established and developed after three years of research by Turkish scientists under the name of "TurkishBeam Selective-Sensitive UVC and Laser Therapy," called for short the "TurkishBeam."

A clinical study application was submitted to the Turkish Ministry of Health after receiving positive and promising results from animal testing regarding the treatment of viral diseases such as COVID-19. The application was approved on May 4, 2020.

Following the approval, the necessary process for the implementation of the methods on humans began and TurkishBeam was officially invited for testing and analysis by the Cleveland Clinic of the U.S. and the University of New York.

Since 2017, RD Global INVAMED has been carrying out studies on pathogens and microorganisms that cause infection with this treatment method, and since November 2019, the group focused on studies on COVID-19 with the same method.