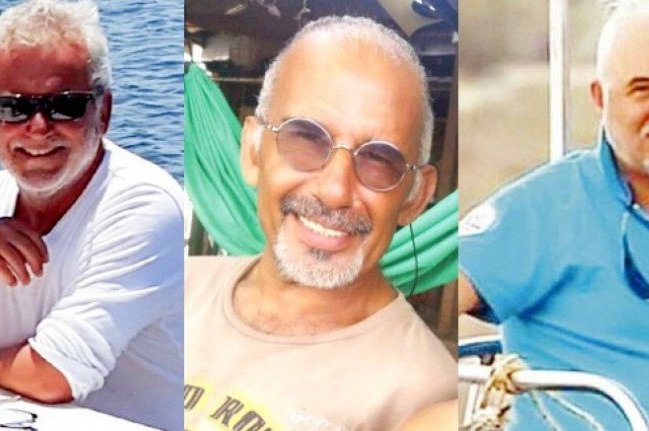 A group of Turkish sailors detained in Eritrea while on a round-the-world voyage were released on Saturday after three months in detention.

Şeyda Ekmekçioğlu, the wife of the boat’s captain, told an AA reporter that her husband had informed her about their release in a phone call.
Stating that the team was now sailing towards Djibouti by boat, Ekmekçioğlu reported that all three were in good condition, stating: “I've spoken with my husband for the first time since April 25. He sounded good and told me they were being treated well in Eritrea,” he said.

She also thanked Çavuşoğlu and Turkey’s Ambassador to Eritrea Aykut Kumbaracıoğlu for their efforts.

The Turkish sailors are expected to reach Djibouti in 3-4 days.

After his retirement in September 2017, Selim Ekmekçioğlu decided to set sail on a voyage around the world. After passing over the Atlantic, Pacific and Indian oceans, Ekmekçioğlu was joined by Iğnak and Atamer in Sri Lanka, from where the three continued their journey.

Once the team reached Eritrea, the sailors decided to dock due to low fuel and shortage of food. However, Eritrean soldiers raided the boat and detained them.