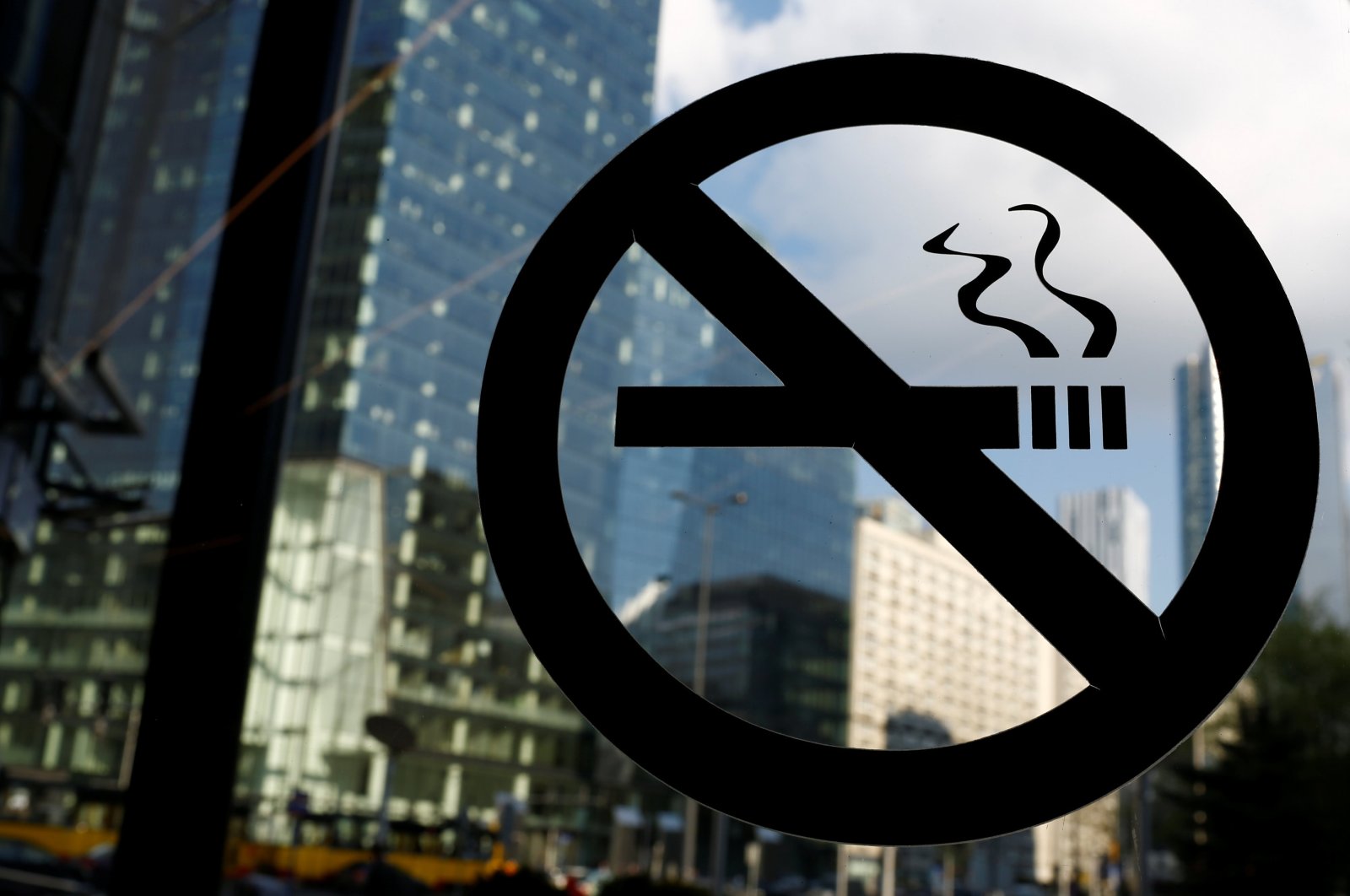 A group of scientists from Dokuz Eylül University in the western Turkish city of Izmir have proven that nicotine use makes immune systems “confused” and “aggressive.”

The study, led by professor Nazan Uysal Harzadın from the university’s Faculty of Medicine, delved into the impact of nicotine, a common ingredient in cigarettes, on the stomach and digestive tract. Researchers examined the anti-inflammatory and pro-inflammatory balance of the immune system in animal experiments. The animals exposed to nicotine experienced "confused" immune responses in the stomach and other digestive organs. The animals provided nicotine were also found to be more vulnerable to a plethora of chronic diseases, from cancer to diabetes and cardiovascular diseases. Researchers found that pro-inflammatory elements became suppressed with the use of nicotine and made the immune system “aggressive,” causing it to attack cells.

Harzadın told Anadolu Agency (AA) on Monday that there have been a large number of scientific studies on nicotine’s damage to human health, but few focused on its impact on the digestive system. “We fed animals (rats in this case) nicotine for two months and checked their stomach’s immune response. The balance of the immune system is important for health. The body has to maintain its fight against germs, its daily routine and cell renewal. It is not possible if the immune system is ‘confused’ in this fight,” she said, pointing out that the immune system largely relies on cells in the digestive tract to function. “A nervous immune system that does not know when and where to fight could attack anything moving. It can even attack its own cells. Nicotine contributes to this,” she said.

The study will serve as a guide for scientists researching the digestive tract. Harzadın said the findings also provide a clear message for smokers: “We have to stay away from cigarettes to protect the balance of our immune system.”