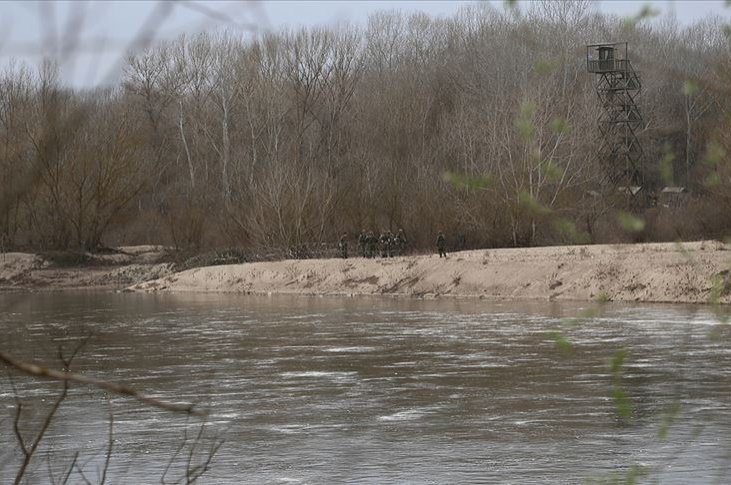 A Turkish special operations boat on the Maritsa (Meriç) River came under harassment fire by a group from Greece, the governor's office in the northwestern province of Edirne said Friday.

According to a statement by the governor, a group of men in camouflage fired shots at the boat carrying Turkish police near the Başyurt Border Post in Rahmanca Village late Thursday.

The police were on patrol investigating reports about the corpse of a migrant stuck on a tree root. The harassment fire came as the police were taking photos of the body, the statement said, adding that it stopped after Turkish police responded by firing warning shots.