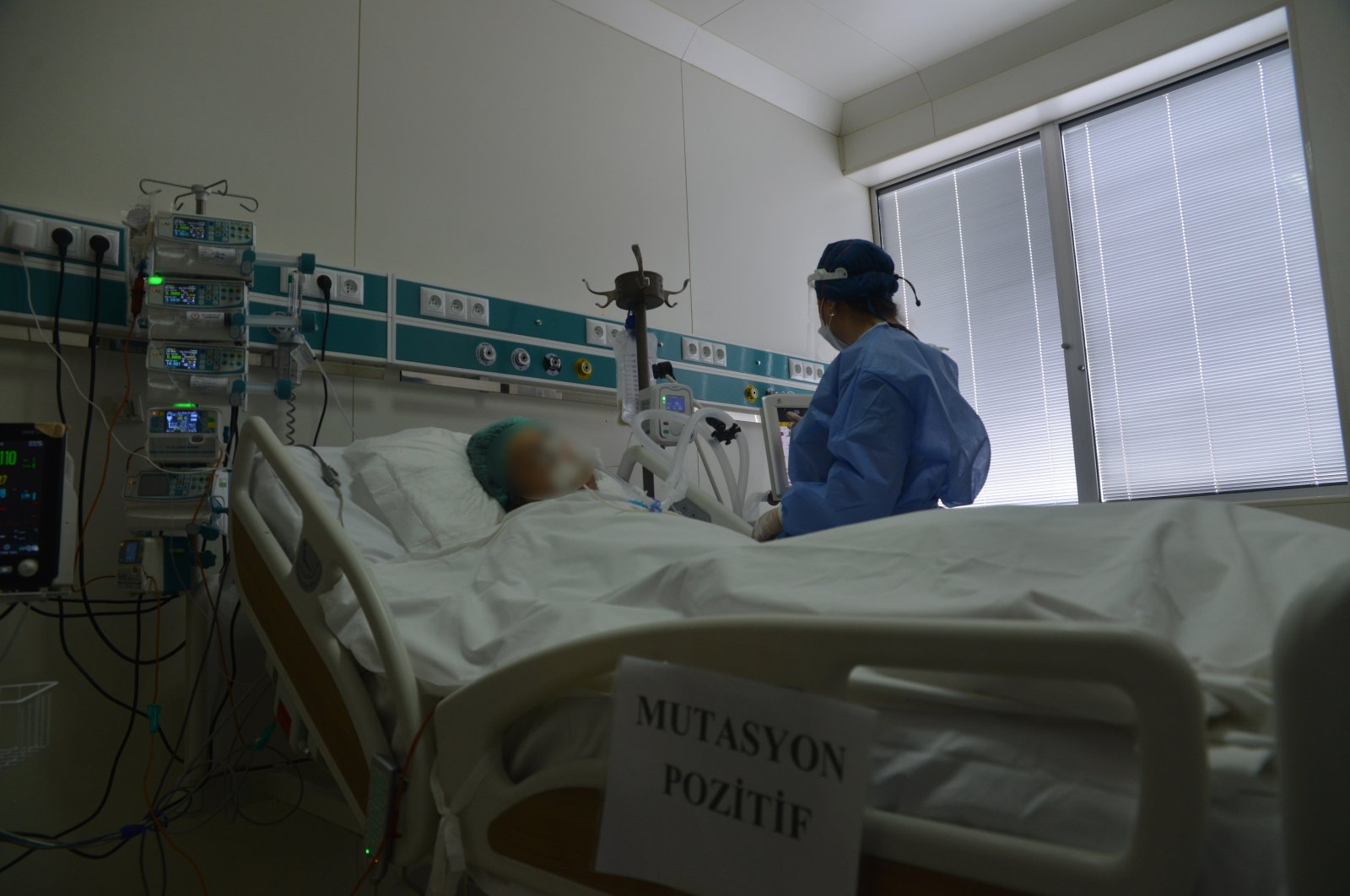 A team of scientists from two Turkish universities has discovered that montelukast, a molecule used in the routine treatment of asthma, has strong potential to be used in the treatment of the coronavirus. With further trials, the drug can be improved and used against the virus, scientists say.

Researchers from Bahçeşehir University and Medipol University in Istanbul have been studying the molecule for a while under a joint drug development project endorsed by the Scientific and Technological Research Council of Turkey (TÜBİTAK).

The study, which is entering the Phase 2 trial phase, proved in its preclinical trials that the molecule blocked the virus’ entry to cells and its multiplication when inside the cells.

Scientists combed more than 15,000 molecules through a special algorithm developed for virtual scanning and molecular modeling. A total of 25 among them were picked by scientists who proceeded to apply biological tests on the chosen molecules. Eventually, montelukast’s potential was discovered. After success in virus neutralization tests, clinical trials were planned. The Phase 2 trial will be run on 380 volunteers, in eight centers across the country.

Professor Serdar Durdağı, coordinator of the project, said the drug’s most important feature was inhibiting the virus from interacting with the spike (protein)/ACE2 (angiotensin-converting enzyme 2) receptor and inhibiting the main protease enzyme within the cell, effectively preventing the virus from multiplying itself. “Analyses showed that administering the drug before infection also delayed the impact of the virus,” Durdağı said in a written statement on Thursday.

Durdağı noted that the molecule had already passed preclinical and clinical trials for its use (in asthma treatment) and had a good profile, and this would shorten the period for new trials. “Such drugs are perfect drug candidates in pandemics and this will help us to start Phase 2 trials as soon as possible,” he said.

A study published in March in the Journal of Asthma and based on the state of patients at a hospital in New Jersey, the United States, says hospitalized COVID-19 patients treated with montelukast had fewer events of clinical deterioration, indicating that this treatment may have clinical activity. Another asthma drug, produced by AstraZeneca, was found earlier to be effective in reducing hospitalizations among patients.

Scientists, under a platform set up by TÜBİTAK, have been working on a series of vaccines and medications against the coronavirus since the pandemic entered Turkey last year. In March, another group of scientists announced their success at developing a local version of the favipiravir drug.